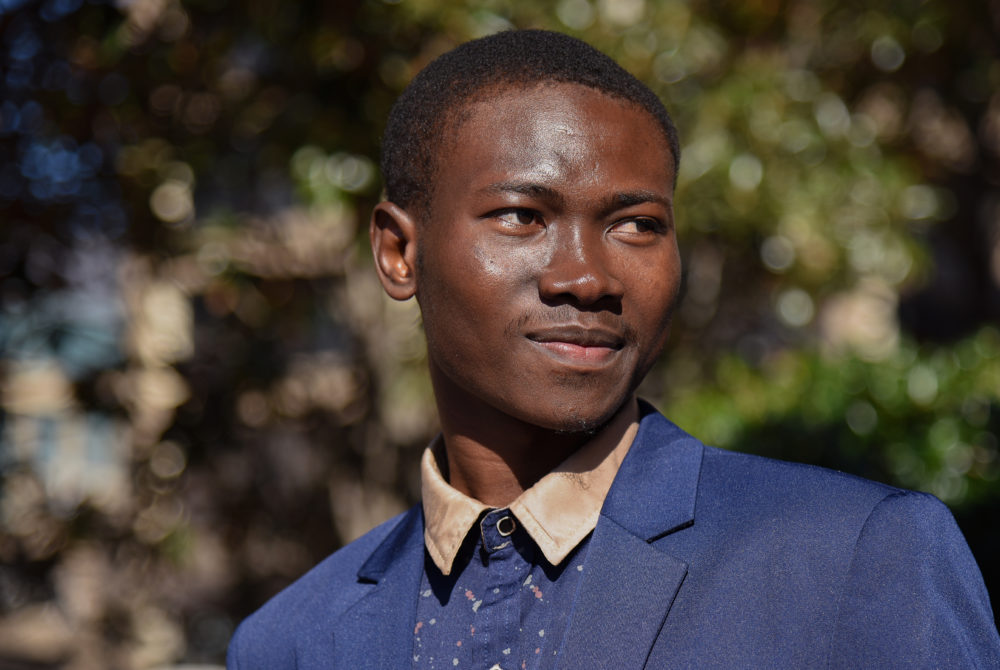 What the SA did this summer – The GW Hatchet

Following a presidential power struggle that briefly consumed the Student Association this summer, South African leaders said they were seeking to expand access to contraceptives and fill vacancies that have blocked the progress of the summer.

After the executive cabinet voted to remove SA president Christian Zidouemba – a decision the SA quickly reversed following the withdrawal of two votes – tthe SA Senate reduced ambiguity in the SA’s constituting documents in July to avoid future confusion about behavior warranting presidential impeachment. As As the summer wore on, the SA began mulling plans to expand access to contraceptives on campus with a depleted staff of cabinet members and senators whom leaders aim to replenish in hopes of accomplishing initiatives longer term.

At least seven of Zidouemba’s cabinet members have resigned in the fallout from the presidential power struggle, but despite the appointment of new members to replace them, the senate has yet to grant confirmation. In the legislature, the SA filled 12 vacant seats after record voter and candidate turnout in the spring left the body almost half empty.

Here are the highlights of the SA’s summer work:

Expand access to contraceptives
Zidouemba said that following the Supreme Court’s decision to overturn Roe v. Wade this summer, his firm began contacting Northeastern University to find out how the school has set up on-campus vending machines that dispense Plan B to students.

“Being able to bring these machines to our campus at a lower cost is critical to me,” he said. “And I think that’s a necessary first step.”

Replacement of members of the executive cabinet
Zidouemba said he appointed seven cabinet members to create a diverse cabinet of “people who want to make a change” to replace the at least seven who resigned in early July because they saw him as unfit for the job and complicit in creating new ‘a hostile work environment. The senate has yet to confirm Zidouemba’s nominations but will consider them, pending approval from two committees, when it meets on Monday.

“I’m proud to bring in people from different backgrounds who can think intellectually,” Zidouemba said. “As president, I don’t serve a specific group of people, I serve an entire community.”

After the meetings, the senators established a committee to review the SA’s governing documents and clarify the circumstances that would warrant presidential impeachment.

“It’s about bringing in different people with different backgrounds, and I’m thrilled,” he said.

Zidouemba said the Senate confirmation process for his cabinet nominees had delayed his summer plans for the SA because he was unable to pursue the same initiatives without a larger leadership team. He said previous SA administrations have been able to make more progress through long-term initiatives, like the launch of U-Pass that took “almost 10 years” to coordinate.

Last summer, the previous executive cabinet expanded transportation for members of the Reserve Officer Training Corps and was at the height of planning for the launch of U-Pass and the expansion of SafeRide.

“In one year, you can’t do everything,” he said.

Andrew Harding, one of Zidouemba’s top political advisers, said the cabinet ‘wasted months of planning time’ because of Zidouemba’s impeachment attempt and subsequent cabinet resignations, which interfered with plans. of the executive to “examine the structure and culture of the SA.” He said the executive branch plans to finalize the cabinet by the end of the summer, but the Senate has yet to confirm several candidates for the executive committee.

Zidouemba appointed Harding to replace former legislative general Dylan Basescu, who resigned in July during the power struggle. He said he replaced all members of his cabinet, including the creation of a deputy chief of staff position, but the Senate has yet to confirm a replacement. Zidouemba has appointed six executive secretaries for undergraduate and graduate academic affairs, diversity, equity and inclusion, restaurant services, government relations and alumni relations, according to the legislative timetable.

The senate plans to vote on whether to confirm the seven nominees when they meet on Monday.

“I think once the confirmation process is done, we can actually get everybody to sit down and get together and really push these policies forward,” Harding said.

Fill Senate Vacancies, Deploy Funds
Executive Vice President Yan Xu said the Senate had filled 12 of his 22 vacancies since his term began, accounting for nearly half of the entire Senate. He said the Senate also has no plans to convert any of its vacant seats to college seats, a move that would reduce school-specific representation and increase the influence of schools with larger populations.

“I sent a lot of emails to the directors of graduate students, the deans of student life at each school,” he said.

The Senate has 10 vacant seats remaining to be filled, nine of which are graduate seats.

Xu said the University will fully implement the University-Wide Program Fund for the first time this year. The initiative splits funding for student organizations between the program fund, which comes directly from the University, and the SA finance committee allocation process.

Xu said the application for the fund will be “very similar” to pre-existing SA funding applications after the University created the initiative last spring.

This article originally appeared in the August 29, 2022 issue of The Hatchet.