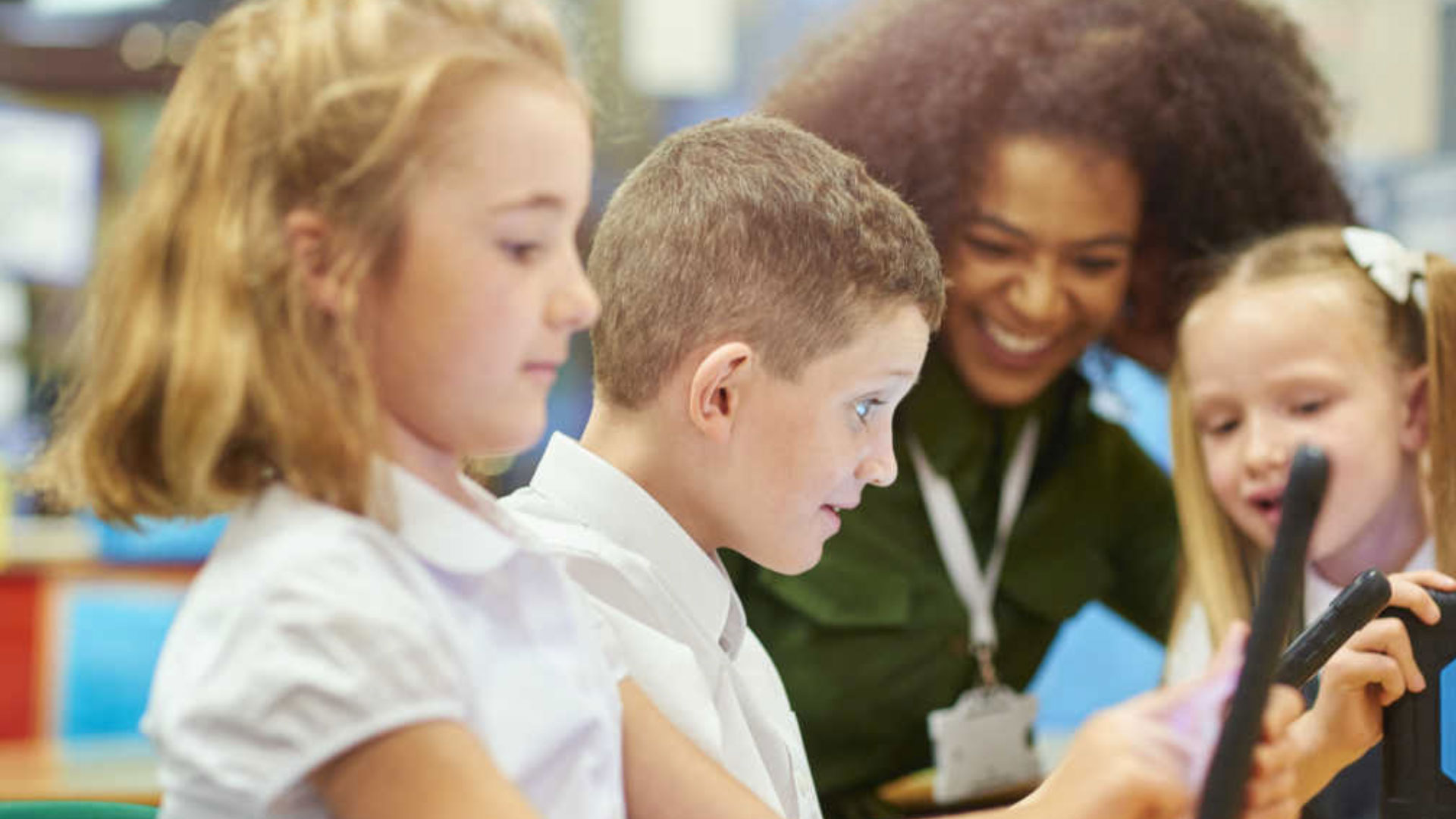 In a 5-4 vote, the Miami-Dade School Board in Florida rejected two sex education textbooks for middle and high school students. Wednesday’s decision was seen by parents as a victory.

The vote came at the end of a turbulent school board meeting in which more than 40 community members spoke – all but two were in favor of keeping the books in question.

It should be noted, however, that two of the school board members who opposed the books, Christi Fraga and Mari Tere Rojas, told the Miami Herald that counting only those who spoke at the meeting is a misrepresentation of how community members actually feel about the books. Rojas and Fraga said they received numerous emails from parents challenging the textbooks.

One of the parents who supported the conservation of textbooks, Marika Lynch, mother of three, told NBC Miami: “Half of all high schoolers have sex before they graduate from high school. ; it’s not something we’re going to change. So do we want them to have the best information? Yes. Do I want my children, who are all tweens, to have the best information? Absolutely. That is why we are here today.

During the meeting, another speaker said, “Refusing to provide students with this necessary information would undoubtedly have consequences for children’s sexual health,” according to CBS News.

What made the books so problematic?

However, two parents spoke out against the content of the manuals, titled “Understanding Health Skills”.

Alex Serrano, representative for the Miami-Dade chapter of County Citizens Defending Freedom, a right-wing organization that aims to help Americans “defend their faith, liberty, and freedom while putting local governance under the watchful eye of citizens local Americans acting as patriots.”

The group has documented their concerns about the textbooks, which they say are explicit in nature and teach children about sexual orientation and gender identity.

Serrano said he took his children out of the school district and enrolled them in private school after learning some of the content — what he believed to be — inappropriate for their age.

He explained at the meeting, “We are not against sex education or books on human reproduction and sex education. We are for legal compliance and age appropriateness in content…and respect for parental rights law.

Serrano added that discussions of gender ideology “doesn’t belong” in class because it is “ideology,” rather than factual or educational information.

Rojas agreed with the parents concerned. She said she believed the textbooks contained chapters with content that was not appropriate for students. The school board member told CBS News that she believes birth control, for example, should be taught in the classroom, but noted that she “disagrees” with how it is approached by the manuals in question.

This week’s vote is a reversal of the previous vote in April when the council voted 5-3 to adopt the learning materials, the Miami Herald reported.

Among those unhappy with the change are leaders of local teachers’ unions.

Karla Hernandez-Mats, president of the United Teachers of Dade, said in a statement that members are “disturbed by the continued attempt by extremist groups to censor books,” adding, “We live in an enlightened society and we completely oppose to the censorship of knowledge and specific teaching materials.

The development follows the implementation of Florida’s Parental Rights in Education Act, a bill that captured nationwide attention after it was mislabeled by members of the press as “Don’t Say Gay Bill”. The legislation, signed into law by Governor Ron DeSantis (R), prohibits educators from teaching students in kindergarten through third grade about sexual orientation or gender identity.

***As the number of voices facing big tech censorship continues to grow, please sign up for Faithwire’s daily newsletter and download the CBN News app to stay up to date with the latest news from a clearly Christian. ***