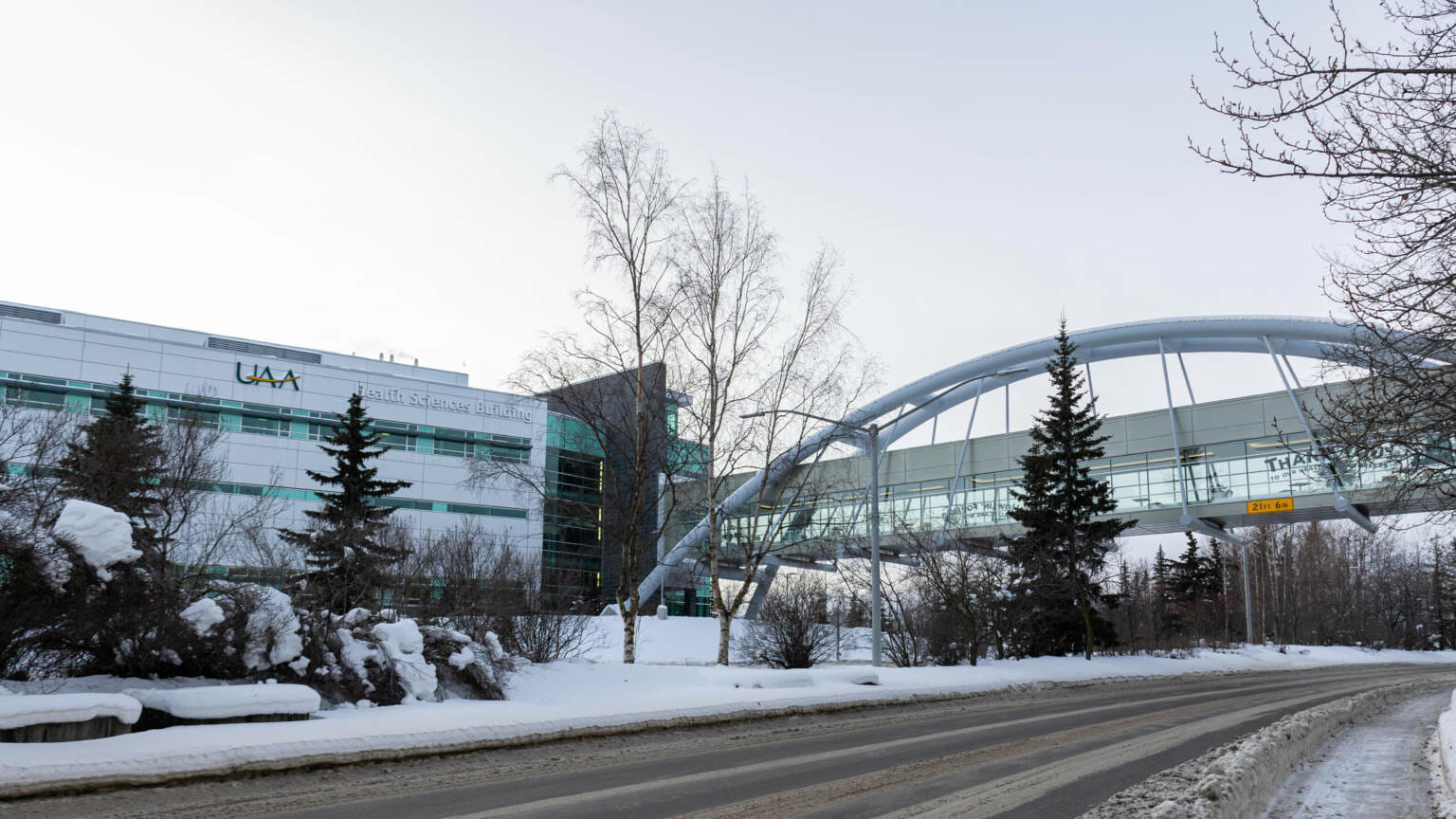 Four University of Alaska students are suing the state government in an attempt to maintain a fund that pays for scholarships.

Alaska’s Higher Education Investment Fund is at risk of being drained of more than $ 400 million as a result of legislative budget struggles. It pays for the Alaska Performance Scholarships, Alaska Needs Based Education Grants, and the state medical student program, WWAMI.

Riley von Borstel of Seward is one of the students who sued. She is the president of the student body at the University of Alaska Fairbanks. She said the scholarships were essential for her and for other students.

â€œIf this funding were no longer available to students, I think the University of Alaska system would see a significant drop in enrollment among Alaska students,â€ she said. “I think a lot of them would decide not to go to school in Alaska if that funding wasn’t available.”

Students Madilyn Short, Jay-Mark Pascua, Kjrsten Schindler and von Borstel filed a complaint Tuesday against Governor Mike Dunleavy, the Office of Management and Budget and the Department of Administration.

According to the Dunleavy administration, money from the fund must flow into the state savings account if three-quarters of each legislative chamber does not vote each year to maintain funding. And that vote failed last year.

Another lawsuit, filed by the Alaska Federation of Natives and 17 other plaintiffs, successfully protected the Power Cost Equalization Endowment Fund, which has also been threatened by legislative disputes. This fund pays to reduce the cost of electricity in high cost rural areas.

In the new trial, lawyers for both sides jointly requested that a judge quickly hear the arguments in the case and render a decision by February 22, allowing time for an appeal and for the legislature to factor the decision into the budget.

Dunleavy said in a statement that he supports scholarship funding.

University of Alaska Interim President Pat Pitney wrote in a letter to students that the university supports the lawsuit.

ACORE welcomes the 2022 class of new and former board members