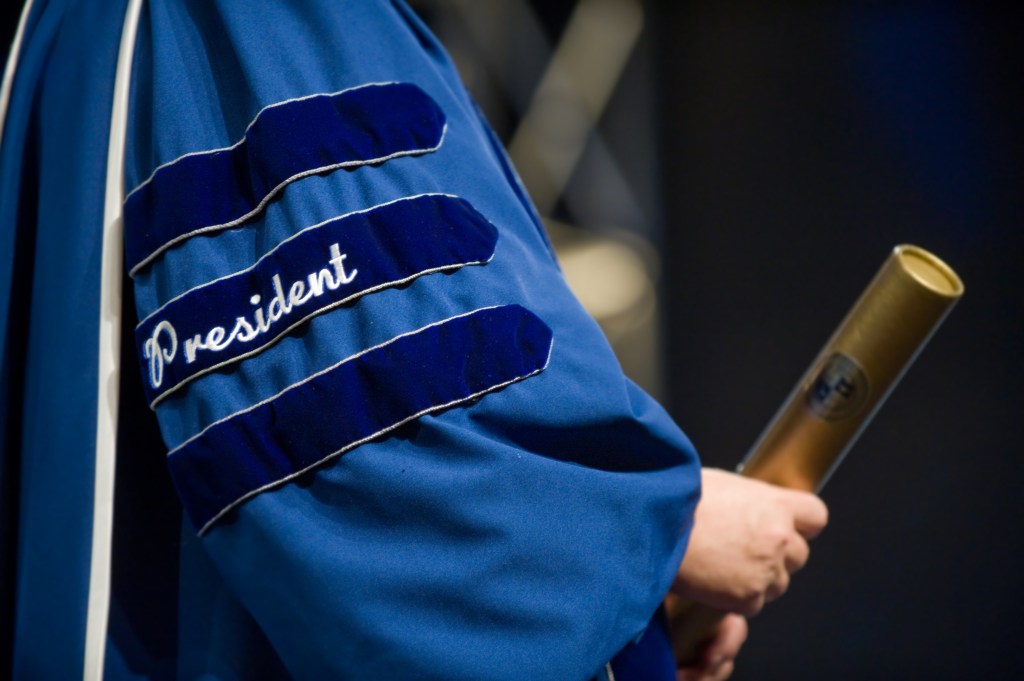 By Andy Winter and Hannalore Gerling-Dunsmore

We would like to emphasize that the selection of the next UC President must follow a fair vetting process. All candidates in the candidate pool deserve fair and thorough evaluation, even if there is an internal candidate. Martin praised in-house candidate Todd Saliman’s leadership during the pandemic and his budget management as CU’s chief financial officer. However, Saliman has time and again avoided the issue of improving state funding for the CU system. As we see inflation and the cost of living rise in cities across Colorado and across the country, workers in the CU system need a president who is actively working to increase public funding for higher education in the state budget. Frankly, we need a UC president who wholeheartedly believes that public education should be publicly funded.

Colorado has one of the lowest funding for public higher education in the United States, which is a major cause of rising tuition fees and CU’s growing reliance on debt funding. From 2001 to 2020, state funding for the University of Colorado system has declined nearly 25% (in adjusted dollars). At the same time, enrollment in the CU system increased by 43%. This is a crisis for public higher education in Colorado.

At the height of the pandemic, CU’s budget cuts and furloughs affected approximately 7,700 employees across all CU campuses. A May 2021 UCW report, titled “Questionable Decisions: A Review of University of Colorado Budget Priorities” found that the CU system, amid the COVID-19 crisis, was prioritizing the payment of private debt and protecting one’s credit rating rather than making decisions that put workers and students at the center of public education.

The UC president should be at the forefront of asking the state to make funding public education for the public good a top priority, rather than adopting a model of public education that relies on funding and private tuition fees.

In December 2021, our union members voted on a list of features that should be prioritized in the next CU President and one of the biggest priorities is greater public funding for higher education. UCW members want a president committed to solving the crisis facing the state of public higher education in Colorado. Saliman, meanwhile, has dutifully overseen a funding model that, year after year, shifts the financial burden from the state to families and individual students and slowly privatizes our public education system through debt financing.

Amid all this, a check of Saliman’s Twitter account from the start of 2022 reveals no message about the importance of increased funding for public higher education, nor, during this time, has he posted a opinion piece on this overwhelming need. . Meanwhile, Martin’s article states that Saliman’s career “included serving in the Colorado Legislative Assembly, working for two Colorado governors, and overseeing CU’s budget operations for more than 10 years.” Considering that for much of this period the UC system, including Saliman, did not make a concerted and sustained effort to advocate for increased funding for higher education, the statement of Martin is actually not a ringing endorsement.

Now, the CU Board has the ability to select a CU President who is committed to addressing these public higher education funding issues. We need a dynamic and visionary leader who is willing to embrace these priorities and is committed to working with the State of Colorado for better public funding for UC’s four campuses rather than a leader who does not is unwilling to advocate for better public funding and the welfare of CU workers.

What is Randi Weingarten, President of the American Federation of Teachers, doing in Poland?