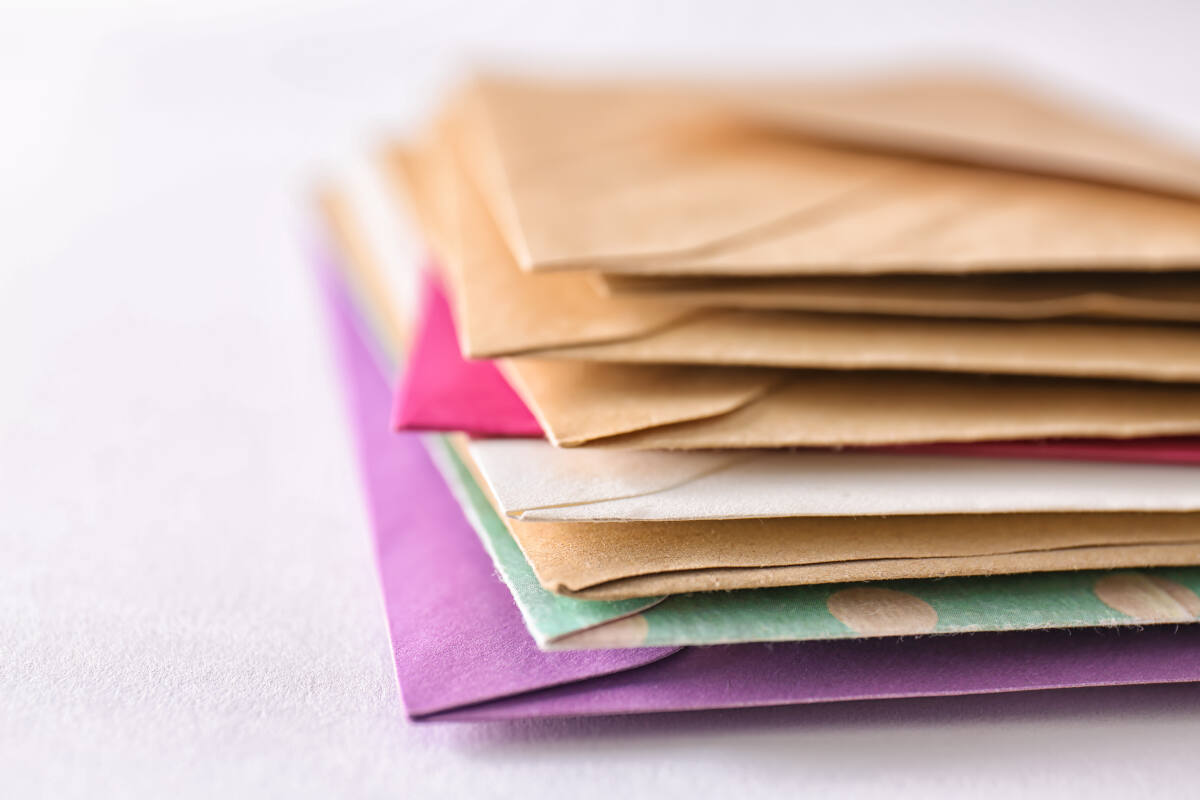 Thursday Letters to the Editor

EDITOR: I’m genuinely curious: why in the media narrative and in many public minds are police unions good while teachers unions are bad?

EDITOR: My husband, Willy Linares, recently announced his resignation from Rohnert Park City Council (“Vice-Mayor of Rohnert Park Steps Down From City Job,” April 20). I am proud of the countless hours he devoted to his role to ensure he voted in the best interests of all Rohnert Park residents.

The decision to quit was difficult. We had many discussions about what would be best for our family. Similar discussions took place after our home was targeted in July, but we decided not to succumb to fear-based tactics. We remain committed to diversifying representation on City Council.

Even as a two-income household with flexible working hours, it’s too difficult to juggle parenting and city council duties. This tendency for young elected officials to choose to leave office should not be ignored. I implore cities to implement structural changes so that it is financially possible to retain a younger, more diverse group of elected officials.

If Willy chooses to return to municipal politics in the future, I will support him. During this time, I will advocate for cities to minimize systemic barriers to more diverse and inclusive representation on city councils.

Vote for another mom

EDITOR: Thank you for recommending Amie Carter for Sonoma County Superintendent of Schools. As a parent of two children at Rincon Valley Schools, I want to add another important attribute that Carter brings: she is a mother.

Every school district is highly dependent on the support and involvement of parents, especially mothers. Their energy and their power with the children of our schools are undeniable. Carter is a mother of five and understands the energy and angst of a mother on a personal level.

As we recover from COVID, expand transitional universal kindergarten education programs, struggle with the mental health needs of our children, and deliver on the promise of equity in schools, we have the opportunity to elect a leader who is not only extremely qualified but who has the heart and soul of mom.

The vast majority of teachers are women, many of whom are also mothers. Carter has been in the same position and understands what it takes to juggle childcare at home and in the classroom – with a deep commitment to both jobs.

It is the great fortune of the people of Sonoma County to have the opportunity to vote for Amie Carter.

EDITOR: I am increasingly alarmed by the unequal health, economic and social consequences of climate change. Each climate-related event becomes more and more costly, and critics often say that the proposed changes are expensive. However, inaction will be the most consequential. Persistent wildfires, extreme heat, and ozone air pollution, among others, are increasing health-related costs, illnesses, hospitalizations, and deaths. Moreover, from a social perspective, those who contribute the least to climate change suffer the most, compounding unfair health disparities.

The conversation about environmental activism continues, but we need more action from all of us. Discussions at government level are often disheartening, but even minor actions every day matter. It is a process that requires conscious and constant effort. Compost. Carpooling. To recycle. Join local coalitions, write to our leaders and join the conversation.

WRITER: If you’re going to endorse candidates for Superintendent of Schools, it would be fair to include all the facts for each candidate. Brad Coscarelli is more than an industrial arts teacher, having served Santa Rosa City Schools for over 15 years. He taught at Slater Middle School, served as vice principal and principal at Santa Rosa High, the county’s largest and probably most diverse high school. Coscarelli had the respect, love and attention of students and staff. He worked hard to get it.

As principal, he made sure that the homeless student population (which is significant) was taken into account in all aspects of student life, that they were safe and that their homelessness never made it one target. He attended sporting events, plays, art exhibitions, debating tournaments, usually bringing his family with him. Her day didn’t end at 4 p.m. just because the bell rang.

Your concern about his “close ties” to the teachers’ union is speculative and unfair. He has always been committed to serving the schools of the city of Santa Rosa in every way. He understands and worked with disastrous budget cuts knowing that many would be unhappy. He seeks solutions, he is a fighter for the greater good of public schools and students.

You can send letters to the editor to [email protected]

Philly close to deal to move history museum to Drexel