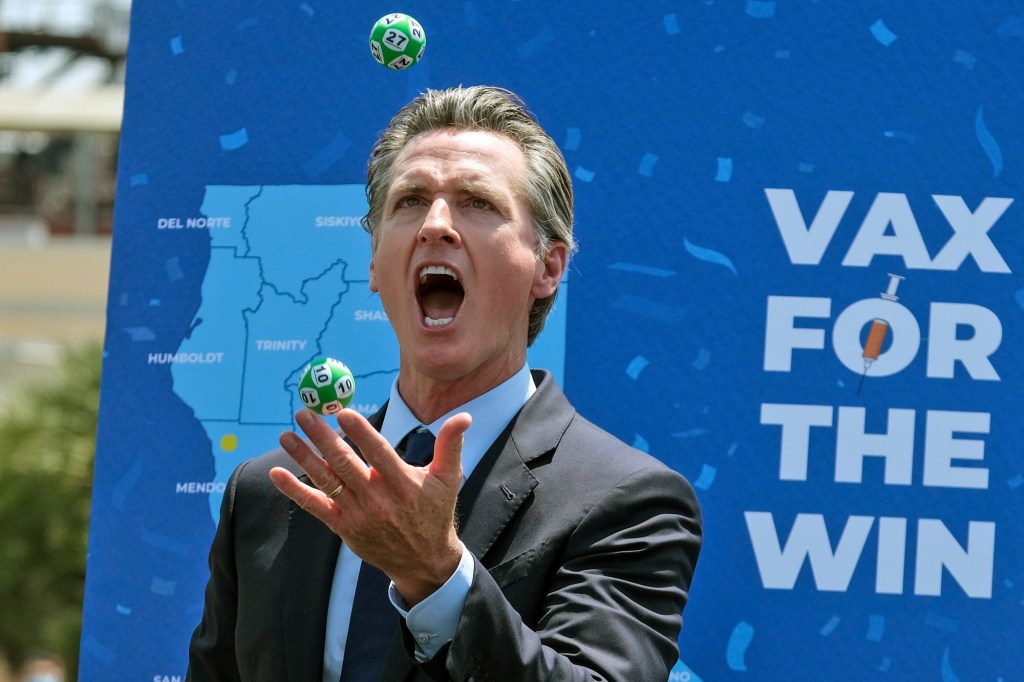 California has deep and persistent problems that are compounded by poor policy choices, too often blamed on the conduct of state residents rather than failing policies.

No state official has more power to remedy the situation than the governor. Powerful agencies that exercise control over water, electricity, air quality, housing construction and transportation, to name a few examples, are headed by governor appointees and enforce policies that can solve or cause problems.

Under Governor Gavin Newsom, the state failed to build the water storage projects that voters agreed to fund in 2014.

California teetered on the brink of blackouts and relied on expensive electricity imports to mask the continued insufficiency of solar and wind power.

Air quality regulators have imposed fees for greenhouse gas emissions that add a hidden tax to the cost of gasoline, diesel fuel, electricity and manufacturing, increasing the Cost of life.

Taxes collected and promised for the purpose of road maintenance have been diverted by decree to projects perceived to be more climate-friendly, such as cycle paths.

Since March 2020, California has been under a state of emergency declared by the governor regarding COVID-19, which now prevents a return to normal life and constitutional government.

Other states ended their COVID emergencies long ago, and California law requires that emergencies be ended by the earliest date conditions warrant. It wasn’t until Monday that Newsom finally announced the end of the state of emergency, but in 2023.

Businesses continue to leave the state, taking well-paying jobs with them. Residents are also fleeing, as California has seen its population decline for the first time in state history under Newsom’s watch.

And of course, the California education system has effectively been captured by the California Teachers Association, to the detriment of California students, who have suffered immense learning loss throughout the COVID-19 pandemic. Even before 2020, California’s K-12 students lagged the rest of the country, and most did not meet the state’s own standards. Unfortunately, as long as Newsom is governor, it’s hard to imagine things changing given his loyalty to the teachers’ unions.

Polls show Newsom will be re-elected in November and it won’t be close. This inevitability is pure arithmetic. Nearly half of California voters are registered Democrats. There are about as many Republicans as there are registrants with no party preference, with the latter usually splitting in favor of the Democrats.

Senator Brian Dahle, the Republican challenger, cannot do much in this context.

Californians hoping for reform at the state level will have to hope that the influx of new members to the state legislature will bring with them new ideas better than those we have had to contend with thus far.