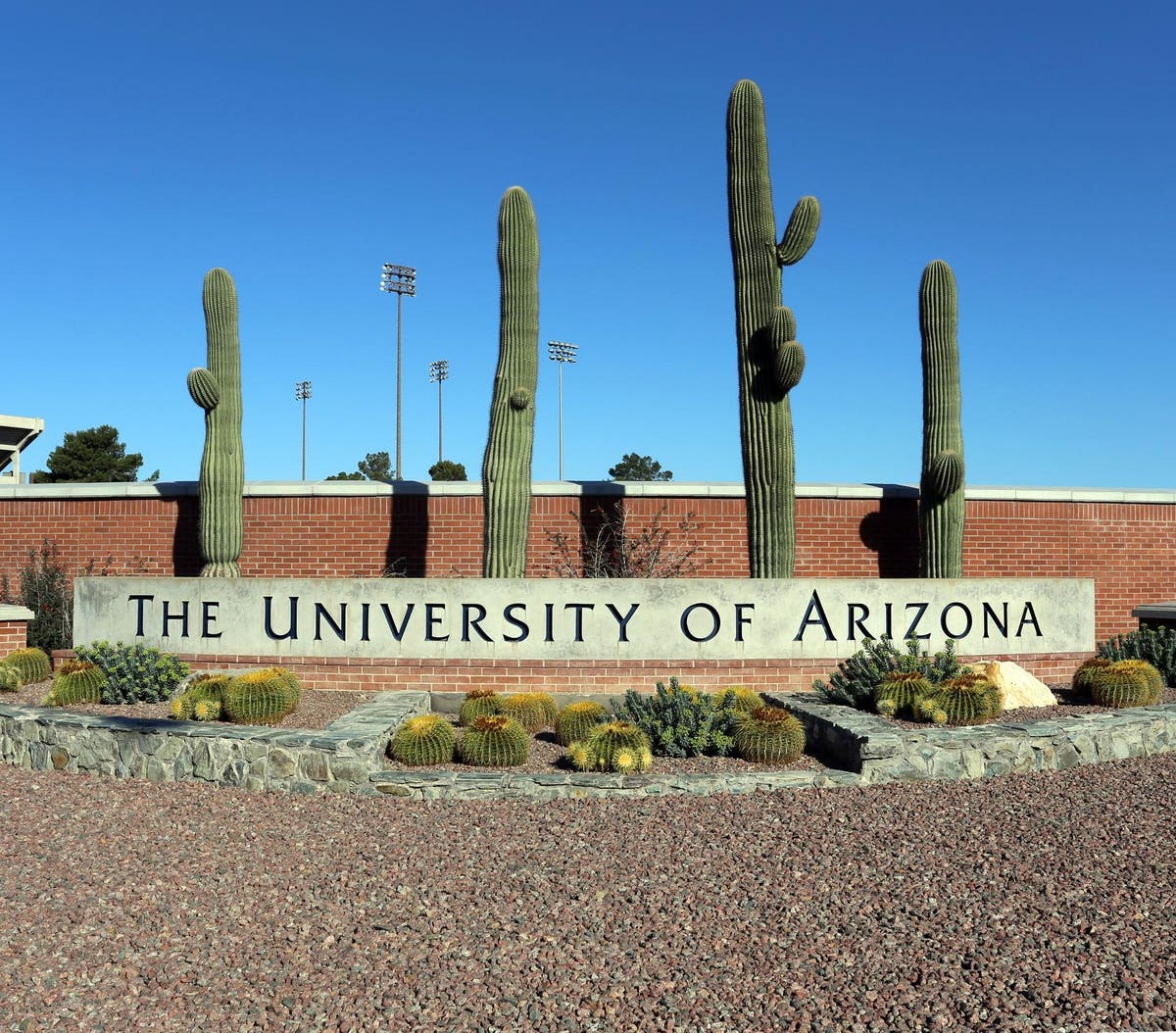 The University of Arizona has announced that it will pay all tuition and required fees for undergraduate students from the 22 federally recognized Native American tribes.

The Arizona Indigenous Scholars Grants will begin next fall semester and apply to new full-time undergraduate and degree-seeking students attending the main campus in Tucson. As an indication of the scale of the program, the university said more than 400 students enrolled last year met the criteria for the new scholarships.

Undergraduate resident tuition and required fees at the University of Arizona cost around $13,000 per year. Grants will be disbursed through an internal reallocation of financial aid funds.

“Serving the Native American tribes and tribal students of Arizona is a crucial part of the University of Arizona’s land-grant mission, and the Arizona Native Scholars Fellowship program is another milestone. among many others to achieve this,” said University of Arizona President Robert C. Robbins. in the school press release. “I am so proud that this university has found a way to help hundreds of students more easily access and complete a college education, and I look forward to finding ways to go even further in these efforts.”

Students will be required to complete the Free Application for Federal Student Aid (FAFSA) and provide tribal identification. The federal legal status of Native American tribes allows universities to award scholarships and grants to tribal members.

Tuition scholarships are another part of a multi-pronged effort by the University of Arizona to serve the state’s Native American community, a goal that is outlined in the Arizona Advantage portion of its strategic plan, highlighting the role of the university as a land-grant institution.

Last fall, a survey by the National Science Foundation indicated that the University of Arizona was the top institution granting doctoral degrees to Native American or Alaska Native students between 2016 and 2020.

With this move, the University of Arizona joins a growing number of institutions and states introducing new financial aid programs that cover or significantly reduce undergraduate tuition for Native American students.

The University of California announced in April that it would cover tuition for resident Native Americans beginning this fall, as part of its UC Native American Opportunity Plan.

Metropolitan State University in Denver offers free tuition to students who are residents of Colorado and enrolled in one of the 574 federally recognized Indigenous Nations. A similar program exists at Fort Lewis College in Colorado.

The State of Oregon has earmarked $19 million to fund the Oregon Tribal Student Grant Program beginning in 2022-23. These grants will cover the average cost of attendance — including tuition, books, housing and more — for tribal members attending a community college or state university.

In 2021, Colorado passed Senate Bill 29, which offers Native American students from out of state the opportunity to attend one of its public universities and colleges at the institution’s tuition rate. The bill required Colorado’s public institutions of higher education to adopt policies offering in-state tuition to students who would otherwise be ineligible if the student is a member of a recognized Native American tribe. the federal government with historical ties to Colorado.

According to the Postsecondary National Policy Institute, in 2020, only 19% of Native Americans between the ages of 18 and 24 were enrolled in college, compared to 41% of the entire US population of the same age. Helping more Native Americans complete college has been the goal – not only of states and individual institutions – but also of national organizations such as the American Indian Graduate Center and the American Indian College Fund, which focus both on financial aid and other forms of support. services to Native Americans.

How many people in each age group have student debt