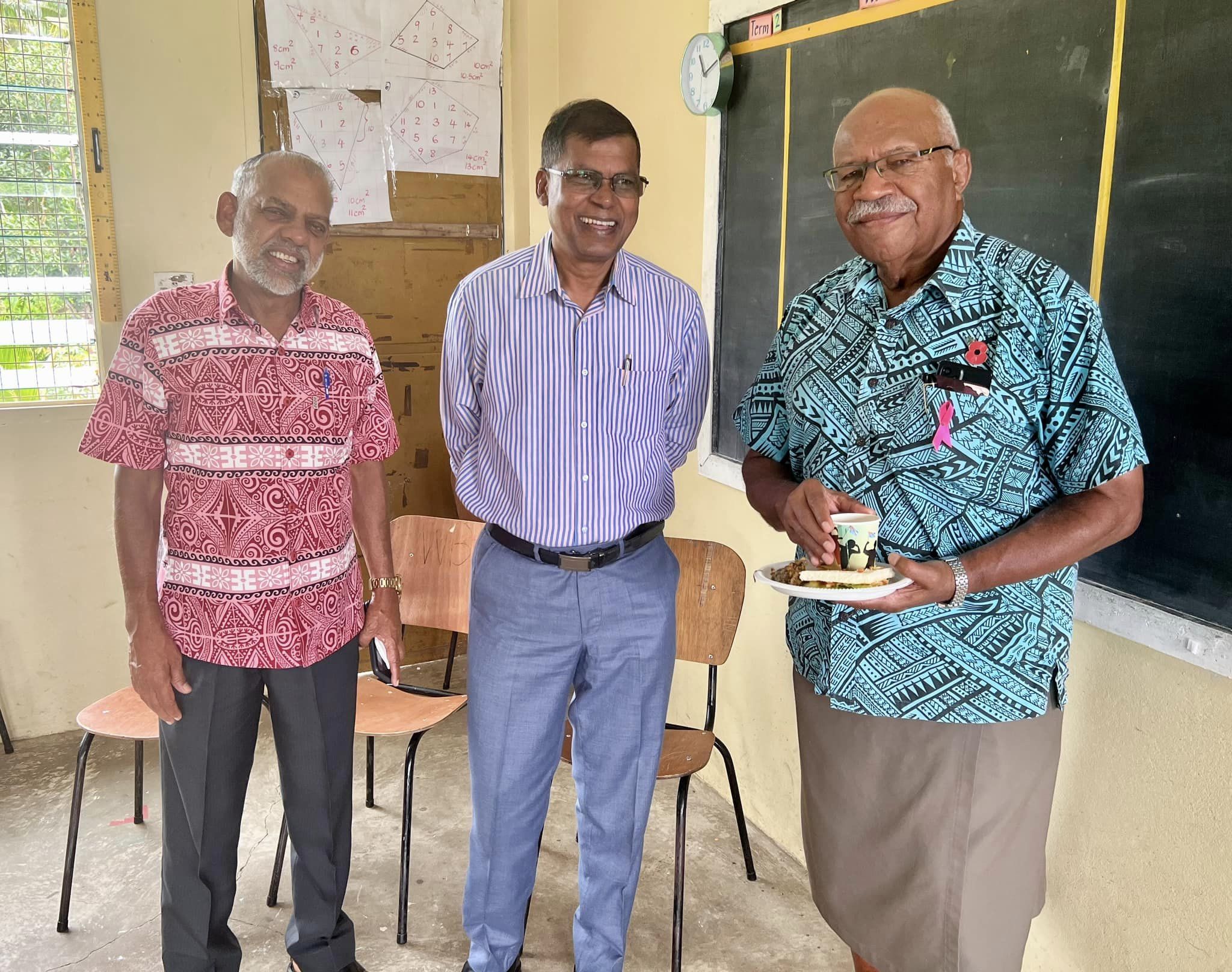 A government led by the National Federation Party and the People’s Alliance will revive the partnership between unions, faith-based organizations and the community in running schools across the country.

He said members of the association have raised questions about the challenges they currently face in running schools.

“We discussed the state of our education system under this government and how it destroyed the partnership between teachers’ unions, faith-based organizations and community groups that created the schools,” the professor said. Prasad.

He said members had also expressed concern about the decline of technical colleges in Fiji.

“It seems the government has been silent on this issue and it will make the situation even worse when there is a decline in the number of skilled workers in Fiji.

“The quality of education in Fiji is declining and there has been a lack of consultation on this issue, it is a sad situation.”

Professor Prasad said the problem was that the ministry directly managed the schools and imposed many restrictions on how they should be run.