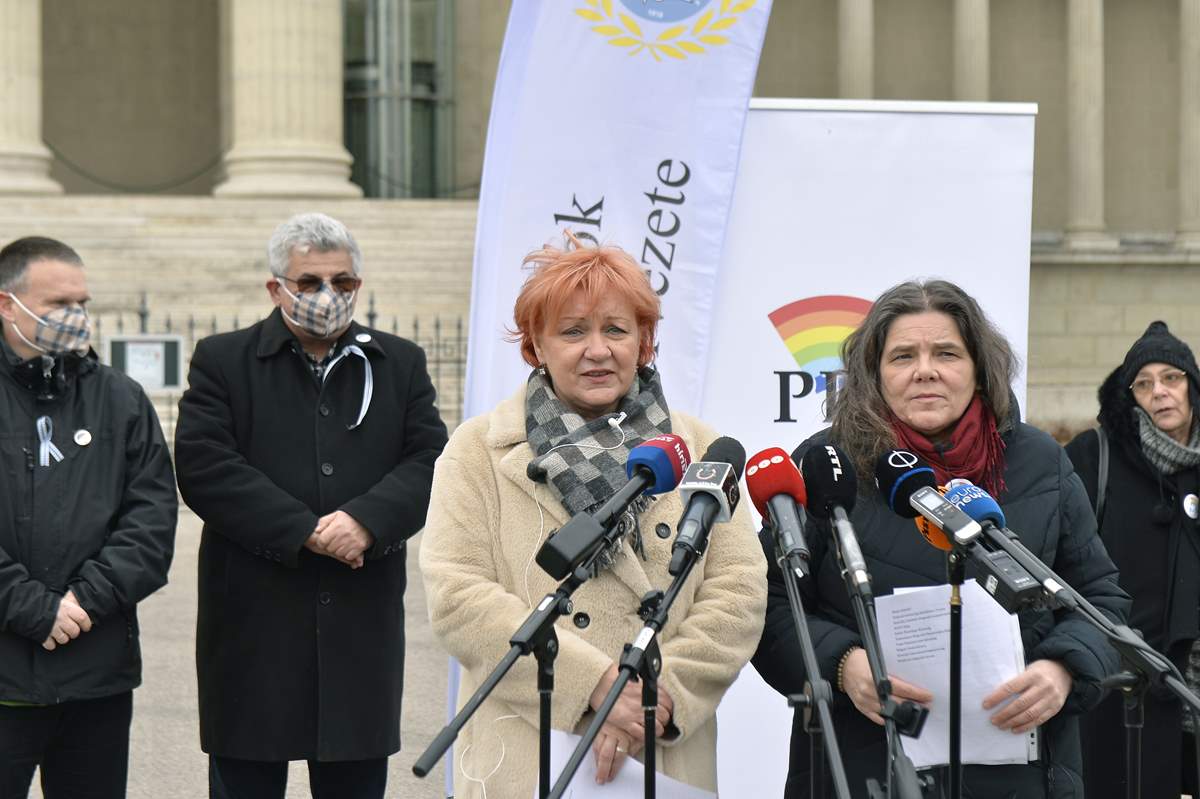 The teachers’ unions PSZ and PDSZ have turned to the Constitutional Court over restrictions on strikes.

In their appeal, the unions are asking the court to declare unconstitutional and strike down a recently issued government decree defining compulsory public school services, they said in a joint statement.

The petitioners claim that the decree violates the principle of necessity and proportionality, as well as the teachers’ right to strike, and that the government exceeded its special powers in issuing the decree.

They said that the Hungarian strike law’s requirement to provide a minimum service was already a restriction on the constitutionally guaranteed right to strike.

The fact that a decree defines these minimum services before talks take place “further restricts the right to strike”, the statement adds.

The PSZ and PDSZ said they hoped the Constitutional Court would quickly overturn the “unconstitutional” decree in question, allowing teachers to stage an effective work stoppage for higher salaries and reduced charges.