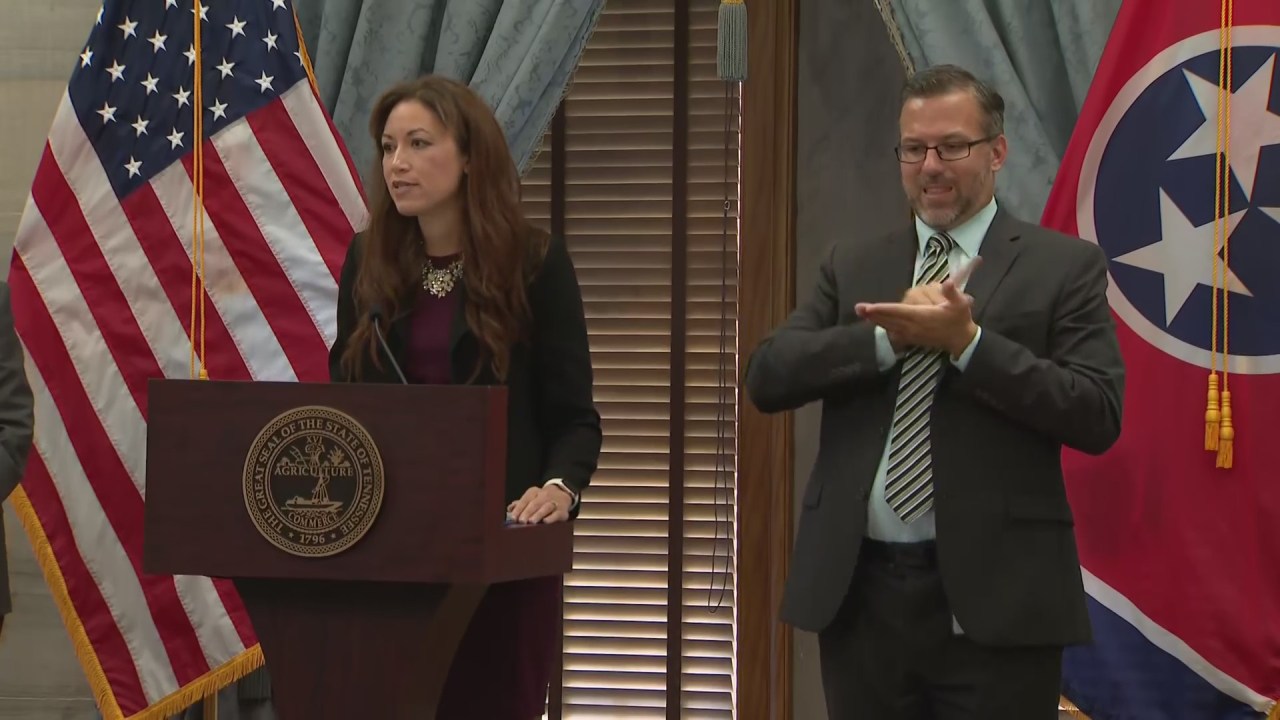 Under threat, teachers say the state’s goal should not be to outsource their jobs but to create an environment to attract and retain the best and brightest public school teachers.

But, despite a few details and some concerns, Lee and Education Commissioner Penny Schwinn are moving full steam ahead to reform school funding in Tennessee. However, teachers warn those in power not to rush.

“We need to slow down and get it right,” said Beth Brown, president of the Tennessee Education Association.

A new focus on the attempted reformulation of school funding comes as Schwinn floats outsourcing some teaching jobs to private companies.

During the discussion with a member of the education steering committee.

Member of the committee: “The district could contract with a local non-profit organization to make and supply the art,”
Edu. Commissioner Penny Schwinn: “Yes absolutely.”
Member of the committee: “The district… For you to create the discussion, it was about public-private partnerships where could you look and find a partnership so that, in its essence, you could double your money.”

At a Feb. 3 education steering committee meeting, Schwinn revealed new details about how the state might try to tap into private companies to take on teaching roles.

“The idea that anyone could step in, get off the streets and do what educators do is quite frankly – it’s insulting, it’s disrespectful and it’s one of the reasons we’re seeing educators so demoralized and thinking about leaving the profession,” Brown mentioned.

While Tennessee ranks near the bottom in student funding for education, proponents say more money, not privatization, is needed.

“How do we get people to want to come into this profession and stay in the profession so that we don’t have any shortage issues, but secondly how can we support schools right now by providing them with the resources that Let’s not talk about outsourcing as a solution, let’s get to the heart of the matter and fix it,” Brown said.

Tennessee underfunds public school education by about $2 billion a year.

The education commissioner’s office said it refuted the claims, adding that there had been no discussions about outsourcing teaching jobs.

Governor Lee is looking to reveal his funding proposal in the coming weeks.