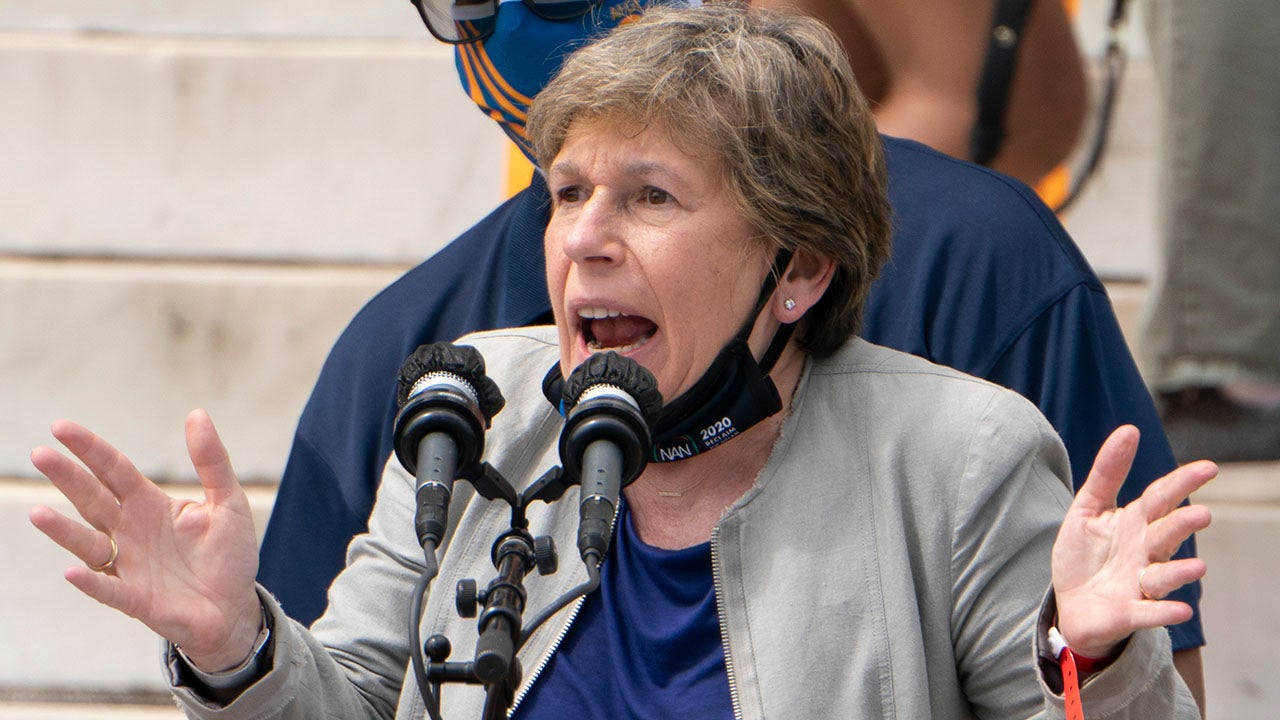 Schweizer, who also delved into allegations of personal and corporate corruption within the Biden family, told Fox News that the AFT recently contributed tens of millions of dollars to outside political groups as students in the public schools were floundering with plummeting test scores and college studies. aptitude.

“You know who’s on our side? You know who the problem solver is? Governor Whitmer,” Weingarten shouted from the stage at a recent event in Michigan.

“And then on the other side, who stirs up resentment, anger and fear – who uses children as political pawns?” she asked.

In response, Schweizer said teachers’ unions have always tended to be “center-left,” but they have also become more political and less interested in their stated goal of representing educators.

“They went from being a liberal, kind of ‘Walter Mondale liberals’ to being extremely left-wing,” he said. “So you have these teachers’ unions, for example, that are pouring millions of dollars into groups that are lobbying for Defund the Police. How does that help education? How does that help teachers? That’s not the case. It makes their lives more difficult.”

“So you’ve really seen the leadership of the union go off the rails. And I think it’s time there was accountability. Members need to start paying attention to the leadership that is actually spending the money on this…he there must be an Audit.”

Schweizer noted that his organization, the Government Accountability Institute, is a nonprofit like many unions.

“When you set up a nonprofit, you state what your mission objective is. That’s why you give tax-exempt status, for example,” he said, adding that just as his GAI could not suddenly shift from surveillance journalism to “horticulture”, teachers’ unions cannot expressly become political outfits.

He said the Internal Revenue Service headed by Trump-appointed Charles Rettig should be “all over” Weingarten and other teachers’ unions when it comes to their tax status.

However, he said he was “not holding his breath” for Rettig’s agency to take action.

Charles Creitz is a reporter for Fox News Digital.

He joined Fox News in 2013 as a writer and production assistant.

Charles is from Pennsylvania and graduated from Temple University with a BA in Broadcast Journalism. Story tips can be sent to [email protected]

Will entrepreneurs save the world? | Leeds Business School