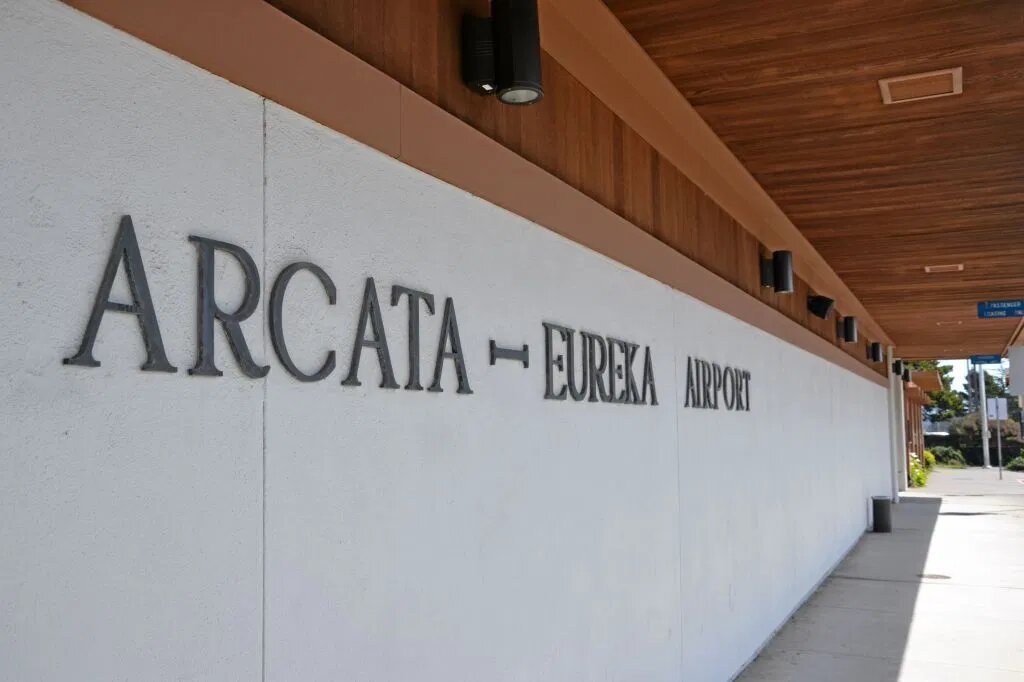 The Humboldt County Supervisory Board met briefly on Monday to consider a contract with EcoGreen Solutions, Inc. that would reduce energy use at the Redwood Coast – Humboldt County Airport in McKinleyville.

The Humboldt County Aviation Department recently received approval to participate in PG&E’s Invoice Finance Loan program. If the board approved, EcoGreen Solutions would implement the project at the Humboldt County Airport and replace more than 200 light fixtures that are turned off or need to be upgraded to LED technology.

â€œThe majority of these devices are in the vehicle parking lot and on the terminal apron. We also have luminaires in our general aviation facilities that are not LED at the moment and these would be replaced by LED luminaires, â€explained Cody Roggatz, Director of Aviation. â€œEcoGreen Solutions would do this work for us at a cost of just over $ 162,000, but if we approve this item and the next, we will pay that $ 162,000 over an estimated period of just under six years.â€

Roggatz said the work will be completed within the next two months and will be paid for with the energy savings accumulated over the six-year window.

Using LED bulbs would save the Aviation Department about $ 27,336.43 per year over the life of the fixtures, according to the staff report.

â€œThese cost savings would initially be applied to reimbursing PG&E for the supply of equipment and facilities by EcoGreen Solutions through the department’s monthly PG&E invoices,â€ the staff report states. â€œAfter the payback period, the ministry’s energy bill would be reduced by approximately $ 27,336.43 per year for the remaining life of the devices.

Roggatz noted that the Aviation Department would be the first county department to participate in the program. “We are delighted to try this and not have to pay out of pocket and up front to get this job done,” he added.

Fifth District Supervisor Steve Madrone brought forward a motion to approve the staff recommendation to go ahead with the program. The motion was seconded by District 2 Supervisor Michelle Bushnell.

â€œIt’s an important part of the micro-grid project that we all know quite well over there in McKinleyville at the airport. I want to thank our staff at the Redwood Coast Energy Authority, Schatz Energy (Research Center) and everyone who was involved, â€he said. â€œHumboldt County has the highest capacity per capita micro-grid in the United States and it’s not just because of this project, but because of several other projects, we’re growing really fast and we’re truly globally known for our expertise. “

The motion was carried unanimously by 4-0.

The second point before the board would allow the Ministry of Aviation and Roggatz to enter into a facility finance contract with PG&E’s invoice finance program.

â€œThis is a separate project beyond the micro-grid. This is simply because the micro-grid is being built and finalized and in the future we will not be eligible for these programs (invoice financing) at (the airport) due to the savings of energy that we will draw from this system, â€Roggatz noted. â€œWith this invoice financing tool, we will use our energy savings with these new devices during this period to pay EcoGreen with these energy savings. “

First District Supervisor Rex Bohn made a motion to approve the staff recommendation and Bushnell moved a second. The motion was carried 4-0.