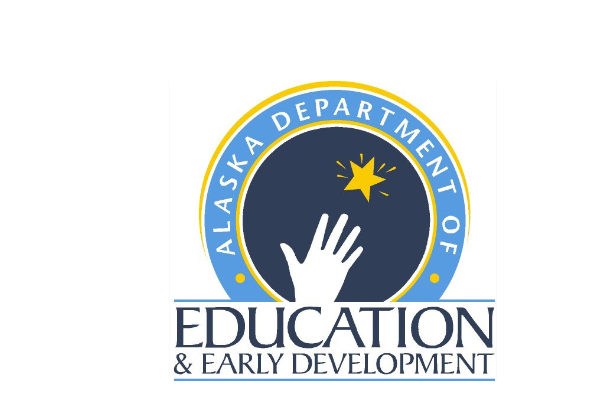 The Alaska Department of Education and Early Childhood Development (DEED) has identified five positive goals that have been articulated as the Alaska Education Challenge.

DEED is issuing a Request for Applications (RFA) for the State Tribal Education Compaction Demonstration Tribal Partner Grants. They seek nominations based on geographic representation, variety of educational methodologies, representation from schools and communities of different sizes, and overall statewide representation.

Their intention is to have a demonstration project to show how State-Tribal Education Compact schools can operate across Alaska.

The mission of the demonstration phase is to conduct a more permanent and widely available variety of education compaction process.

Additionally, this RFA asks potential subrecipients to provide a tribal partnership with the Alaska State Board of Education and Early Development (SBOE) to support the development of a report to the Alaska Legislature on what is required legislatively to create state tribal education compacts.

This is part of the implementation of Senate Bill 34.

Applications are due December 31 at 5:00 p.m. AKST. The app is available here.