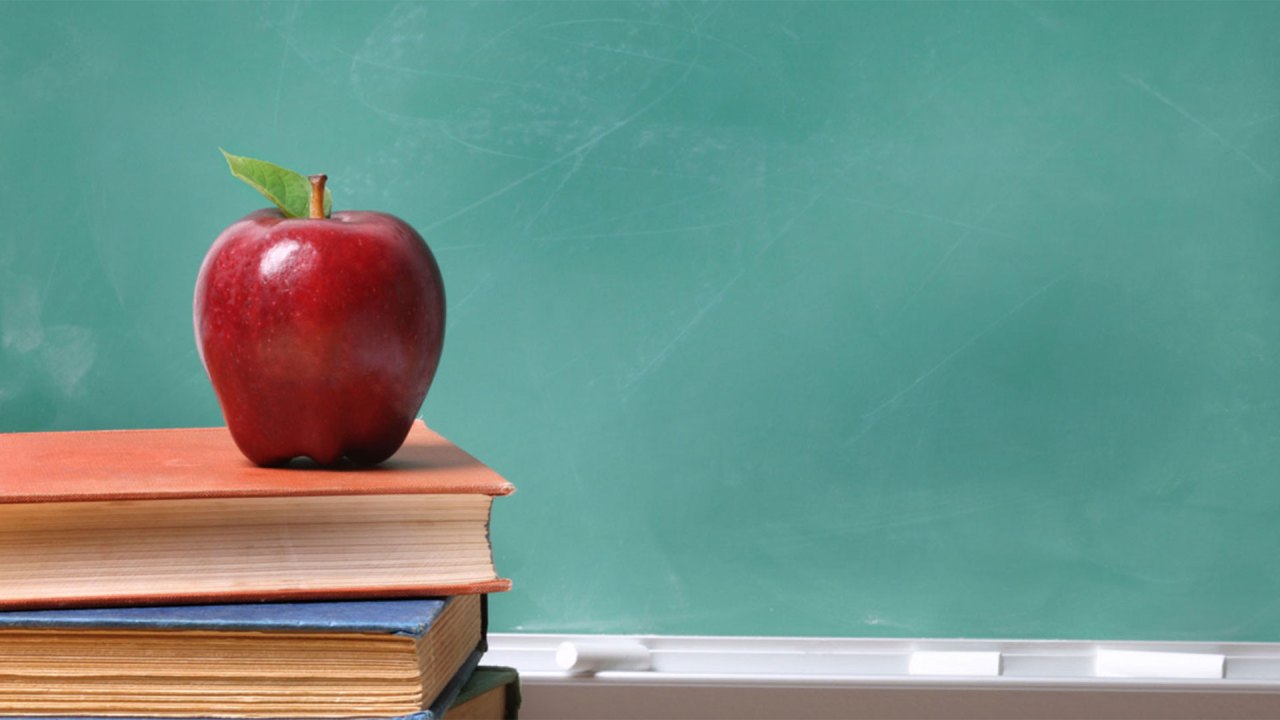 PIERRE, SD (KELO) — “Everyone should have the right to join a union or form a union — to have a fight and to be able to participate in collective bargaining — it is recognized internationally as a fundamental human right.

These are the words of South Dakota State Senator Reynold Nesiba (D-Sioux Falls), who opposes HB 1216, and act to suppress collective bargaining for school district employees.

The bill, introduced by freshman Rep. Bethany Soye (R-Sioux Falls), would eliminate the ability of teachers to bargain collectively (that is, form or join a union and bargain contracts) and would allow a school board to terminate a teacher’s employment contract. without providing a reason or any other due process.

Soye did not respond to an email request from KELOLAND News to discuss the bill.

Asked to describe the bill, Nesiba had this to say, “It is my understanding that right now, for example, in the Sioux Falls school district, food service workers, custodians and teachers each have contracts that allow them to engage in collective bargaining. ,” he said. “What this bill would do is take away that basic human right.”

In calling for the ability to bargain collectively, Nesiba invokes the Universal Declaration of Human Rights, a United Nations declaration authored in part by the United States. “It is one of the fundamental rights. This is number 23 on the list,” he said.

Nesiba calls the bill a scandal.

“It was only a month ago, when we had teachers kneeling on the ice, looking for dollar bills so they could raise money for their classrooms,” a- he declared. “The average teacher salary in South Dakota is ranked 50th out of 51 states. [and Washington D.C.]. We have kept our schools open – they have had very low disease rates, and we are going to thank our teachers by denying them these basic human rights – this bill is a total outrage.

The Sioux Falls School District (SFSD), however, supports the bill.

In a school board document outlining the district’s positions on pending 2022 legislation, the official position written by SFSD business manager Todd Vik reads:

The District supports this bill. School districts must have the ability to recruit and retain a well-qualified workforce. Specifically, school districts currently need to work through existing bargaining units to increase starting wages and salaries in order to adjust compensation to attract potential new employees. Districts may be forced to raise salaries across an entire pay scale in an attempt to raise the needed raise by one level. Salaries may also need to be adjusted in order to retain existing employees or to incentivize hard-to-fill positions such as vocational and technical training professionals who can easily find higher pay within companies and industry, but which are essential to the continuation of programs that meet the needs of the state and the local workforce. Higher education saw collective bargaining abolished several years ago and no negative effects have been seen in recruitment and retention.

School board president Cynthia Mickelson clarified by email Monday that this is not the school board’s official position, as the board has not met since the bill was tabled, but rather that it s is an “administrative recommendation”. Mickelson did not provide an answer when asked about her position on the bill as council chair.

Another opponent of the bill is the South Dakota Education Association (SDEA). SDEA President Loren Paul spoke to KELOLAND News about the bill.

“HB 1216 will not solve any of the pressing issues facing our schools,” Paul said. “It will only divide and demoralize those who work in our schools, and ultimately hurt our students.”

Paul outlined the problems with the bill as seen by the SDEA.

“It takes away collective bargaining rights, it takes away due process rights, and this bill does nothing to help our teachers educate our students,” Paul said.

Paul says he thinks the advocates of this bill don’t understand the education process. “Every day, our educators in South Dakota walk into their classrooms and lessons with one goal in mind, and that is to provide an excellent public education to every student. This bill does nothing to help them keep that promise.

“Put simply,” says Paul, “this bill silences our teachers and ties their hands when they have to defend their students.”

Paul attributes this silencing effect to the provision of the bill that removes due process.

“Due process rights are that if you’re going to fire an educator, you have to give a reason for doing it, and you try to take that away,” Paul said. “Right now educators feel somewhat empowered to stand up for their students and defend their interests – but if you take away their due process rights; where they have no rights and can be fired for disagreeing with one of their directors, for no reason – they probably won’t be too inclined to plead so strongly.

“To me,” Nesiba says of the removal of due process, “it feels like they are really trying to dismantle the tenure process – I also find that troubling.”

The end result of a bill like this, according to Paul, is fewer educators.

“It’s just going to make it harder for those entering the profession and those considering leaving the profession,” he said. “It may be the last straw that will break the camel’s back – ultimately, it’s going to hurt the retention and recruitment of educators in our state.”

This is also a point underlined by Nesiba.

“South Dakota is a brain drain problem,” he said. “All of our educated people — or a majority, as we found in our report on Senate Bill 55 — a majority of Board of Regents graduates actually work out of state.”

This bill would not only apply to educators, Nesiba points out. “This would apply to all school district employees,” he said. “The Sioux Falls Guardians are organized; catering workers are organized, as well as teachers. What they’re trying to do is take away all the protections — that’s what Republicans did in our tech schools, and Republicans did it again in our boardroom.

Asked who benefits from a bill like HB 1216, Nesiba paid attention.

“That’s a good question,” he said. “Maybe a superintendent would benefit from a bill like this, which gives the impression that he is able to reduce costs, but at the end of the day, I think it hurts the children – I think it hurts teachers — I think it just hurts our district.”

KELOLAND News reached out to a teacher in the Sioux Falls school district who expressed willingness to discuss the matter, but was told he must first receive permission from the school district to speak to the media.

HB 1216 had its first reading in the House on January 27, but has not yet been assigned to committee.

Leicestershire Festival of Innovation 2022: schedule of what’s happening and where