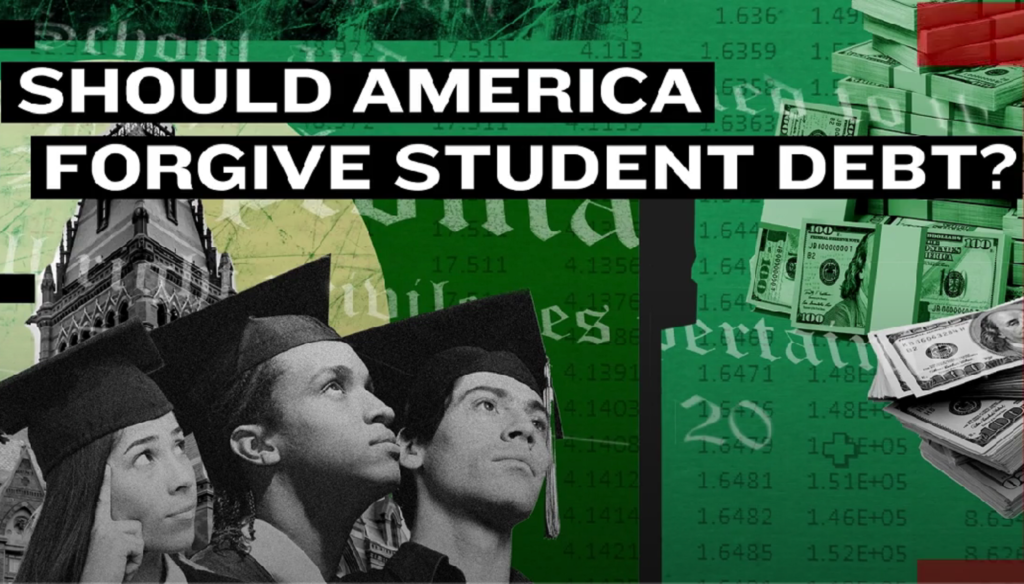 I’m thrilled to share a special bonus episode of The Reason Interview with Nick Gillespie. It’s a debate on student loan forgiveness, debt curated and produced by the good folks at Intelligence Squared US, America’s leading platform for fair, balanced, and informed debate on all the major issues of the day. I’ve been involved with them for years, including participating in debates on drug legalization, Medicare for All, Net Neutrality, and today’s show on student loans (which originally took place in March 2021).

For the sake of transparency, please note that this is a paid promotion. But I’m happy to share this debate on America’s squared intelligence, not just because I’m one of the debaters, but because it models exactly what we need most: civil arguments and deeply informed about the kinds of policies we need to make our country the best it can be.

They do great things at Intelligence Squared by bringing reason and passion to controversial topics and presenting all sides fairly and creatively. Debates are conducted “Oxford style”, which means that the winner is the team that convinces the most people on its side. It adds drama and excitement to every debate.

The moderator is John Donvan, a legendary, award-winning journalist who doesn’t let anyone get away with dirty talk or slippery language. I always learn a ton, whether it’s just listening or participating in one of the debates. It’s a great series that goes back years and covers just about every topic you can imagine and you can access it by subscribing to their podcast feed or going to their website where they have videos too and a ton of links and materials so you can do your own research and come to your own conclusions.

And now, without further ado, here’s a great debate from Intelligence Squared, Should we cancel student debt? If you want to see the video version, transcript and background of all participants, go here.

After years of public service, some still can’t apply for student loan…