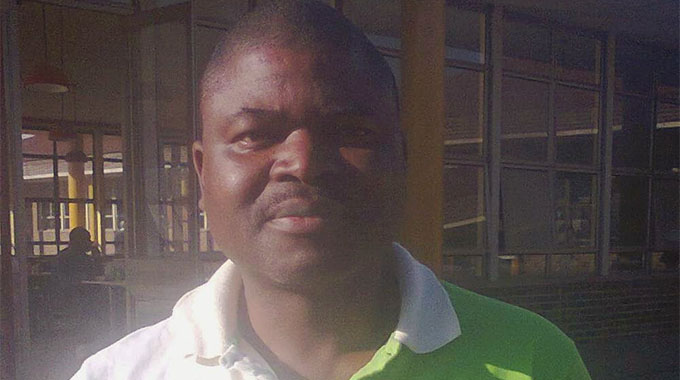 SHARP divisions have emerged among teachers’ unions over the teachers’ strike, with some urging their members to return to work when the government’s ultimatum to do so expires, while others remain adamant that industrial action will continue.

Teachers have refused to return to work since schools reopened for the first term of 2022 on February 7, demanding to be paid in US dollars.

The government initially responded by suspending them en masse, a decision the High Court overturned, before threatening to fire anyone who failed to show up for work by February 22.

The Zimbabwe Teachers’ Association (Zimta) has urged its members to return to work, but other unions have decided to persevere until their wage demands are met.

The government has said it plans to replace teachers who do not show up for work with university graduates.

Zimta president Richard Gundani said his union, the largest with around 42,000 members, had decided to get back to work to protect the education sector.

“Incapacity is not an imaginary situation, incapacity is not a strike, and it is a real situation that arises with a cause, which is the salary. As a result, absenteeism becomes the order of the day. We have lessons to learn from the situation, that is, education is the loser and learners are the losers. As we are committed to returning to work from February 22, we are protecting professionalism. We are committed educators and we respect this noble profession, and that is why we are educators. We are committed that the best step forward is to engage in constructive engagement and social dialogue with the government so that any industrial conflict is ultimately resolved,” Gundani said.

But other unions promised that their members would not report to work despite the threat of dismissal.

“This agreement ultimately affected the teachers. Decisions are best made based on teachers who are in hurting schools and not necessarily on the feelings of leaders. The decision has put teachers in a dilemma because we need to be united. It would be difficult to continue the war as a divided apparatus. There is always a need for unity in order to gain maximum benefit from the employer rather than a divided position,” Zhou said.

Amalgamated Rural Teachers Union of Zimbabwe (Artuz) President Obert Masaraure said: “Zimta union aristocrats have always been keen to bring teachers back to the classroom. Basic teachers are confident that just US$540 will get them to class. Teachers must decide whether to follow the instructions of leaders who are divorced from the lived realities of teachers, or continue the fight for a decent salary.

Last week, Deputy Civil Service, Labor and Welfare Minister Lovemore Matuke told parliament that the government had addressed their grievances after giving civil servants a 20% pay adjustment and $100 in cash. cash, which will be deducted from their local currency salary component.

“I think we should thank the government for offering such a good reward. I don’t think teachers will complain in the future, but as our economy improves, I think we will always go back to our 100% Zimbabwean dollar,” Matuke said.