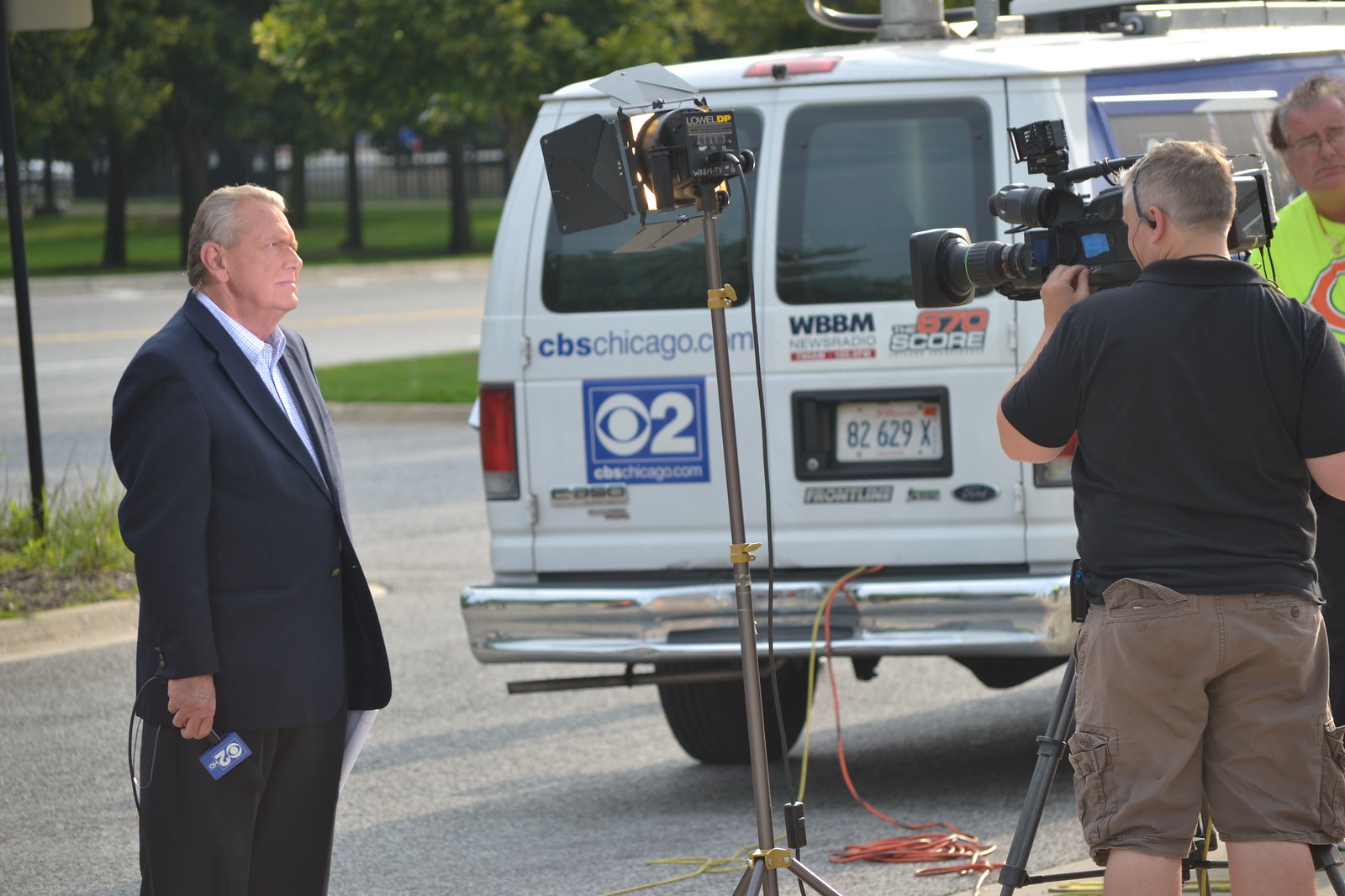 The confidence of the American public in the American media has collapsed in recent years. Only “7% of American adults say they have ‘a lot’ and 29% ‘a fair amount’ of faith in newspapers, television and radio,” Gallup reported on Oct. 7. It is not a record. , but it’s terribly close. The media’s low reputation with Americans is only four points above the record low of 2016 of 32%. The result ” according to Gallup?

Just as Americans’ confidence in all three branches of government is weakening, so too is their confidence in the Fourth Estate, the media.

Most of the commentary on the poll results focused on the obvious partisan split in which Americans trust the media. Although Democrats’ confidence has declined by about five points from last year, America’s growing skepticism of journalists has been driven by Republicans, who, according to La Colline, believe “that most of the information comes from liberal news agencies.”

There is no reason to doubt that most of the media has clear biases, but it is the kind of mundane observation one finds in books on Amazon listing of Politics and Government bestsellers. The most interesting detail of the Gallup Inquiry is that Independents, Americans with no political affiliation, are almost as wary of corporate media as Republicans. Only 31% of independents have a “big deal” or “fair amount” of trust in popular media.

The real point to remember, then, is not that the media is prejudiced; everyone has them. The real problem is that journalists often come to conclusions that do not follow from the facts they are reporting, or that they simply do not report newsworthy stories. This is evident to most Americans, regardless of their political leanings.

There are many examples linked to the pandemic that illustrate why the media, both left and right, have such a bad reputation. Let’s look at two recent stories to get a better idea of ​​what’s wrong with so many COVID reports that we are seeing.

“COVID-19 vaccination rates in the United States have increased by more than 20 percentage points after several institutions adopted vaccine requirements,” Reuters reported on Oct. 13, “as the number of cases and deaths from the virus is dropping, officials in the Biden administration said Wednesday.”

This is a classic example of the question described above. All figures reported by Reuters are correct, but the story’s conclusion does not follow. For one thing, CDC data shows that the vaccination rate in the United States fall in the weeks following President Biden’s announcement of his tenure on September 9, rose slightly in early October (likely because many older Americans requested booster doses) and then dropped again. The trend is even more striking when considering only the individuals receiving their first dose.

On the other hand, people decide to get vaccinated (or take other preventative measures) for all kinds of reasons, many of which have Nothing to do with the rigor of public policies. There is no reason to think that mandates necessarily drive vaccine uptake; indeed, there are good reasons believe that they can have the opposite effect, and we are watching this scenario unfold in cities across the United States and around the world.

Quoting White House COVID-19 response coordinator Jeff Zients, Reuters also reported that “77% of eligible Americans have received at least one vaccine injection.” That’s right, but what does that have to do with forced shots? Almost 65 percent of American adults were fully vaccinated when President Biden announced the tenure last month, and deaths were already in freefall since their peak in January 2021, around the time the FDA approved the injections from Pfizer and Moderna.

These are very encouraging statistics, so why weren’t they the focal point of a vaccine success story? Moreover, why the media panic on low vaccination rates earlier this year when the uptake rate was actually increasing? Oddly enough, journalists are now defending the effectiveness of warrants as vaccination rates decline. They have it exactly back.

Developments that journalists choose not to report may also help explain the decline in public confidence in the US media. Beginning of September, Fox News e-mails obtained revealing that the CDC had adjusted its orientations on masking in schools in response to pressure from the National Education Association, one of the two largest teachers’ unions in the country.

The National Review, The Federalist, and a few other conservative outlets picked up the story, but none of the major networks or newspapers covered it, leaving their audiences in the dark. CNN published a report several weeks later on the CDC’s rationale for the new masking guidelines, although it made no mention of the NEA controversy, nor any previous research this could raise questions about mandatory masking in schools.

There is nothing wrong with teacher unions influencing policy in public schools. That said, why is an agency like the CDC, made up of some of the world’s top infectious disease experts, turning to an organization without scientific expertise? Why did their discussions not take place in a public forum, where the public could see and respond to the proposed directions before has it been implemented?

These are the kinds of questions reporters should have asked the NEA and the CDC. They have no problem educating themselves when they suspect that chemical companies are pushing the EPA for industry-friendly regulations, eagerly scanning company executives’ emails to find out what’s going on. . Why was the story of CDC advice different?

Media which routinely practiced this kind of investigative journalism, regardless of the subject of their investigation, would have the confidence of the public. But they don’t; their coverage is consistently misleading or incomplete, and that is the result.