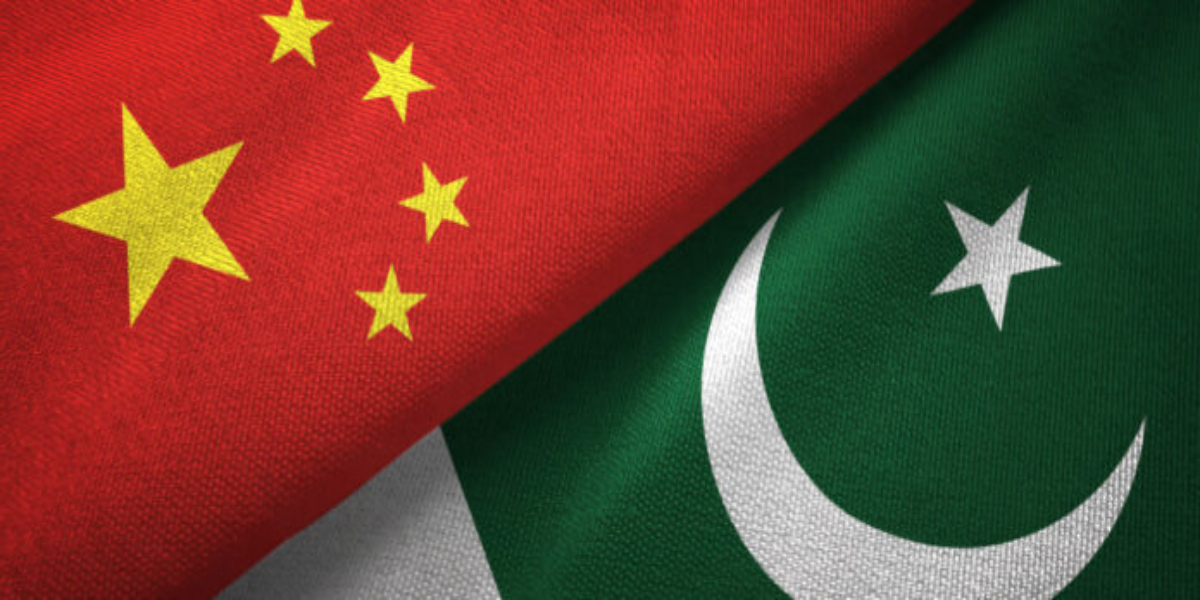 BEIJING: With the two e-commerce companies having recently secured significant funding, Pakistani startups have raised more than $ 300 million this year, more than the sum of the past six years.

It is reported that Bookme, Pakistan’s leading online ticket booking platform, and Bagallery, a Karachi-based beauty and fashion e-commerce startup, recently announced the raising of $ 7.5 million and $ 4.5 million, respectively, as part of a Series A funding round.

These views were expressed by Cheng Xizhong, visiting professor at the Southwest University of Political Science and Law in his article published by China Economic Net.

Due to security concerns, insufficient infrastructure and the lack of an exit mechanism, Pakistan has not been favored by domestic and foreign investors in the past, he said.

However, the bold economic reforms of the administration of Prime Minister Imran Khan, the continuous improvement of the business environment and the socio-economic benefits arising from the construction of the China Pakistan Economic Corridor (CPEC) have made the international community of business increasingly aware of the enormous development potential.

Prof Cheng said that with the high cost of start-ups in neighboring countries such as India, many international venture capital institutions believe that investing in Pakistan has the best prospects in South Asia.

In addition to international investment institutions, Pakistan has also gradually developed its own start-up ecosystem, and local investors include Lakson Venture Capital and the National Incubation Center.

Daraz, Pakistan’s largest e-commerce retail platform, expects its total retail sales to double every year over the next five years, and that there will be 300,000 small and medium-sized companies on its platform within two years.

Daraz, which cooperates with Alibaba, currently operates in Pakistan, Bangladesh, Sri Lanka, India and Nepal. In October of this year, around 70 million users visited Daraz’s website, half of them from Pakistan. Daraz expects that by 2030, its platform will have 100 million active users and participate in Alibaba’s goal of serving 2 billion global consumers by 2036.

In view of the above, I believe the time has come for relevant Chinese companies, especially e-commerce platforms, to increase their investment in Pakistan. China and Pakistan can conduct close cooperation and jointly expand markets to South Asia, Middle East, Central Asia and even Europe and the United States, he added.

Governor Larry Hogan – Official website of the Governor of Maryland