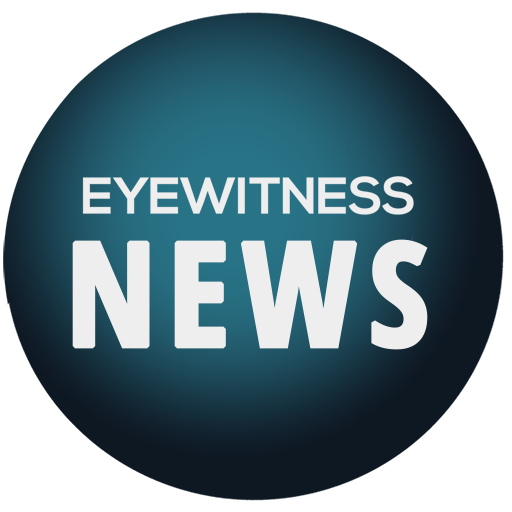 NASSAU, BAHAMAS – Auditor General’s report on the use of $ 250 million disbursement from the International Monetary Fund (IMF) found that state-owned enterprises (SOE) received nearly $ 70 million in grants or 28 percent of the total rapid finance instrument (RFI).

The report tabled in Parliament yesterday indicated that $ 69.91 million of the $ 250 IMF RFI had been paid to various state-owned companies such as Bahamasair, University of the Bahamas (UB), Water and Sewerage Corporation (WSC) and the Public Hospitals Authority (PHA), which received $ 34.31 million or 13.732% of total IMF RFIs.

The IMF approved DDR disbursement on June 1, 2021, as the government sought to address urgent balance of payments needs resulting from the COVID-19 pandemic. Some funding was also allocated to cover expenses related to Hurricane Dorian, with $ 23.78 million or 10 percent of funds allocated for this purpose, the report revealed.

“Regarding Hurricane Dorian, $ 1.65 million was disbursed for rental housing, food aid as well as furniture and office supplies,” notes the Auditor General’s report.

“Overall for the Department of Social Services, the $ 1.65 million disbursement for Hurricane Dorian and the $ 2.33 million for COVID totaled $ 3.99 million, the equivalent of 2% of the 250 million dollars of the IMF RFI. “

The report also noted that supplier payments for goods and services and external financing in the foreign market accounted for $ 29.67 million or 12 percent of the RFI.

According to the report, most of the $ 33.66 million or 13% of the funding was spent on purchasing government vehicles, monthly payroll deductions and repayment of payday deductions for hurricane-related loans.

The finance ministry, according to the report, spent $ 30.69 million in funding for “its own operational and contractual obligations.” The report also noted that transactions accounted for directly in the established COVID-19 account totaled $ 17.89 million.

The report concluded with the Auditor General noting that the US $ 250 million RFI was “essential to provide budget support and maintain health and mitigation measures in response to COVID-19.”

OH invests $ 720,000 in the community with 35 grants targeting health needs