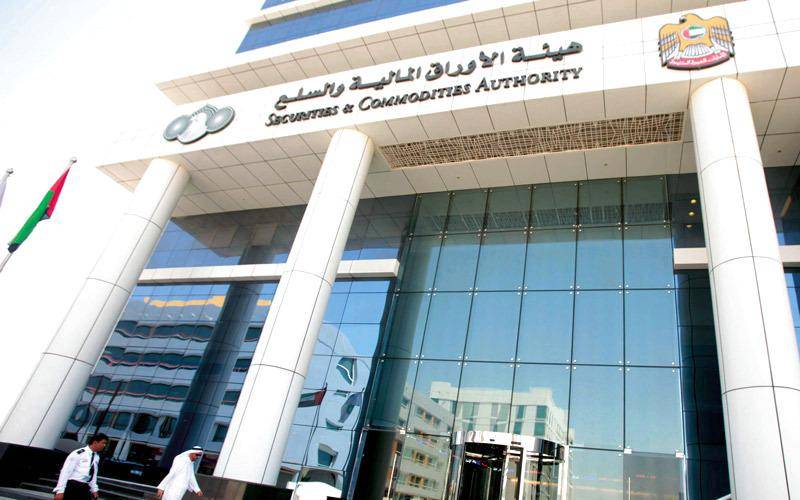 The Financial Action Task Force accredits Dr Maryam Al Suwaidi as the first female Emirati valuation expert in the area of â€‹â€‹anti-money laundering and the financing of terrorism.

Al Suwaidi was previously the acting CEO of the regulator.

This decision is part of the efforts of the government of the United Arab Emirates to develop the performance of government entities and achieve qualitative leaps in the flexibility of their structures and policies, update their strategies and improve their preparations for the next 50 years.

Dr Maryam Al Suwaidi is the first woman to hold this position in the history of ACS. She has a wealth of experience in the field of capital markets during which she held several positions.

Earlier this year, the markets regulator announced that the United Arab Emirates, home to the Dubai and Abu Dhabi stock markets, will need at least one female director on the boards of all listed companies. , as businesses in the region face pressures to strengthen gender diversity. – [email protected]