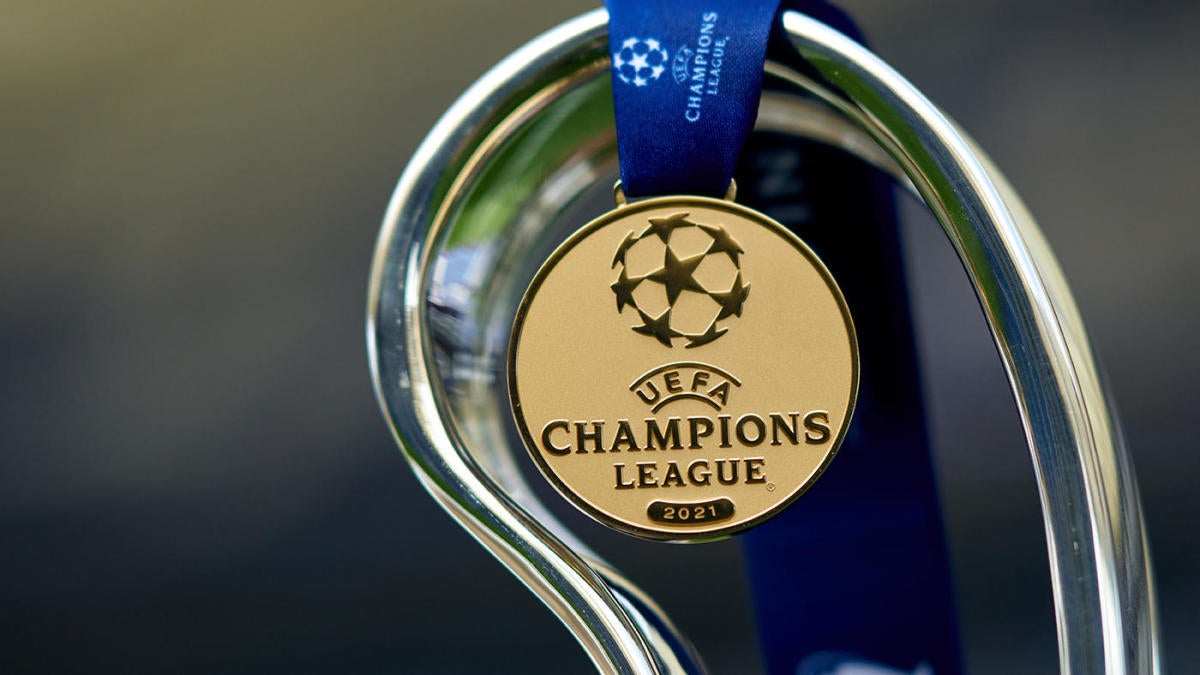 In Saturday’s long-awaited UEFA Champions League final between Chelsea and Manchester City on Paramount + and CBS, CBS Sports will bring you a whole new way to enjoy the game from a second screen. Kicks off at 3 p.m. ET from Estádio do Dragão, Paramount + will feature a new Star Cam as part of its extended coverage of the biggest game of the year, following a key player from each club. It will be a celebrity affair as we are in an all-English final for the third time.

There are a lot of potential names to choose from depending on how each line up stands out from Thomas Tuchel and Pep Guardiola. For Chelsea, Mason Mount was named the club’s player of the year for 2020-21, Christian Pulisic is obviously a fan favorite among the American public and N’Golo Kante is a sheriff in the middle of the park. For Man City, Kevin De Bruyne and his (different) role in Continental tournaments is always appealing, and it doesn’t even scratch the surface when you go up and down their roster.

Fancy even more coverage of the global game? Listen below and follow ¡Qué Golazo! A daily CBS football podcast where we take you beyond the field and around the world for commentary, overviews, recaps and more.

From well-timed tackles to breaking into space for a chance on goal, the dedicated Star Cam will provide a up-close and personal look in addition to normal coverage. The Star Cam will be featured on Paramount +, immersing fans in the game in creative and innovative ways.

The problem of affordable housing with fragmented funding