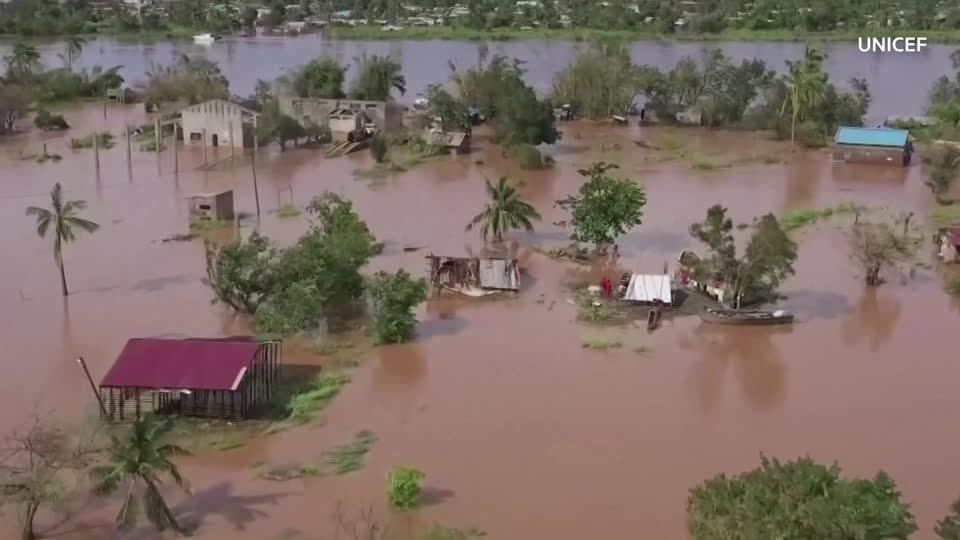 The UN climate panel has released its most comprehensive assessment of climate change to date.

And that doesn’t make for happy reading.

“Climate change is a fact, it is happening already, no matter what is not going to go away.”

Drawing on more than 14,000 scientific studies, the report of the Intergovernmental Panel on Climate Change (IPCC) issued a terrible warning:

The world is dangerously close to uncontrollable warmingâ€¦ and greenhouse gas levels are high enough to guarantee climate change for decades.

Here are some of the key takeaways from the report.

Humans are to blame. Complete stop.

The first line of the report reads: â€œIt is unequivocal that human influence has warmed the atmosphere, ocean and land. “

The report describes possible futures based on how the world drastically cuts emissions.

Even the most severe cuts are unlikely to prevent global warming of 1.5 degrees Celsius above pre-industrial temperatures.

But without immediate reductions in emissions, average temperatures could exceed 2 degrees Celsius by the end of the 21st century.

Friederike Otto is a climatologist at the University of Oxford and co-author of the IPCC.

“It is undeniable that some of the impacts are irreversible for centuries, on time scales for centuries to come. And it is really important to know, also that climate change is a fact, it is happening already, no matter what. that’s wrong as a policy maker, you’ll probably want to keep climate change adaptation in mind. “

Strong heat waves that only happened once every 50 years now happen about once a decade.

Tropical cyclones are getting stronger.

Most land areas see more rain or snow in a year.

And the fire seasons are getting longer and more intense.

Even if global warming were halted at 1.5 degrees Celsius, average sea level would still rise by about 6 to 10 feet, and possibly more.

Summer pack ice atop the Arctic Ocean will disappear entirely at least once by 2050 – and that’s the IPCC’s most optimistic scenario.

Nations will now be under even more pressure to commit to more ambitious climate action and substantial funding to support information technology.

(SOUNDBITE) (English) GREENPEACE UK EXECUTIVE DIRECTOR JOHN SAUVEN SAYING: “Scientists can report, but scientists can’t save the world. They can just tell us what’s going on. It absolutely depends on the governments. And there are only a few critical governments that are really important. // If you look at China, China is responsible for over a quarter of global emissions. We cannot solve this problem without China taking action. // As financial centers like the City of London do. There is a lot of private funding for new projects using fossil fuels, which must also stop. “