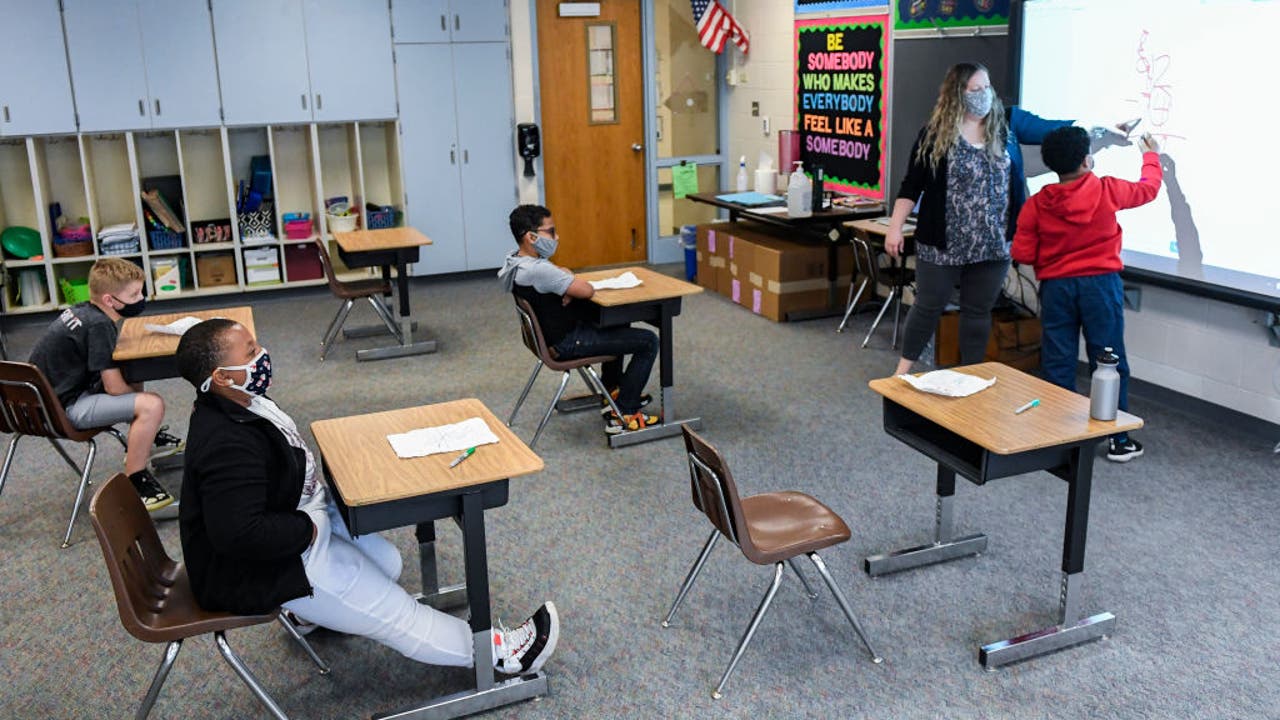 Judge to decide if Pennsylvania is funding enough education

HARRISBURG, Pa. – A decision on whether Pennsylvania’s method of funding public education meets the state’s constitutional requirement that lawmakers provide “a comprehensive and efficient system” has been left in the hands of a judge to state Tuesday when the argument ended in the long-running case.

Commonwealth Court Judge Renee Cohn Jubelirer did not say when she will rule, but said lawyers had left her with a huge case file to consider.

The case could lead to substantial changes, as the plaintiffs dispute whether the amounts and manner of distribution of annual education grants issued by the General Assembly comply with the Pennsylvania Constitution.

The defendants, Republican leaders in the State House and the Senate, argue that funding has increased and is adequate.

State funding for education was increased in the state budget passed earlier this month and has increased by billions of dollars during Democratic Gov. Tom Wolf’s nearly eight years in office.

Dan Urevick-Ackelsberg, senior attorney at the Public Interest Law Center, speaking on behalf of plaintiffs, described the current system as plagued by deep, systemic flaws. He said people who believe their right to an adequate education has been violated have the right to go to court.

“What you have to show, I think, is that there is a source for this violation, that the source is that the General Assembly failed in its duty,” Urevick-Ackelsberg told the judge.

Patrick Northen, attorney for House Speaker Bryan Cutler, R-Lancaster, told Cohn Jubelirer that in other states where courts have found school funding to fall below constitutional standards, a typical result has been years of further litigation and tension between branches of government with “little or no practical results.”

The plaintiffs are six districts, several parents, the NAACP state conference and the Pennsylvania Association of Rural and Small Schools. Cohn Jubelirer’s decision should be appealed regardless of his decision.