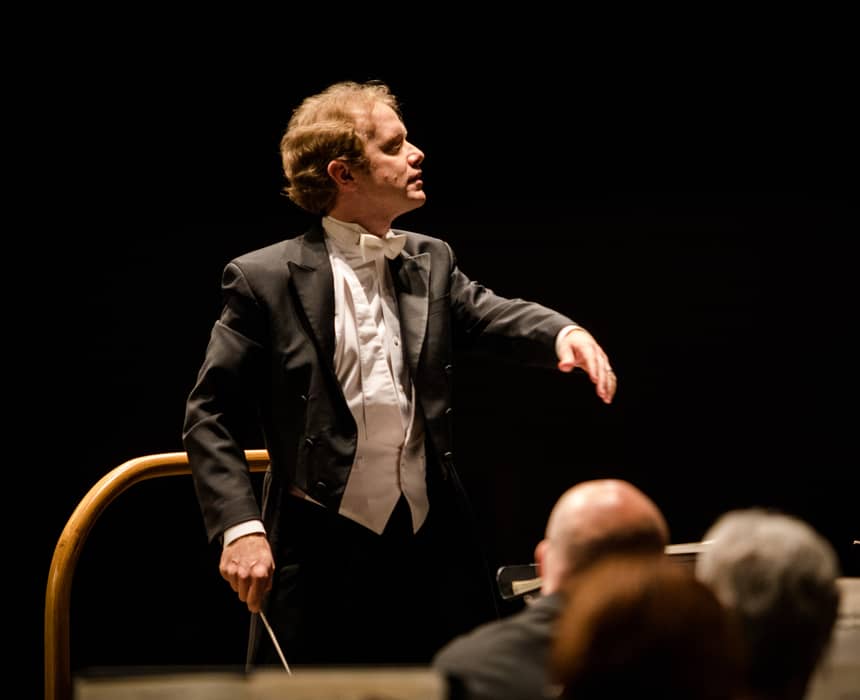 IDAHO FALLS – The Idaho Falls Symphony hasn’t performed in front of a live audience for over a year and a half. But this musical drought will soon end.

The symphony recently announced that it will return to full in-person performances for its 2021-22 season, which will open with a free outdoor performance for the community at the Freeman Park Band Shell on September 18.

The theme for this season is “Reconnect,” which the band is very happy to do with a live audience according to IF Symphony Music Director Thomas Heuser.

“Obviously after the pandemic that’s what everyone wants to do is go back to the concert hall and reconnect with the symphony,” Heuser said. “So that’s the big theme.”

Heuser believes this season’s shows will offer symphony fans of all stripes something to love.

“Our concerts during the subscription season are all designed to be appealing to both novice and experienced audiences,” he said. “From October to April, we have six subscription concerts scheduled, each one very different with a diverse selection of music from start to finish. There really is something for everyone, in my opinion.

As the symphony broadcast live broadcasts for the public when the pandemic made in-person performances impossible, Heuser said there was a big difference between playing for cameras and playing for a real live audience.

“There has been increased enthusiasm for this return from the public live and in person throughout the year,” he said. “We managed to keep in touch with our musicians and our audience last year. We moved our entire season online, we sold virtual tickets and had a lot of concert offers, almost 30 concert offers online. But that doesn’t really compare to the way of doing things in person, so there’s a lot of built-up and pent-up excitement and we’re hoping to build on that with a large audience and a lot of energy from us musicians. “

“There is this feeling when the orchestra plays for a live audience that it is received, that the audience is engaged in the process,” he added. “You really feel like you’re playing for them and you feed off of it. So last year when we were virtual it was really hard to get that same kind of motivation without that live audience. “

The Idaho Falls Youth Symphony Orchestra and Preparatory String Orchestra are also resuming rehearsals and in-person concerts. These groups will give free concerts once per semester. Auditions for these groups will take place September 9-11.

“We are just delighted to have the opportunity to bring the students together again in the Youth Orchestra,” said Heuser. “They are our pride and joy, but they too couldn’t meet last year, so the idea of ​​getting back together and making music is something that we are highlighting this year and that we are delighted to announce. “

The Idaho Falls Symphony kicks off its 2021-2022 “Reconnect” season with its free “Audience Favorites” community concert on September 18 at the Freeman Park Band Shell at 5:30 pm. Tickets for the subscription shows are available at IF Symphonie website and can be purchased for in-person or virtual participation. Visit the website for more information.