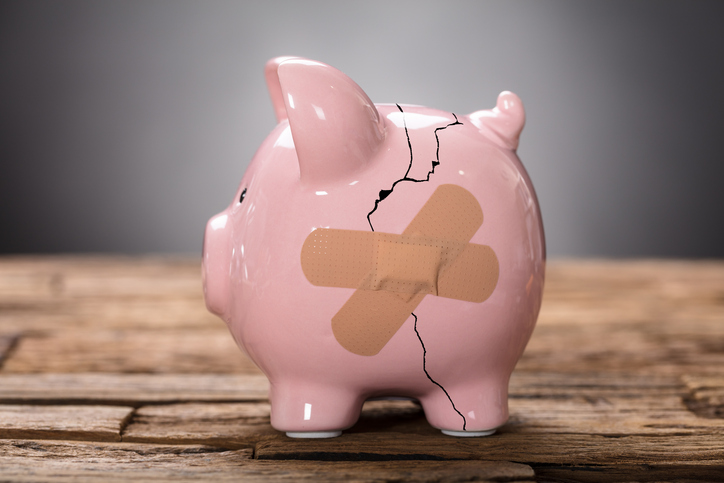 I told you: England’s 2010 tuition fee reform was doomed

A decade ago, the Coalition Government announced its reforms to funding for English higher education amid deep cuts in public spending following the 2008 financial crisis.

Although the tripling of tuition fees to £9,000 was acknowledged as controversial, government figures proudly boasted that the new system was better overall. Then-Business Secretary Vince Cable (a Liberal Democrat) said the government had “developed a package that is fairer than the current system and affordable to the nation”. Universities Minister David Willetts (a Conservative) added that it was a ‘progressive’ reform which would ‘put university finances on a sustainable footing with more freedoms and less bureaucracy’.

Liberal Democrat MPs thought it was such a good deal that they willingly sacrificed their electoral credibility by voting for a system they had promised months earlier to vote against. Their reward was to see their 57 MPs reduced to just eight in the 2015 general election.

The promise of a fairer, more affordable and sustainable system has crumbled in a decade. But, worse, the government was warned at the time that it would happen and chose to ignore the warnings. As president of the National Union of Students at the time, I remember having the opportunity to warn Prime Minister David Cameron and his deputy, Nick Clegg, in person at Downing Street. Thousands of students did the same on the streets of London, but in the end the government decided to go ahead, still convinced that it had found a better deal.

This week, however, the current Conservative education secretary, Nadhim Zahawi, was scathing in his analysis of the Cable and Willetts system. “Some hope we can improve our great universities while ignoring financial realities,” he said. This hope is a mirage… Taxpayers – most of whom have not been to university themselves – fund 41p of every pound of student loans given to full-time undergraduates.

The problem is that his analysis focuses on a higher education funding system introduced by his government less than a decade ago, which he voted for.

Two key assumptions the government made in 2010 turned out to be the loss of the system. First, ministers repeatedly said at the time that a fee of £9,000 a year would only be charged in ‘exceptional circumstances’. But universities have never had an incentive to charge anything other than the maximum. The opportunity to increase tuition fees presented itself exactly when the teaching budget of universities was cut by 70%. To just stand still in financial terms, most universities had to charge the full fee.

Moreover, the price is a signal of quality. No university wanted its courses to be perceived as second-rate, so, unsurprisingly, virtually all of them rushed to charge the maximum fee. The only surprising fact was that the Department for Business, Innovation and Skills and the Treasury had been so particularly unable to foresee this – especially when warned.

The government’s second dire assumption was that the cost of funding tuition loans would not be counted as a government expense. This informal accounting of loans was tolerated before 2012 because the majority of higher education funding came from a government grant; the student loan was auxiliary there. When the Coalition reforms made student loans the primary source of teaching revenue for universities, it was only a matter of time before the Office for National Statistics redefined loan forgiveness as than public spending. He did it in 2019. Again, the government had been warned. Again, he hadn’t listened.

So, instead of creating a more affordable and fairer system, the government ended up creating a system that was more costly for the student/graduate and more costly for the taxpayer. Increasingly concerned about the spiraling size of the directly accounted student loan book, the Treasury has been trying to find ways to untangle the system since George Osborne – who oversaw the 2010 reforms and followed by uncapping the number of students – left office in 2016. .

The creation of the Augar review in 2018 was seen by many as a chance for Cameron’s successor, Theresa May, to try to figure out why the Conservative Party lost votes to students and young graduates in the general election. of 2017. I was never fooled. It was always an opportunity to try to reduce the amount the government spends on higher education – and that is what eventually happens. Even though it had taken the government three years to respond to the review and even though it had not taken up Augar’s main recommendation to cut tuition fees to £7,500, it took significant steps to recover much more of what he lends.

The threshold at which graduates begin to repay their loan is lowered to £25,000 (from just over £27,000) and requires graduates to repay for 40 years (instead of the current 30 years). This is motivated by nothing other than to make the system cheaper for the Treasury and more expensive for the graduates. These two false assumptions in 2010 mean that low- and middle-income graduates are now expected to pay significantly more for their education.

I take no pleasure in saying “I told you so”. But, in a mature democracy, when politicians make mistakes, they need to be reminded of them. This is particularly true given the significant concerns about new proposals already emerging, in particular the implications of minimum entry standards potentially excluding those who fail GCSEs in English or Maths from a lifetime of higher education.

The government should take the time to consider whether changes need to be made this time around too – instead of carrying on regardless and letting the next government pick up the pieces.

Aaron Porter served as president of the National Union of Students in 2010-11.

A public school assistant teacher measures in the Senate