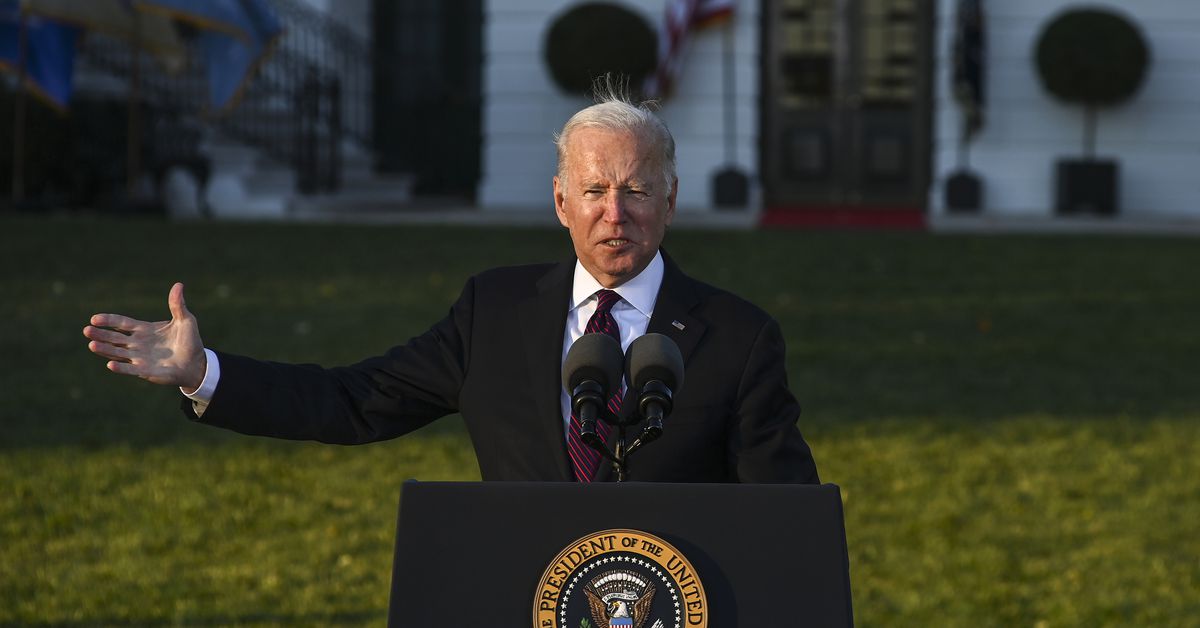 The Infrastructure Investment and Jobs Act promulgated by President Joe Biden on November 15 has been hailed by the White House and advocated as a landmark investment to improve Internet access in America.

As a researcher who studies internet politics and digital inequality, I think the act should be celebrated as a historic moment for broadband, but not so much because of the money it makes. Rather, it’s because of the way the law treats Internet access in America.

In law, Congress finally recognizes that “access to affordable, reliable and high speed broadband is essential for full participation in modern life in the United States.” In other words, reliable broadband access is like accessing running water or electricity. This is essential infrastructure, the absence of which is an obstacle to economic competitiveness and to the “equitable distribution of essential public services, including health care and education”.

While decades of university studies have failed to convince Congress to enshrine this vision into law, images of teachers in school parking lots and students outside of fast food restaurants connecting to remote classes during the COVID-19 pandemic likely did.

The law goes further by recognizing that the “digital divide disproportionately affects communities of color, low-income areas and rural areas” and directs the Federal Communications Commission to take action against access discrimination based on income level, race, ethnicity, color, religion or national origin. This is an important recognition of the role that broadband access plays in perpetuating cycles of poverty and community underdevelopment.

Numerous studies, including mine, have documented how investments in next-generation broadband infrastructure go to wealthier communities, often bypassing low-income residents in highly urbanized areas such as Los Angeles and Detroit.

The law provides $ 65 billion in new funding for broadband infrastructure expansion and adoption promotion. The most important of the many pieces of the law is the $ 42.5 billion Broadband Equity, Access, and Deployment program, which goes to states to administer as block grants to expand broadband networks.

Making broadband available isn’t enough to connect people. It also involves digital literacy training and awareness of connectivity opportunities. In a recent study in California, my colleagues and I found that only one in five low-income residents were aware of the Emergency Broadband Benefit, a federal grant program launched in early 2021 to deal with disruptions in the economy. Internet access related to the pandemic.

The law recognizes this challenge and creates two programs – the State Digital Equity Grants Program and the Digital Equity Competitive Grants Program – which aim to build state capacity and promote adoption of broadband through local community organizations. This marks a significant departure from the “build it and they will come” approach that has guided federal broadband policy development for decades.

The second most important piece of the law is the $ 14.2 billion Affordable Connectivity Fund, which subsidizes eligible households with $ 30 per month for Internet access. The law also requires recipients of network deployment grants to offer at least one low-cost service option to eligible subscribers, but leaves the definition of low-cost and eligibility guidelines to states.

At the very least, I think the current FCC affordability benchmark of 2% of household disposable income going to phone and internet services should serve as a starting point for these discussions. My colleagues and I have shown that current spending on residential broadband alone for most low-income households far exceeds this benchmark.

A start of business as usual

Congress has long recognized the value of public investments in transportation, electricity and other critical infrastructure systems. These systems offer benefits to individuals, businesses and communities that go far beyond their price. They are considered essential because they connect people to jobs, health care and educational opportunities.

For too long, broadband has been largely excluded from this picklist. By correcting the course and devoting a new vision, the infrastructure law is an important step towards an affordable Internet for all.

This item was originally published on theconversation.com

Pennsylvania nurses could get up to $ 7,500 of their student loans repaid with COVID-19 relief dollars