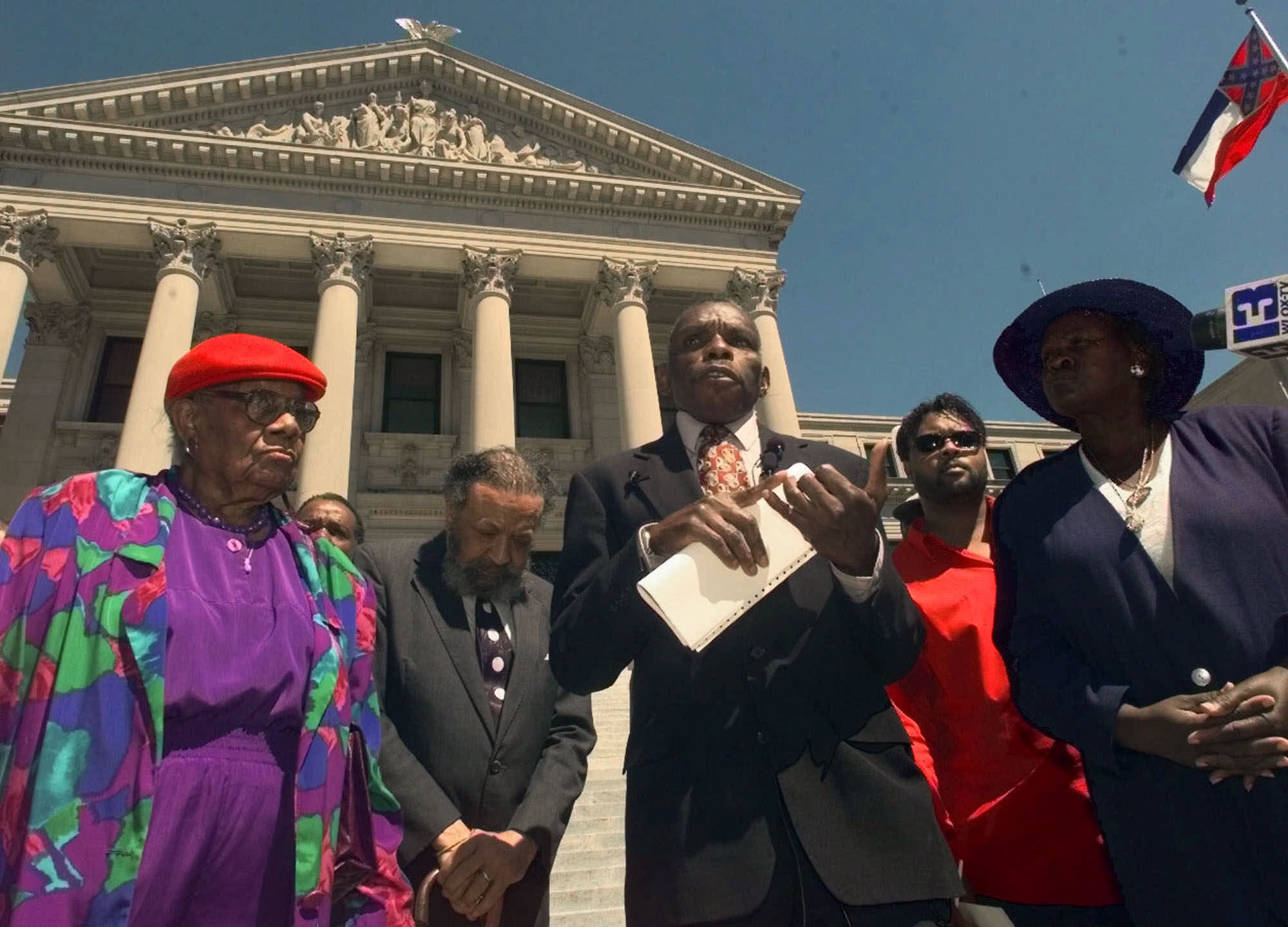 Mississippi still has money to spend from the 2002 settlement that was supposed to desegregate the state’s public universities, according to the presentation of the budget during the meeting of the board of directors of higher education institutions on Thursday.

After nearly thirty years of litigation, state and private plaintiffs, led by U.S. Representative Bennie Thompson, settled in 2002. Mississippi agreed to pay the three HBCUs approximately $417 million in additional funding over the next 20 years for capital improvements, endowments, and summer school programs.

That money was supposed to run out at the end of this month, but on Thursday IHL board members approved the allocation of additional funds, about $1.6 million, that universities hadn’t spent. . IHL also allocated an additional $3 million in interest from an endowment created by the settlement, which the board will allocate in perpetuity.

The reason the funds are not being spent is unclear; IHL did not respond by press time.

Since the lawsuit was settled, many attorneys have argued that the payment was not enough to bring HBCUs on par with predominantly white institutions in Mississippi. Alvin Chambliss, the attorney who filed the lawsuit, was unwilling to settle, but the state of Mississippi reached a settlement despite his objections.

The liquidation of the Ayers settlement this year comes as the eight universities see an increase in state appropriations. This is primarily due to funds from the American Rescue Plan Act, John Pearce, IHL assistant commissioner for finance, told trustees on Thursday.

“There will be a lot of investment that can be made in the capital operations of institutions,” Pearce said.

Tuition revenue represents “a real increase in the institutions’ ongoing operations,” Pearce said, adding that “it’s all a big increase.”

Pearce added that this still does not change the decades-long trend of state appropriations making up a decreasing share of university budgets.

“Just for context, even though we’ve gotten better year over year, we still have a shift in the long-term funding of the university system away from Mississippi State and towards tuition,” he said. -he declares.

Most of these funds come from an endowment created by the regulations. The regulations stated that universities could not control endowment income until they reached at least 10% “other-race” enrollment. Until then, revenues had to be spent on advertising and scholarships for “other races”, i.e. white students. An ad hoc committee under IHL would be responsible for endowment income for each HBCU until the university meets the enrollment requirement.

Jackson State and Alcorn State met the registration requirement, but Valley State was never able to do so, so the IHL committee is still overseeing its revenue endowment.

As for the private endowment, the IHL council was supposed to raise $35 million which HBCUs could also receive once they meet the enrollment requirements. To date, he has only raised $1 million. The by-law contained a provision specifying that the council did not have to raise all the funds to meet its obligations.

We want to hear from you!

By listening more carefully to and understanding the people who make up Mississippi communities, our reporters have put a human face on how politics affects Mississippians every day. We listen carefully to our readers to help us continue to align our work with the needs and priorities of people across Mississippi. Please take a few minutes to tell us what you think by clicking the button below.

Republish our articles for free, online or in print, under a Creative Commons license.