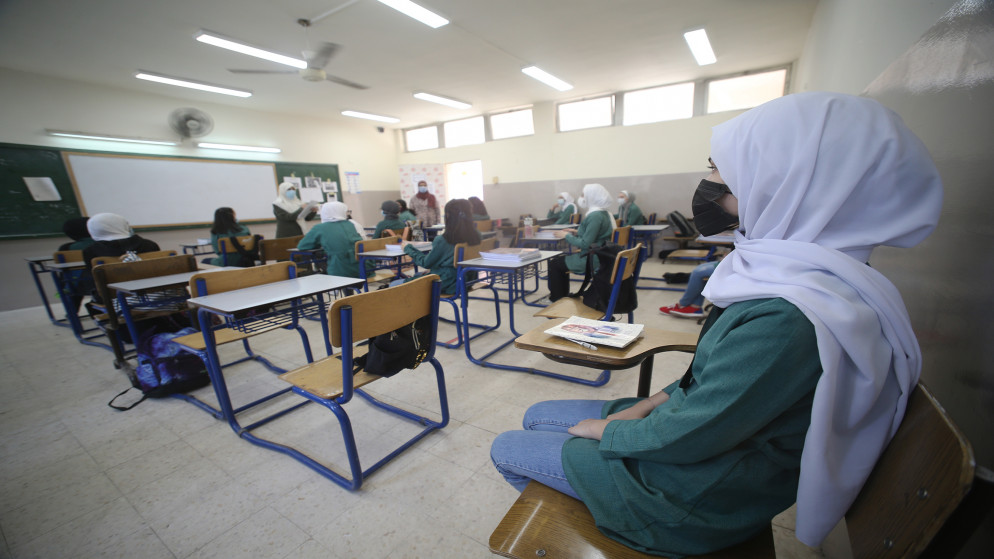 Ammon News – Minister of Planning and International Cooperation Nasser Shraideh and Deputy Director of the German Development Bank in Jordan Sawsan Aruri on Sunday signed two grant agreements provided by the German government through the German Bank (KfW) in the Kingdom to support education in Jordan. sector.

The first agreement includes a grant of 25 million euros to finance the salaries of part-time teachers in Jordanian public schools as part of a project to support Syrian refugee students’ access to formal education, said the ministry said in a statement.

As for the second grant agreement, which amounts to 7 million euros, it will be intended to finance the consultancy services necessary for the preparation of studies for the construction of schools.

Shraideh expressed the government’s thanks and appreciation to the German government for its continued support to Jordan in various fields, as Germany is one of Jordan’s main partners in the development and reform process, and its Aid helps support important vital sectors such as education, water and sanitation. In addition to the great role of the German government in supporting Jordan to cope with the burdens resulting from the Covid-19 and Syrian refugee crises, and its efforts to mobilize the international support necessary to help the Kingdom overcome these circumstances.

The Planning Minister said the provision and sustainability of foreign aid to Jordan reflected the international community’s respect and appreciation for Jordan and its regional and global role under the leadership of His Majesty King Abdullah, and constituted recognition of Jordan’s reform efforts in all areas. areas, in addition to the understanding of the international community and donors of Jordan’s development needs and the magnitude of the challenges and burdens it faces.