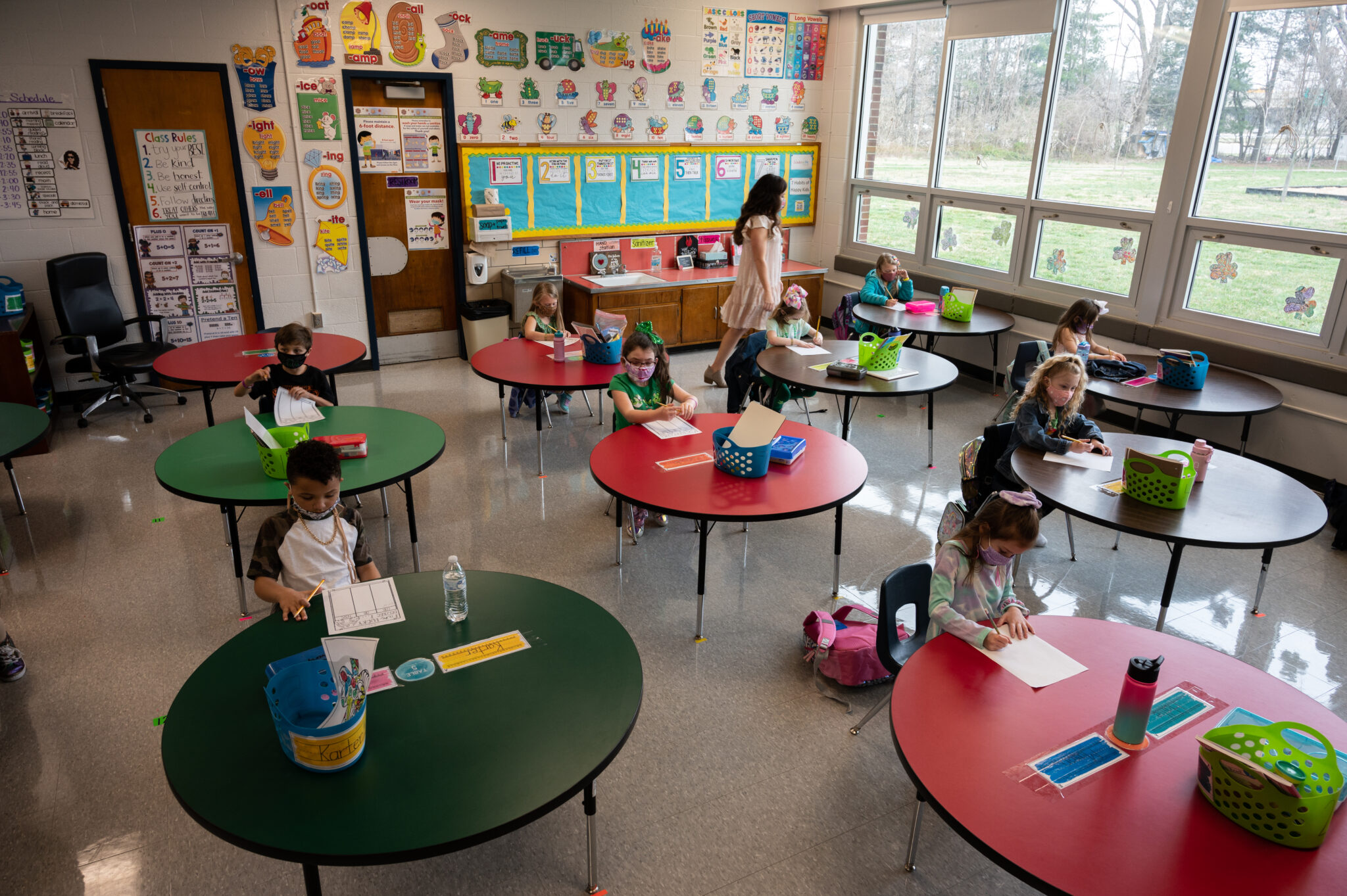 For the casual observer of state government, Missouri’s 2022 legislative session has been dominated by headlines about infighting, traffic jams and wrangling over political maps. When it adjourned in mid-May, the Missouri General Assembly had passed its fewest bills in at least 40 years, excluding the pandemic-shortened 2020 session.

But look closer and you’ll see that the landmark legislative achievement of Session 2022, a bipartisan legislative compromise that makes a historic investment in urban education by fully funding our public charter schools, while holding Kansas City school districts and harmless St. Louis, was a huge victory for all Missouri public school students and parents.

It should also serve as a model for the way forward, a shining example of how when parents, teachers, advocates, activists, administrators and elected leaders come together in collaboration, the real winners are our children.

House Bill 1552, which was signed into law by Governor Parson, eliminates an 18-year glitch in the state’s charter school funding formula that had hurt more than 25,000 public school students in the two largest cities in the Missouri of tens of millions of dollars a year.

The legislation updates a charter school funding formula largely based on local property tax rates that had not been updated since 2004-05 — even though charter enrollments in Kansas City and Saint -Louis are growing, approaching 50% in both communities, and with a combined charter enrollment of over 25,000 students.

Those two towns are the only ones in Missouri where public charter schools currently operate, though a new charter school is slated to open this fall in St. Louis County’s Normandy School District.

By compromise and consensus, education reformers and parents were working hand-in-hand with teachers’ unions and public school districts to push for passage of the bill — a scenario once thought impossible. a few months earlier.

In fiscal year 2020, the property tax disparity created a $1,700 funding shortfall for charter students in Kansas City compared to those in district schools. The gap was even wider in St. Louis, where charter students received about $2,500 less than their district counterparts.

New legislation will inject an additional $62 million to $74 million per year into K-12 public education, fully funding Missouri public charter schools for the first time while preserving the integrity of local school districts .

With a willingness to engage — and put children first — the Kansas City Public Schools leadership was crucial to the eventual success of the compromise in Jefferson City.

On Capitol Hill, the same Republicans and Democrats, Representatives and Senators who often disagree haven’t pushed this issue of funding inequity away for another year. Instead, they forged a consensus that led to the approval of HB 1552 by a vote of 116 to 29 – more than 30 more “yes” votes than an earlier House version, after the Senate of Missouri passed the bill by a vote of 29 to 5.

By compromise and consensus, education reformers and parents were working hand-in-hand with teachers’ unions and public school districts to push for passage of the bill — a scenario once thought impossible. a few months earlier.

Aside from the stalemate, Charter Funding Equity was one of the few bills passed in the 2022 legislative session that will benefit Missouri public education.

Among these is an increase of more than 50% in the minimum starting salary for Missouri teachers, as well as full funding of the 75% share of state school transportation costs for the first time in over three decades, freeing up more money for classrooms.

However, other necessary public education reforms have not crossed the finish line. This includes House Bill 2652, the College and Professional Education Readiness Act, which would add much-needed accountability to the system for accrediting public schools and evaluating state students through performance tracking. of students by individual public elementary and secondary schools rather than by district. In addition, policies aimed at alleviating Missouri’s teacher shortage also desperately need attention.

With an August party primary fast approaching, followed by the general election in November, most of our citizen-legislators are immersed in either running for re-election or running for higher office.

When they return to Capitol Hill in just over six months for the 2023 session, I encourage our legislators (as well as those in the trenches of education policy) to remember – and to support – this collaborative approach. Nothing less than our children’s future is at stake.

Chart of the month: Does student debt influence career choices?