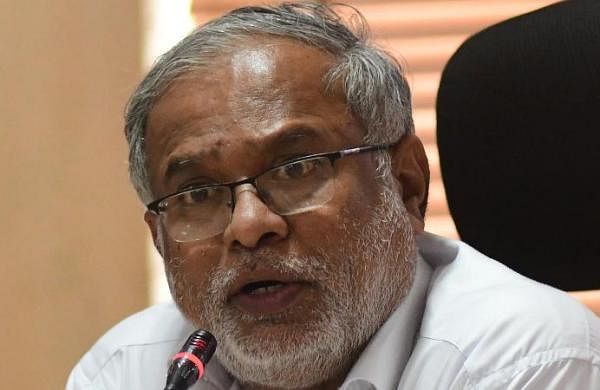 BENGALURU: Facing pressure from private schools, the Education Department sought the help of public school teachers and members of the Legislative Council (MLC) to come to the aid of private school teachers in distress. Teachers and administrators of private schools had called for the resignation of Minister of Primary and Secondary Education Suresh Kumar after their demands were not pushed to the highest level of state government. Among their list of requests was help for teachers in financial difficulty because several parents did not pay tuition fees.

Lokesh Talikatte, President of the Registered Unaided Private School Management Association (RUPSA), said: “The state has Rs 700 crore in its Right to Education Fund (RTE). He has also raised money from teachers over the past 40 years for their welfare fund. Money spent on textbooks, chalk, dust collectors and examination papers is not used. Funds can be mobilized from these to pay teachers. Shashi Kumar, head of the Karnataka private schools management, teaching and non-teaching staff coordination committee, told the New Indian Express that last time an allegation was made about government teachers helping to help. their private school peers, but nothing was coming out of it.

“It is better for the government to divert funds from other programs, which are unlikely to be used this year, to pay teachers,” he said. Minister Suresh Kumar took a delegation of MLC from the constituency of graduates and teachers to meet with Chief Minister BS Yediyurappa on Wednesday, where they called for an economic package for teachers. In another meeting with these MLCs and representatives of government teachers’ unions, the minister reportedly spoke of 15 months of financial struggle for teachers in private schools. He called on representatives and CLMs to help these teachers, and said the teachers have come forward to pay their salaries and the department is considering using internal resources.

Why do profitable private companies get public funds?