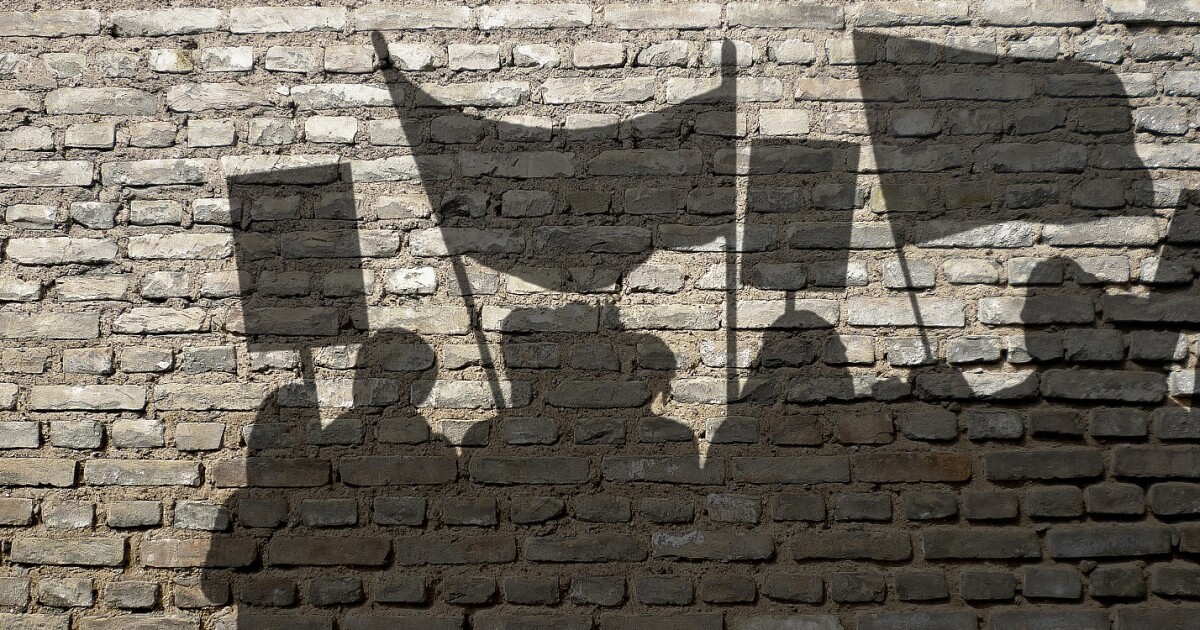 A Republican proposal would bring changes to public service unions in Florida. Under the bill, workers would no longer be allowed to have dues deducted from their paychecks. Members should pay them directly to their unions.

“In today’s modern times, there are so many different choices of how to pay,” said the bill’s sponsor, Rep. Scott Plakon, R-Longwood. “I think it’s a reasonable part of the bill to reflect modern times.”

This change and others would affect unions representing teachers and government employees – but not those representing law enforcement officers, corrections officers and firefighters.

“The bill requires an employee to sign a membership authorization form when joining a union,” Plakon said while presenting the bill to the House Government Operations Subcommittee. “The form must include a statement that the employee understands that Florida is a right-to-work state, and union membership is not required as a condition of employment.

Among other things, the bill requires a union to revoke a membership if the employee submits a written request, and at least half of the employees eligible for representation must be dues-paying members – otherwise the union could be decertified.

The targeted unions believe the bill is politically motivated. They point to the fact that law enforcement, correctional officers and firefighter unions often support Republican candidates. Plakon says the courts have ruled that some unions can be treated differently.

Similar bills have been tossed around by Republicans for years. Plakon told Rep. Michele Rayner, D-St. Petersburg, that spoke with several unions of its proposal.

“The workers you spoke with, were they with the FEA, were they with the SEIU, were they with other organizations?” Rayner asked. “The first bill I found similar to this, in part anyway, was from 2011,” Plakon replied. “So over that 11-year period, I’ve spoken to everything you just mentioned and many more.” All of these named unions oppose the bill (HB 1197).

“This bill is not an attack on unions. It is an attack on the ability, in our case, for teachers and staff in our schools to be able to come together to defend their students,” said Andrew Spar at WFSU. He is president of the Florida Education Association, the largest teachers’ union in the state. “This is a bill that is aimed directly at depriving the liberty of teachers and staff who work in our schools, who have sacrificed so much in our schools, who have kept our schools functioning during this pandemic,” Spar said. “It’s about taking away their freedom to gather and plead.

“I’m a custodian in the Orange County Public Schools, one of the lowest paid custodians who might have a disputed bank account,” Ron Pollard said in public testimony. He asked the panel to vote no on behalf of his school peers, including bus drivers and cafeteria workers. “First, no one tricked me into joining my union,” Pollard said. “Number two, when I chose payroll deduction on this form, no one cheated on me either. Let’s cut this out.

The subcommittee voted 10 to 7 to move the bill forward. Without comment, Rep. Anthony Rodriguez, R-Miami, was the only member of his party to side with the Democrats by voting no.

$70,000 available in grants to protect and restore waterways :: WRAL.com