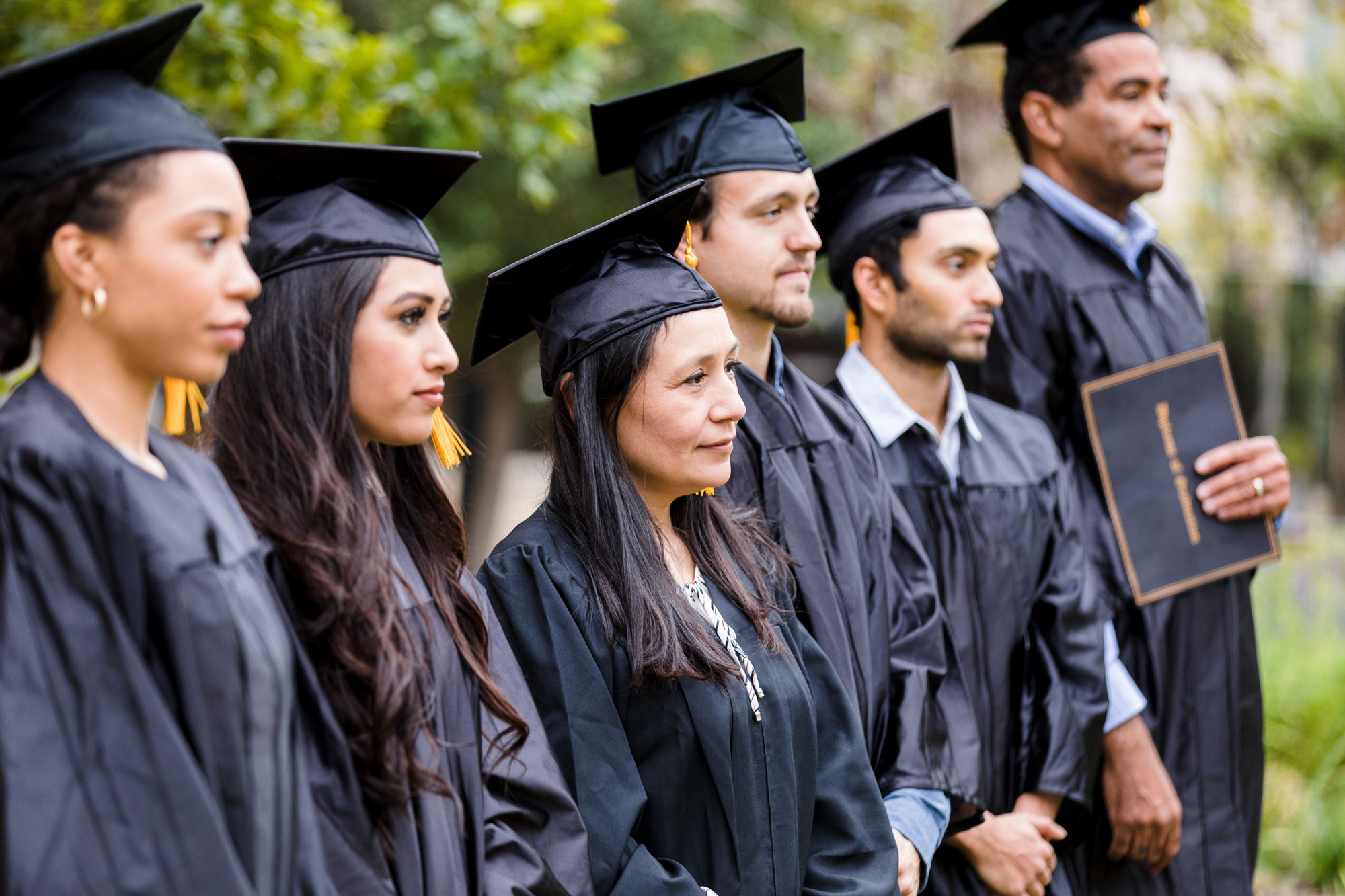 For the past two years of the COVID-19 pandemic, the federal government has frozen student loan payments and reduced interest rates to 0%. This lengthy payment moratorium — coupled with an upcoming policy change that will eliminate default and delinquent statuses — could leave many California borrowers better off than they were before the pandemic, when many were struggling to advance their loans.

Nationally, Americans hold about $1.6 trillion in federal student debt, according to federal government data. Over the past decade, the number of Americans borrowing federal student loans has increased by 17%, and the amount they collectively owe has skyrocketed, increasing by more than 87%. Although students attending California institutions are less likely to borrow than those in other states, nearly one in ten borrowers have attended one of these institutions and these 3.8 million borrowers hold $142.7 billion. dollars from the nation’s federal student loan debt.

Federal student loans are only one element of borrowing for college, as some students use private loans or even credit cards to cover college costs. However, federal loans make up a substantial portion of overall student debt, and many people struggled to repay their federal student loans just before the pandemic-related repayment freeze began.

Before the pandemic, the amount borrowed by undergraduate students varied widely depending on the type of institution they attended. California borrowers who attended four-year private nonprofit colleges and four-year for-profit colleges had the largest federal student loans — an average of about $18,700 and $15,000, respectively. (Because only 2% of California community college students take out federal student loans, we don’t include them in the figure below.)

When borrowers fail to make payments, they can default and eventually default. These statuses can negatively affect their credit ratings and significantly limit their access to mortgages and car loans. Before the pandemic, about 17% of California borrowers, or 200,000 people, were in default or delinquent. Borrowers who attended for-profit institutions were much more likely than those who attended non-profit or public colleges to default on their loans.

In addition to the most recent payment and interest freeze, the federal government’s plan to eliminate defaults and delinquencies could give borrowers a fresh start and eliminate any adverse effects on their credit. But it’s unclear whether these changes will be enough to help people get back on track and repay their loans, especially as inflation continues to cause many residents financial hardship. A recent state task force developed recommendations to help borrowers, including improving debt data collection, ensuring borrowers know their repayment options, and establishing better protections for borrowers. These recommendations could further help people when – or if – loan repayment starts again.