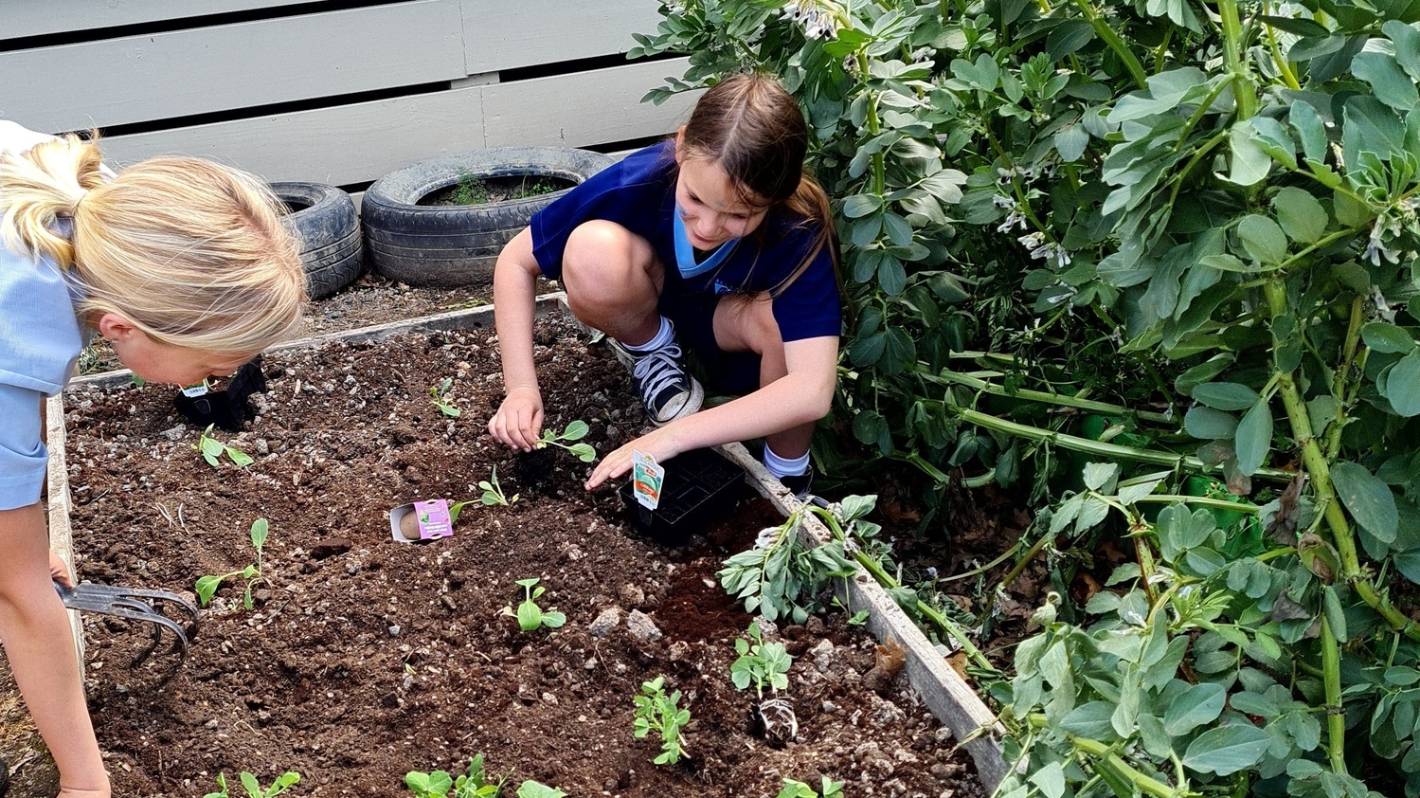 Nelson Middle School was listed in the Canon Oceania 2021 Grants Program as one of three finalists for an Education Grant.

A local middle school’s plan for an edible garden classroom set them up for an educational grant worth $ 5,000.

Nelson Intermediate School has been listed in the Canon Oceania 2021 Scholarship Program as one of three finalists for a scholarship.

The program provides schools, nonprofit charities and the community with funding and equipment for their projects. The winner of each category receives a scholarship valued at $ 5,000. Half the price is cash and the other half is Canon products such as cameras and other technology.

Nelson Intermediate School submitted its proposal at the end of July. The submission was based on the idea of ​​an edible learning landscape, designed and planned by the students themselves, and located in the green zone of the school.

The edible learning landscape would allow children to create and focus on a project involving their community, and learn more about STEAM (science, technology, engineering, art and math) in a way that reflects the space that surrounds them. In addition, the wider community could participate and help support and sustain the garden.

Johns spoke about the positive effect working with the community had on his students.

“Children are truly uplifted by beautifying the community. “

Johns planned to use the grant to purchase soil, seeds, plants, and reinforcing trellises, as well as to build raised beds and climbing trellises.

The donation of Canon cameras included in the prize would allow students to document the journey of their garden since its inception and see plants growing in real time, Johns said.

With large amounts of upcycled and recycled products involved in the plan, sustainability was a key theme at the heart of the proposal. The design of the garden meant that it would exist at the school long after the current students had left.

Johns said she was “super happy and excited” when she found out that Nelson Intermediate School had been placed among the finalists.

The teacher tried to give the judges an idea of ​​who the school was and what their values ​​were when drafting the proposal.

“You just hope it’s received and understood. It’s really exciting that they can see us as a school.