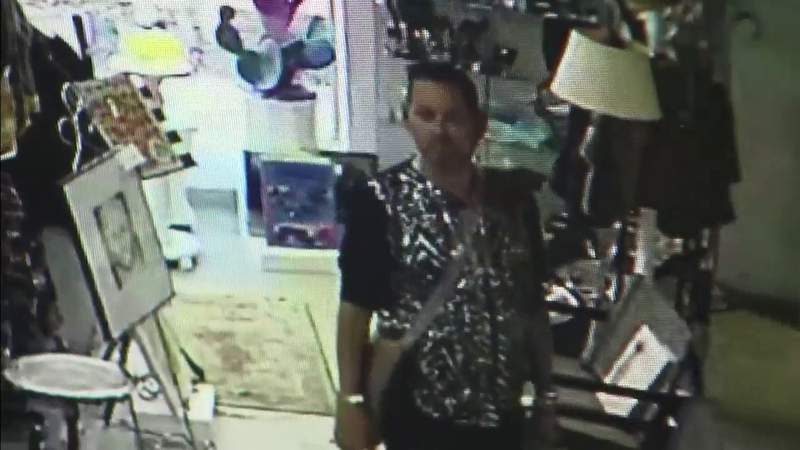 Cavazos said the man was posing as a customer browsing the organization’s fundraising store. He spent time in the jewelry display, the shoe section, and left.

“Something didn’t seem right so I went back and that’s when I started checking my cameras,” Cavazos said.

The man is accused of stealing a ring by John Hardy and a pair of shoes. Cavazos decided to post the images on social media and the community responded quickly.

“There were so many people taking action, people were taking pictures of him,” Cavazos said. “He went to the restaurant. There are pictures of him sitting in a restaurant having a cocktail. People started sending me like where he was.

According to the Wilton Manors Police Department, the suspect is Bennett Lee and he was arrested for drug trafficking and drunk driving.

Cavazos said the nonprofit had received information about Lee’s whereabouts until police arrested him.

“People have taken action and this is our community,” Cavazos said. “I’ve always said I live in the best community in South Florida.”

Medical financial aid: what it is and how to get it

Why student loan forgiveness is even less likely now