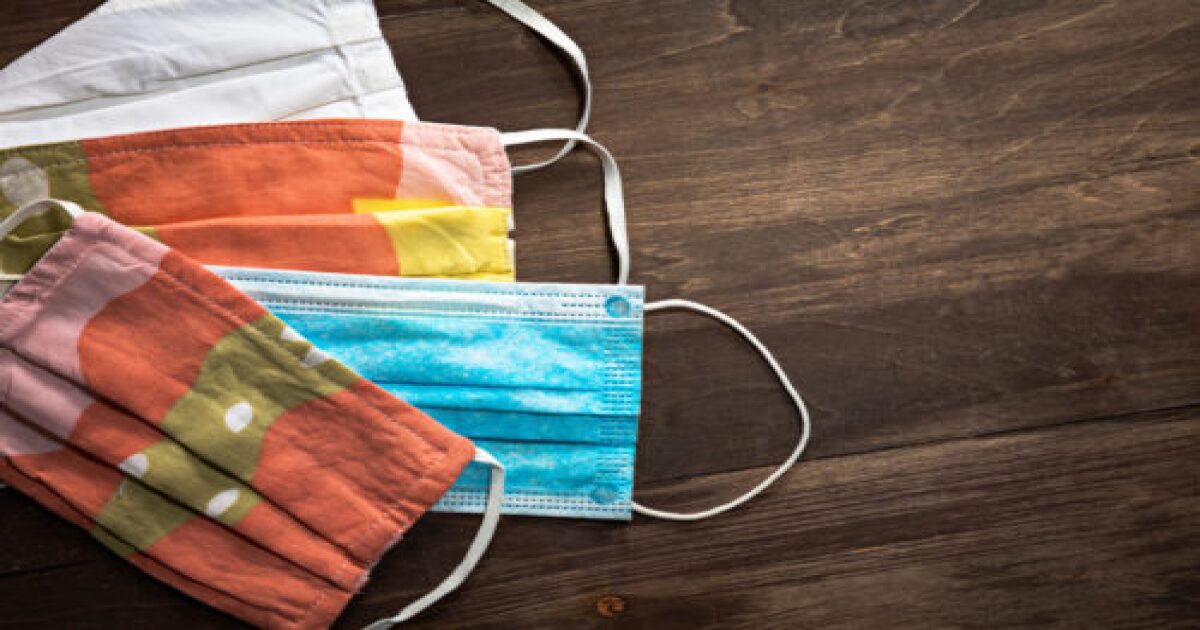 Billings Schools Superintendent Greg Upham announced on Saturday that he would require masks for all students, teachers, visitors and other employees during the regular school day to start the school year.

Upham cited a COVID-19 outbreak among students on a Billings Skyview fall sports team as the impetus to reverse its decision just two days ago to keep masks optional.

In a letter to school district stakeholders, Upham said the level of the outbreak was high enough to cancel a scheduled match.

Three positive cases of COVID-19 were reported in the team on Wednesday, then two more on Thursday, then another on Friday, Upham told MTN. Two other students were quarantined as a precaution, he said.

Upham added that what started as a positive case had spread enough to infect 10% of the team.

“If this same rate of transmission were to occur in our classrooms during the first week of school, we could potentially have hundreds, if not thousands, of our students out of class in a short period of time if we didn’t let’s not hide. School districts in other states have already seen this happen, ”Upham wrote.

The mask’s mandate comes into effect Sunday. Classes are expected to start on Monday.

Upham said he would monitor the COVID situation in the region “weekly” to determine how long the warrant should remain in place.

Upham also cited the increase in COVID-19 infections in Yellowstone County, including among young people, decreased hospital capacity and the “highly infectious” Delta variant as reasons for his decision.

On Thursday morning, Upham announced that masks would be optional at school for students. The move came a day after the district teachers’ union rejected its demand to require masks in all K-8 buildings.

According to Billings Education Association president Doug Robison, members of teachers and classified staff unions have said they don’t want to change an agreement they signed this summer with the district making masks optional for staff .

Upham told MTN that the district attorney believes the masking policy supersedes the agreement signed by the unions, and he informed union leaders.

Upham added that he also informed all district administrators of the policy change and that they were all in favor.

Q2 News has contacted a union representative and will update this story with any comments.