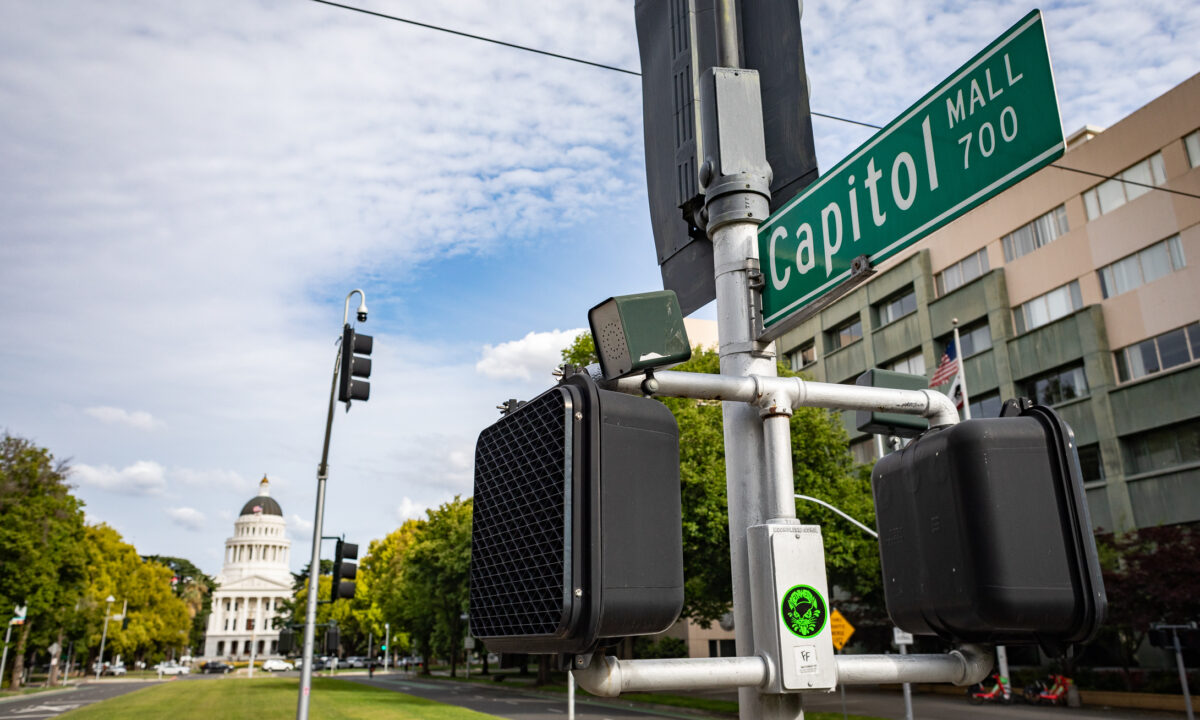 It’s hard to believe that I started writing about California budgets in 1987, now 35 years ago.

At that time, it still required a two-thirds vote in both houses of the state legislature to pass a budget, instead of simple majorities like today after Proposition 25 passed in 2010. And the Republicans still held more than a third of the seats. . The pace of the budget was set by what has been called the Gang of Five: the Democratic and Republican leaders of the state Assembly and Senate, plus the governor.

That usually meant squabbling continued long after the June 15 constitutional deadline to pass a budget, especially under Republican Gov. Pete Wilson and the Democratic-majority legislature.

In 1999, just like today, the state was jam-packed with excess tax money from the dot-com boom. Incoming Governor Gray Davis and the four legislative leaders quickly reached agreement on the budget numbers. The budget passed minutes after June 16, technically past the deadline, prompting Davis to be deadpan, “close enough for government work.”

Soon, the dot-com boom turned into a dot-com bust. Surpluses turned into deficits of $40 billion. And unlike today, there was no Rainy Day Fund. In 2003, Davis was recalled, for the budget crisis as well as mishandling the 2000-02 electricity crisis and illegally raising the car tax.

It could happen again. In 2022, the legislature passed a budget on June 14, supposedly a day early. But that left big unnegotiated elements of this $300 billion monstrosity, particularly the tax refund that could be sent back to ailing drivers who pay $7 and ride the pumps. Close enough for government work!

The Legislature also gave about half of the projected $97.5 billion surplus to “education,” as required by Proposition 98. Even though schools, according to Gov. Gavin Newsom’s projections, were already due receive more than $20,000 per child, or $600,000 for a typical child. class of 30. Yet, according to EdSource, the state just scored 50th out of 50 states in literacy.

It’s like buying a new Mercedes S550 and ending up with a used Yugo.

This time, at least, the budget reserves reached $38 billion, largely due to 2014’s Proposition 2. Below is a graph of that year’s ballot, showing how quickly the PIT (personal income tax) earnings can drop during recession years. . Notice the dot-com bust of 2001 and the subprime mortgage bust of 2007-09. Nor had Governor Arnold Schwarzenegger prepared the state for the latter, embarking on a spending spree from 2005 to 2007. This led to a record $13 billion in tax increases that he signed in 2009, as well as major budget cuts.

But give Newsom credit where it’s due. Fiscal reserves could probably withstand a year of recession, provided it is not too severe. And he insisted that the surplus be earmarked for one-time expenses. Although teachers’ unions, as they have done in the past, will be reluctant to return their half of the money even in a recession. Last time out, Schwarzenegger got the unions to accept education budget cuts on the condition that the money be “replaced” when the good times returned, which happened after he left.

Yet the mandate of Prop. 98 that 40% of state funding goes to schools remains in place. Shouldn’t it be adjusted downward as the population decreases? The extra money could be used to pay off debt in the California state teachers’ retirement system.

According to CalSTRS’ latest full annual financial report, released on December 1, 2021 for the fiscal year ended June 30, 2021, “An overview of the defined benefit program assets and liabilities as reported in the June 30, 2020 actuarial valuation (published in June 2021) reflects a steady improvement in our financial situation. The funded ratio – the amount of assets available to pay obligations – improved from 66.0% to 67.1%, although the unfunded actuarial obligation increased slightly from 105.7 billion at June 30, 2019 valuation to $105.9 billion at June 30. , 2020, report.

The new report also boasted, “The valuation did not reflect the 27.19% return on investment that CalSTRS achieved in 2020-21. Last year’s historic returns have significantly improved projected funding levels. CalSTRS now expects the defined benefit program to reach full funding before 2046 under current actuarial assumptions. The state’s share of CalSTRS’s unfunded actuarial obligation is now expected to be eliminated by June 30, 2023.”

However, so far in calendar year 2022, the stock market is negative and appears to be continuing to decline. A recession is clearly here, of unknown severity.

Prudence would dictate devoting all of the “surplus” to paying off pension obligations and paying something back to the taxpayers who pay the bills and who will bear the brunt of economic decline. But this is California, the home of Fantasyland.

John Seiler is a veteran California opinion writer. He has written editorials for The Orange County Register for nearly 30 years. He is a United States Army veteran and former press secretary to California State Senator John Moorlach. He blogs at JohnSeiler.Substack.com

ID.me appoints renowned computer scientist, University of Washington Associate Director for Diversity, Equity, Inclusion, and Access at the Paul G. Allen School, to advise on research on technology and equity

Bill authorizing the transfer of university savings to retirement funds