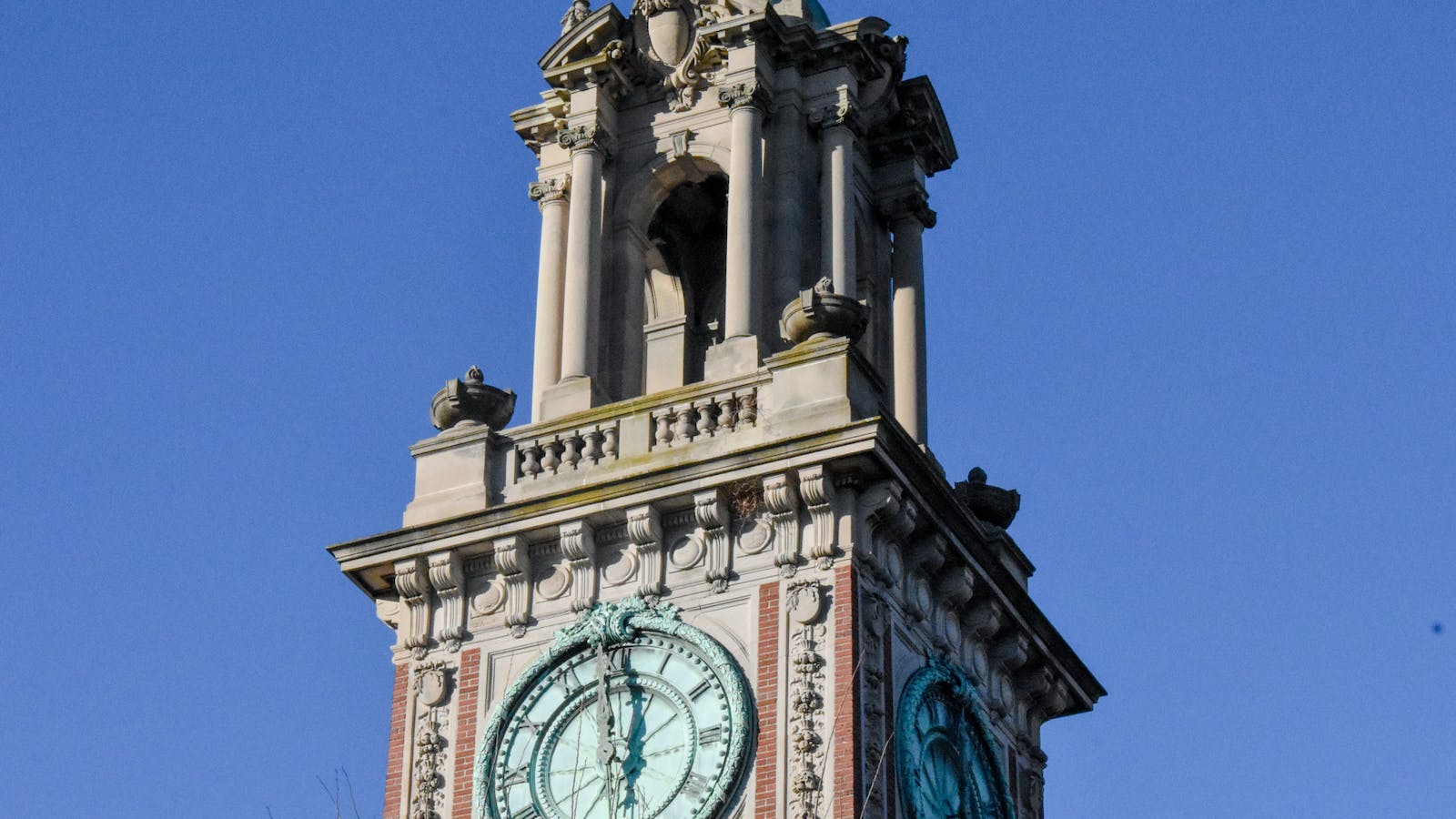 Brown endowment drops to $6.5 billion after -4.6% return on investment

The University’s endowment recorded a return on investment of -4.6% for fiscal year 2022, according to a press release Thursday. The endowment fell to $6.5 billion, resulting in a $315 million decline in investment assets.

Contributing approximately $207 million, the endowment includes 16% of the University’s total FY22 operating budget out of more than 3,300 separately invested funds as a whole and paid for specific purposes. The largest share funds financial aid, which accounts for 32% of the disbursement.

With the loss of investment, operating budget expenditures, and a total of $133 million in endowment donations, the total market value of the endowment fell from $6.9 billion to $6.5 million. dollars during the year.

Despite the negative ROI, the University outperformed the broader market, which faced steep declines globally due to the COVID-19 pandemic, geopolitical strife, inflation rates high and monetary tightening by central banks, according to the press release.

The University’s return surpassed a -10.6% return from the S&P index over the same period, as well as Cambridge Associates’ preliminary average and median returns of -6% for colleges and universities, a key benchmark among higher education institutions.

The Investment Office, which works to protect and grow the endowment to provide long-term support to students and advance the University’s research and teaching mission, explained in the press release that The University’s investment strategy focuses on strong returns over decades rather than any individual year.

“While the past few years have been rich with growth opportunities for the Brown Endowment, fiscal 2022 has proven to be a time when asset protection was our overriding goal,” said the Vice President and Chief Investment Officer. Jane Dietze in the press release.

Student loans: what happens to loans after you die?

Stealing from the best schools in the world