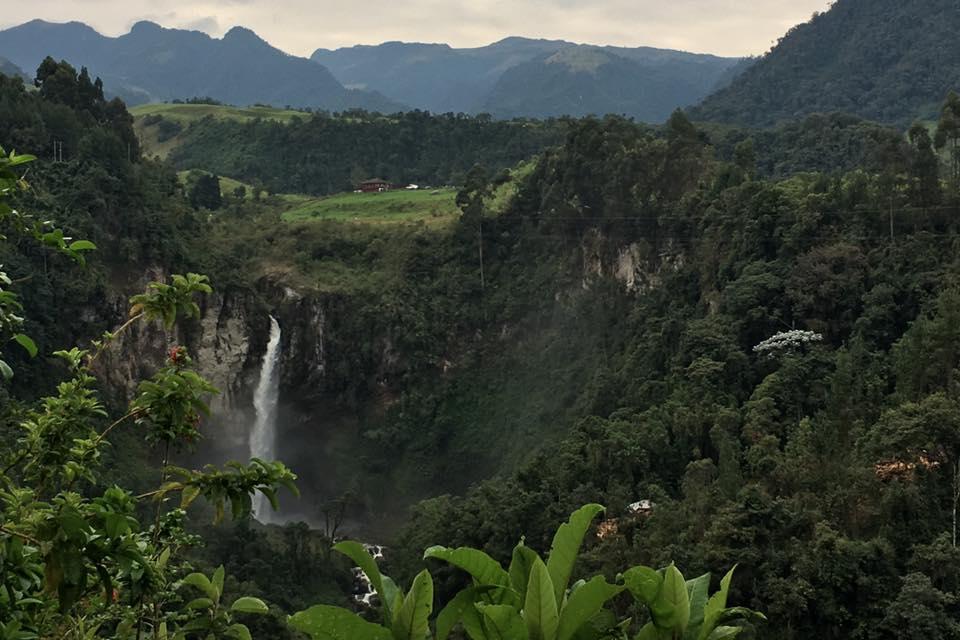 A number of NGOs have come together to ask the world’s most developed countries to provide much-needed funds for the protection of biodiversity in regions of the world that are still developing. This request, up to $60 billion a yearrepresents a step change towards acknowledging the responsibility of these countries as major consumers while offering a promising framework for stopping the sixth mass extinction through cooperative funding.

The Nature Conservancy, the Rainforest Trust and the World Resources Institute are just a few of the groups calling on Canada, USA, UK, EU and Japan make a financial commitment beforeThe Convention on Biological Diversity taking place in Kunming, China in April — and with good reason. The environmental costs of international trade have long been borne by those who produce the goods, not by those who consume them. As such, the true cost to the environment has not been reflected in the prices paid by consumers and, in essence, these costs have been passed on to the same people who depend on these ecosystems for their survival.

According to Manfred Lenzen, a sustainability researcher at the University of Sydney, international trade accounts for about thirty percent of species loss. He explained to Reuters that by relying on raw materials and cheap labor from developing countries, rich countries have been able to protect their own environment from the impacts of production without incurring any liability for the degradation of ecosystems or the loss of biodiversity abroad.

It would be bad enough if all ecosystems were created equal. Unfortunately, those most at risk are also the most diverse, making action all the more imperative. As Dr. Bruno Oberle of the International Union for Conservation of Nature said edie, “Providing local and indigenous communities with the means to conserve nature is not only a moral obligation, but also a wise investment that will yield high returns for all of us.”

At the current rate of human activity, our planet should lose between 30 and 50 percent of all species around the middle of this century. Some Scientists Warn The Sixth Mass Extinction Is Already Underway based on the rapid disappearance of invertebrates. This is bad news for everyone, but especially for agriculture, which could expect to lose $217 billion per year if pollinators disappear. (Not to mention the disastrous repercussions on the global food system itself.) It’s not just extinction, either. Scientists have discovered that nearly half of all terrestrial mammals have less than 20% of their range left during the previous century.

According to the World Economic Forum, $44 trillion of the global economy (about half) is at least moderately dependent on the natural world. For this reason alone, it behooves the most developed nations to take this plea seriously. After all, the $60 billion requested represents a fraction of the potential cost to the economy and humanity if biodiversity is not fully funded.

However, there is hope. The UN still considers it possible to turn the tide with a Investment of $8 trillion by 2050. This is a huge increase from the $10 billion currently allocated each year. Of course, removing the $1.8 trillion in grants that support environmentally destructive industries will go a long way towards achieving this goal.

It remains to be seen whether the nations in question will agree to the requested $60 billion in funding. Yet cooperation is imperative to halt species loss and protect biodiversity. By pledging the requested funds, wealthier nations can demonstrate to poorer people that they are willing and able to work together for a better future.

Cooperation between developed and developing countries is imperative if the sixth mass extinction is to be halted. Funding too. This $60 billion request represents a shift in the understanding that funding should come from those who consume, not just those who produce. By paying their fair share while allowing people who live in vulnerable ecosystems to protect biodiversity without having to choose between economics and survival, developed nations can ensure the sustainability and profitability of our planet.

With interest rates about to rise, is it time to refinance your student loans?