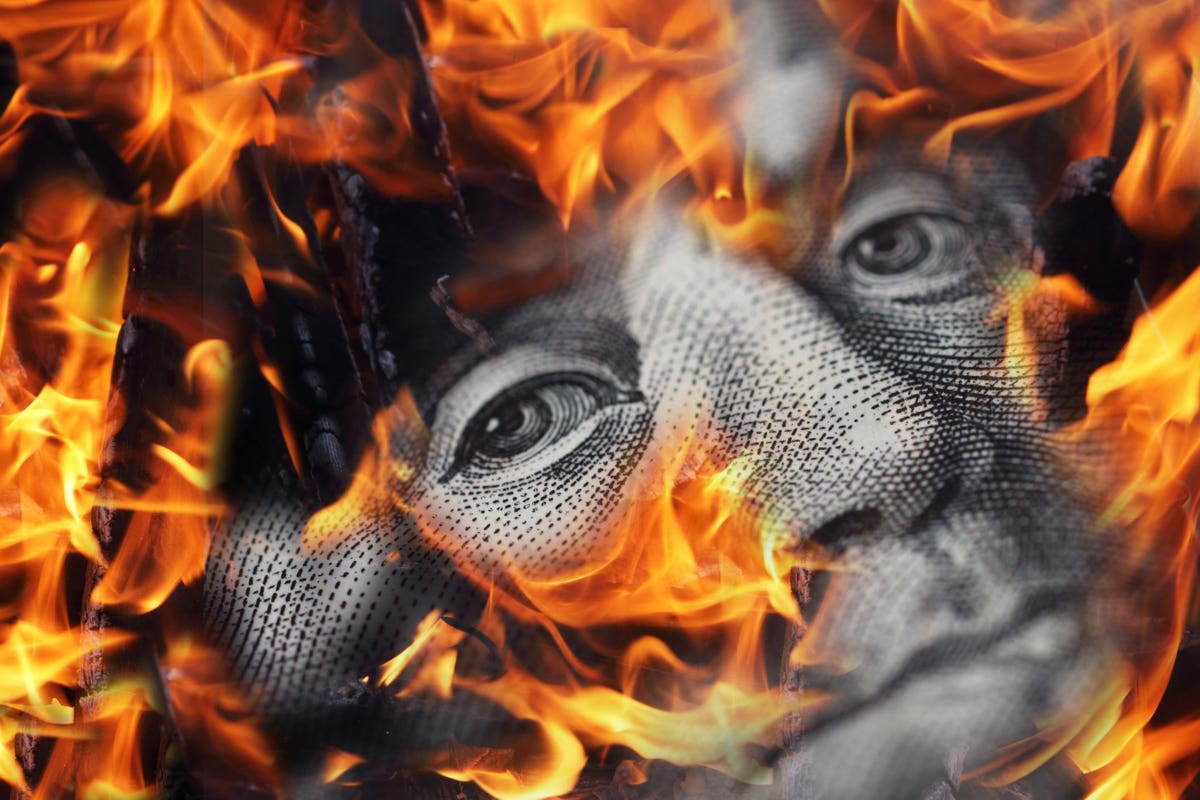 Federal charter school programs (CSP) were authorized in 1994; since then, it has distributed more than $4 billion in grants intended to “support the start-up of new charter schools and the replication and expansion of high-quality charter schools serving students in pre-kindergarten through 12th grade.” year”.

In recent years, critics have questioned the effectiveness with which CSP has pursued its goals. Now, a new audit report from the U.S. Department of Education’s Office of Inspector General suggests that the CSP has not pursued these goals very effectively.

The audit found that although the PSC office had processes in place to track this information, “these processes did not enable PSC grant recipients to report clear, reliable, and timely information.” In other words, the office has a process, and the process, which relies heavily on grant recipient self-reporting, hasn’t worked. Information is inconsistent, contradictory or simply not submitted on time.

The CSP office actually has no procedure to follow up with beneficiaries after the grant period; they collected no information to indicate whether the new or expanded charter school was able to sustain itself after the flow of federal funds stopped.

Second, did grant recipients do what they proposed to do in their grant applications?

These grant recipients have collectively pledged to open or expand 1,570 charter schools with grant funds.

They actually opened or expanded 798 charter schools, 51% of the promised total.

The appendix to the report details the grant recipients. Recipients are listed by scholarship number, but by digging through the department’s scholarship records online, one can determine who some of the groups are. CSP grants are awarded to both states and certain charter management organizations.

In 2016, Florida proposed one of the most “bold and ambitious” plans, saying it would use the grant to launch “200 new, high-quality schools over the next five years.” The audit found that they only opened 66 new charters with CSP money. While this was only a third of the targeted number of schools, they spent $41 million on their $70 million PSC grant.

With one exception, states have at best achieved about two-thirds of their promised numbers while spending a disproportionately high share of their grant. CMOs didn’t do much better, though overall they managed to open 48% of the schools promised, while states only opened 41% of what they promised.

In this area, at least, the audit reports success. Over 91% of schools remained open for at least two years after CSP funding ended.

In the end, almost a billion dollars of taxpayers’ money was spent to achieve half of the results on which the grants were based. States and CMOs seeking grants could not lose; they can keep ten percent of the grant money, even if they don’t fulfill their commitment.

Surprisingly, after almost thirty years, this is one of the few times the government has seen PESCO working well. The audit suggests that current efforts to reduce accountability and oversight of PSP grants are misplaced; this program needs more oversight, not less, so that taxpayers can be confident that they are actually getting what they paid for.