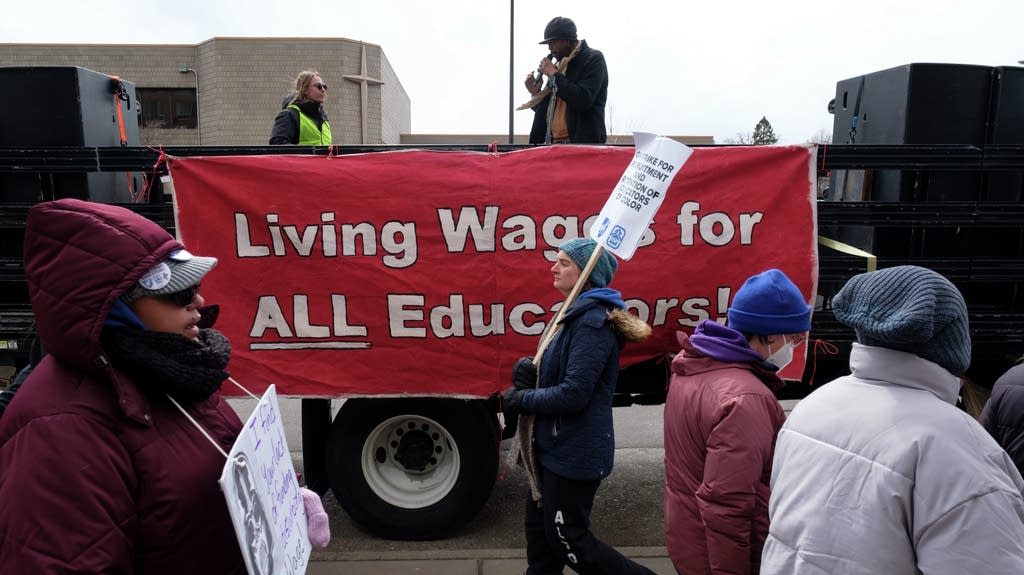 Ask us anything about unions

Minneapolis teachers have just reached a new contract after striking for nearly three weeks and last Friday the city of Minneapolis reached a new labor agreement with the Minneapolis police union. Unions are back in the news and perhaps gaining wider support.

At the height of the 1950s, about a third of all American workers were unionized. Since then, membership has declined. Minnesota still has a high number of unionized workers compared to most other states — about 17% of workers in the state are unionized compared to the national average of 9%.

Despite low numbers, there is renewed interest in unions as workers battered by the pandemic and emboldened by a tight labor market seek more control over their working lives.

A 2021 Gallup poll found that 68% of Americans approved of unions, more than at any point since the mid-1960s. Nationwide, Starbucks workers held several successful union votes and this week, Amazon workers in New York vote on whether to become Amazon’s first unionized warehouse.

Union interest also extends to white-collar jobs. In Minnesota, hospital mental health workers and museum workers are among the latest to unionize.

Host Angela Davis interviews a labor historian and labor economist about the history and work of unions.

Use the audio player above to listen to the entire conversation.

You make MPR News possible. Individual donations drive the clarity of our reporters’ coverage across the state, the stories that connect us, and the conversations that provide insight. Help ensure that MPR remains a resource that brings Minnesotans together.

Donate today. A donation of $17 makes a difference.