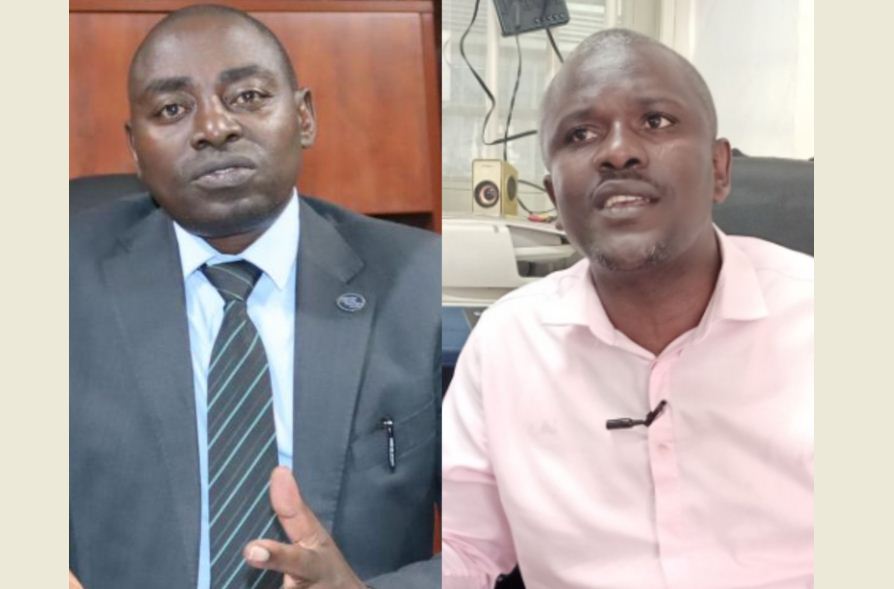 Teachers under their umbrella, the Uganda National Teachers Union (UNATU), ended the second day of ongoing industrial action, protesting what they said was a segregated pay rise that only favored teaching professionals. science.

According to Philbert Baguma, secretary general of UNATU, the strike which was announced on Tuesday, June 15, 2022 will not be canceled until the government commits in writing to respond to teachers’ grievances.

“This strike has nothing to do with the national budget which was read on Tuesday but it goes against the segregated way in which the salary increase has been managed while we are all working under the same conditions. It is unfair that one person earns 4 million shillings a month while his counterparts in the same school earn 800,0000 shillings when they all buy goods from the same places,” Baguma said.

He also dismissed claims that art teachers were protesting jealousy over the pay rise given to their scientific counterparts, noting that the union as a whole was pushing for fairness.

Baguma also pointed out that they have received reports that some government agents are trying to intimidate teachers who did not show up at schools but assured them that they were protected by law.

“Any principal who thinks this strike is irrelevant because he is in a good school like some who say they cannot disobey government orders, they should know there were other teachers who were in this office before and he will also leave when the time comes,” he said.

Katende Ramathan, the national coordinator of the Union of Professional Science Teachers, revealed that science teachers who do not subscribe to UNATU are not part of the strike.

“Why would anyone announce a strike during this time, it looks like they are sabotaging our hard-earned raise. Our colleagues could have joined us in celebrating with us because we have set the bar high for their future negotiations” , said Katende.

He added that the starting point of 4 million shillings for a science teacher’s salary is not too much because they (the protesters) might want the whole world to collect it “because it is not the best paid profession in the country.

“We also support the salary increase of our Art Colleagues but we call on them to deploy better means of negotiation.”

Earlier, UNATU and other civil service unions reached an agreement with the government to have salary increases in all categories for the 2018/2019 and 2019/2020 financial years.

The government, in the recently read budget, provided a salary increase for all science teachers.