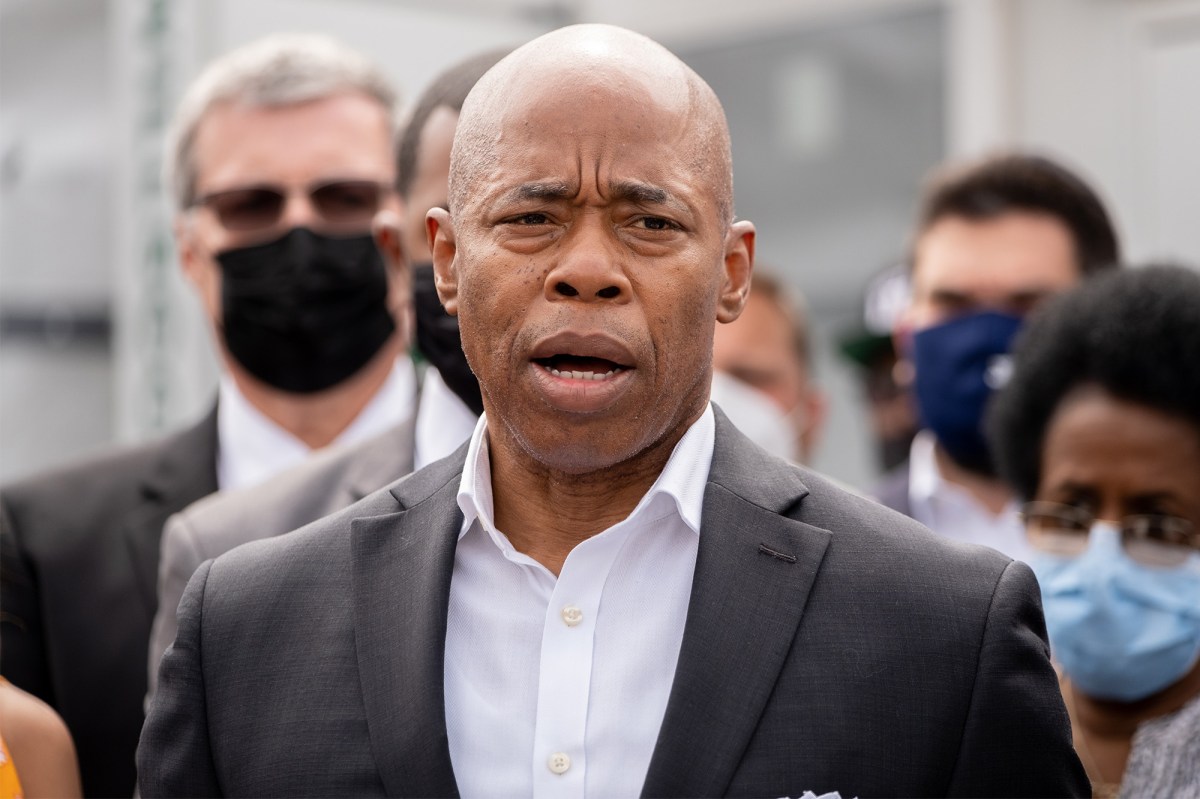 When he takes office, Eric Adams will face relentless crises, from gang shootings to unemployment. He will also face relentless calls on his time from the city’s special interests, from unions to real estate. To whom will he give his time and resources?

Will Adams remember who jilted him? The most glaring strategic error of the campaign was the teachers union’s endorsement: Scott Stringer.

Stringer was offering two teachers in elementary-school classrooms. But the move didn’t make any sense, in terms of who was actually going to win this election. OK, it came down to the wire, but it was obvious by late spring that Stringer was never going to be one of the last three people standing. The United Federation of Teachers may have even hurt Stringer, with its cringe-inducing ads featuring kids telling adults how to vote.

Now, Adams owes the UFT zero, and it happens that its labor contract is up next fall.

With the Department of Education consuming $ 31.4 billion in annual spending, a full third of the city’s budget, and with students way behind after COVID, it’s a good time to consider things like longer classroom days and regular summer instruction.

One union that did endorse Adams early was the Hotel Trades Council. The HTC makes unreasonable demands, like a special permit for all new hotels. But in other areas, the HTC’s interests are aligned with the city’s. To pay union housekeepers a living wage, the city needs its big spending business and foreign tourists.

For that, it needs public safety in Midtown. Plus, hotels that provide security for their guests and pay room-rack taxes can’t be undercut by tens of thousands of apartments illegally turned into permanent Airbnbs, which, in turn, pushes rents up for everyone else.

Geographically and ethnically, it’s no secret that Adams won the boroughs and lost Manhattan – except Asian communities went for Andrew Yang. Yang’s libertarian white base doesn’t have much overlapping interest with Adams. But working- and middle-class Asian-Americans do. Victimized by hate crimes and unable to afford private school, they’re concerned about safety and school quality. They’re also suspicious of new jails, both in Lower Manhattan and Queens, projects that Adams is going to have to delay, anyway, to save money.

And he won the Manhattan districts with the heaviest concentrations of public housing – their residents are rightly concerned, too, about violent crime.

Of course, much of Manhattan doesn’t vote – commercial real estate, and its high-paying financial and tech tenants. Adams is in a strange situation, for a new mayor: Commercial real estate is weaker than it’s ever been, including after 9/11 and in the 1970s. But commercial tenants are stronger than they’ve ever been; they’ve proved that their workers can do without Manhattan indefinitely.

Here, too, the common interests are public safety and quality of life. Adams would be smart to consider how to make an immediate, noticeable difference in the dim days of January. A large, civilian corps of bright-uniformed greeters walking major avenues? Replacing Times Square’s shady, tip-dependent “entertainment” with official costumed characters who have undergone background checks and don’t take tips?

Lastly, there’s the group of people who unequivocally lost: young, white outer-borough progressives, the people responsible for the #Defund movement, the people who proclaim that Gotham is just fine because they can eat brunch outside (usually) without being shot, the people who call themselves transit advocates but are purposefully unworried about 11 murders on the subway since COVID began.

Adams ignored them, when he wasn’t flaming them by telling them (somewhat rudely) to “go back to Iowa” – and it cost him nothing. He even won AOC’s district. They shouldn’t expect a lot of attention over the next four years.

If Adams is successful in governing, he will peel off Asian and white voters for a less close race in 2025. If he isn’t, he will lose by a hair to the next version of Garcia.

Nicole Gelinas is a contributing editor of City Journal.