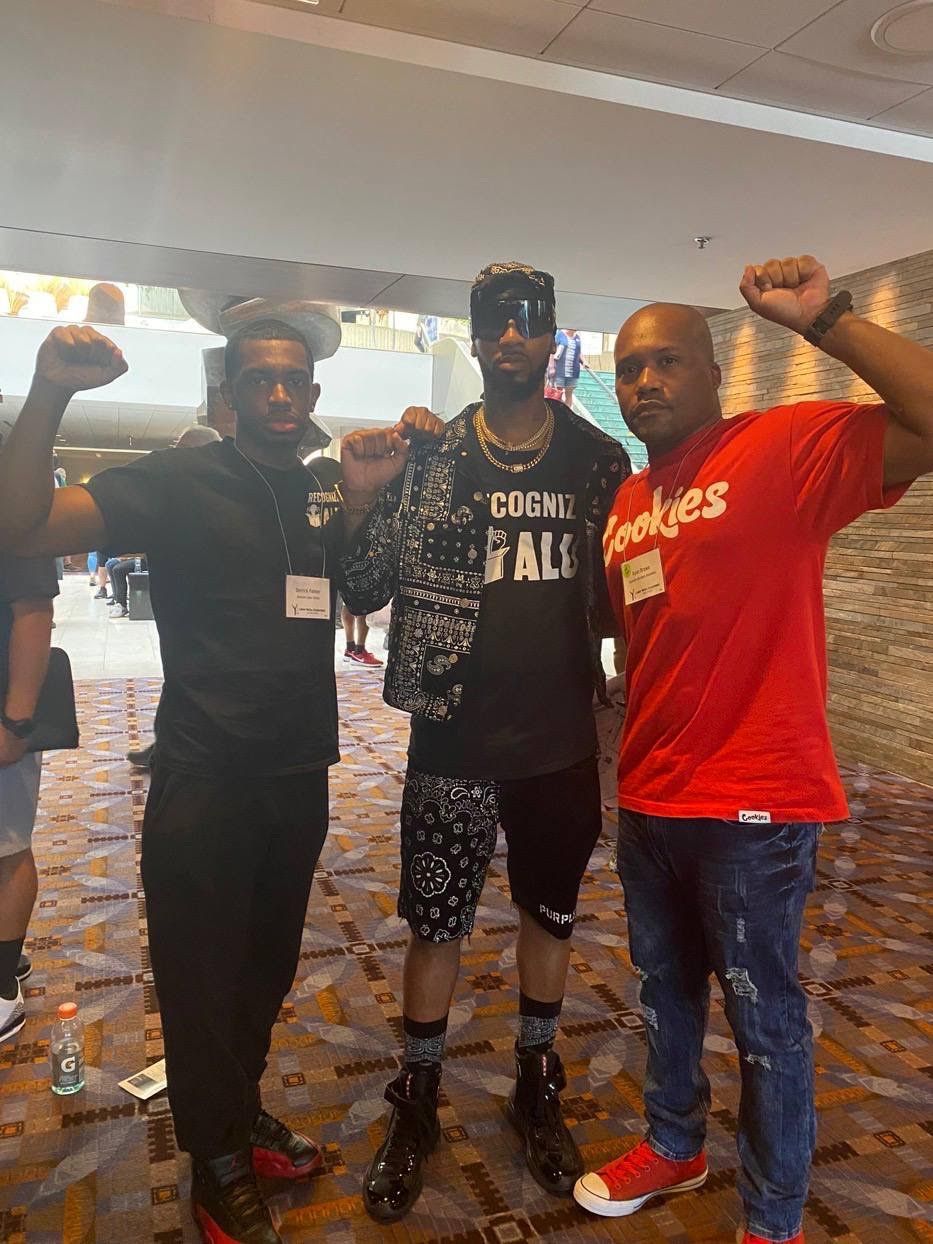 The Labor Notes 2022 conference, sponsored by the magazine of the same name, brought together 4,000 labor activists in Chicago from June 17-19. The multinational, multi-gender and multi-generational gathering gave voice to a range of struggles, from union campaigns to strikes to the formation of rank-and-file caucuses opposed to class-collaborative union leaders.

A rally the night before included Association of Flight Attendants-CWA president Sara Nelson, newly elected Teamsters union president Sean O’Brien and new Chicago Teachers Union president Stacey Davis Gates. These union leaders spoke militantly to the crowd, made up mostly of Chicago Teamsters and those present at the conference.

Nelson called for a general strike. She and O’Brien pointed out that Teamster truckers, united with flight attendants and other transportation workers, could shut down the country.

Among the more than 200 workshops, there were many that featured workers from Amazon and Starbucks, who are the vanguard of the labor movement today. The “A Union Brews at Starbucks” workshop featured leaders from Starbucks Workers United of Boston; Phoenix; Jacksonville, Florida; Kansas City, Missouri; and Buffalo, New York. They asked everyone to sign a ‘No Contract, No Coffee’ pledge and expressed solidarity with laid-off Starbucks workers across the country, including panelist Laila Dalton of Phoenix and the Memphis Seven in the Tennessee.

“We are living in a watershed moment in history,” said a worker from the southern Amazon. “History will not be kind to Amazon.”

The need for worker solidarity

There were speakers from unions from other countries, including Starbucks workers from Chile, call center workers from the Philippines, Amazon workers from Poland and Germany, and autoworkers from Brazil. and Canada as well as Mexico. However, anti-Chinese “trade unionists” in Hong Kong were given a workshop, which unfortunately lends credence to the hostile attitude of US imperialism towards socialist China.

Throughout the conference, panelists emphasized the term “working class” as opposed to the misleading term “middle class” often invoked by the union bureaucracy. Some speakers have openly said that the capitalists or “owning class” are the problem of society. A smaller number said workers could only get justice by getting rid of capitalism altogether.

The only speaker to receive the “rock star” treatment was Senator Bernie Sanders, whose presidential campaigns in 2016 and 2020 excited millions of workers and young people and spurred interest in socialism. However, his brand of “socialism” would bring about progressive reforms while leaving capitalist property relations intact. Objectively, his presence at the conference served to discourage a break with electoral politics and to keep the labor movement linked to the Democratic Party.

Overall, this year’s Labor Notes conference was very useful. He promoted class struggle unionism and brought together a wide range of class struggles under one roof. What the working class and the oppressed urgently need now is a global class movement against capitalism.

How to get tax exemption on NPS payment