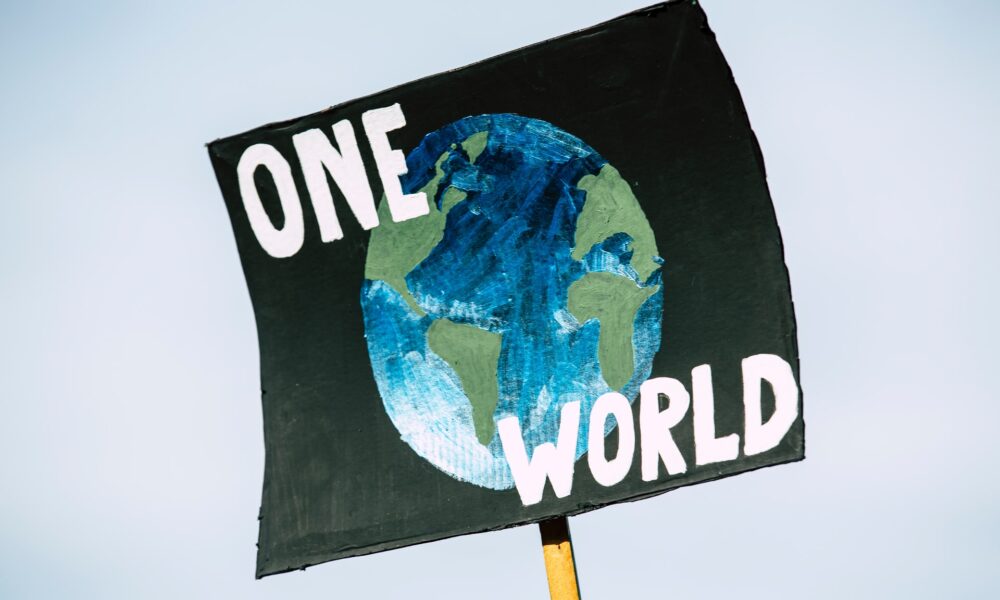 The time has come for Canada and other rich countries to pay for the devastation they have caused in the countries of the South. This means, for a start, providing much more financing for climate adaptation to low-income countries and plugging the holes that siphon their limited tax resources into tax havens.

Two Canadians have leading roles in the COP26 Climate Meeting in Glasgow, Scotland. United Nations Ambassador Bob Rae is Co-Chair of the COP26 Finance Panel, and Mark Carney is the United Nations Special Envoy for COP26, tasked with bringing financial institutions to join the new Glasgow Financial Alliance for Net-Zero. They are experienced and well-respected people with a solid reputation as mediators.

However, despite Prime Minister Justin Trudeau’s recent climate plan, Canada’s record on reducing greenhouse gas emissions is catastrophic. Furthermore, its inability to meet its climate finance commitments to developing countries will not be viewed favorably as Ambassador Rae tries to negotiate a meaningful international climate deal.

The UN says more than 160 financial companies have signed the alliance but very few are Canadian. There are no Canadian banks among the 43 member banks, and only a handful of owners and asset managers, including the Caisse de dÃ©pÃ´t et placement du QuÃ©bec. In addition, many financial institutions have joined the alliance with sustainable development plans that have been criticized as public relations exercises or greenwashing by environmental groups

Canada, one of the worst carbon emitters

Canada is historically the 10th largest carbon emitter and the worst contributor to carbon emissions on a per capita basis. The federal government has committed to reducing carbon emissions to 45% from 2005 levels by 2030. However, it has not made a commitment to end subsidies to fossil fuel companies or set a target. deadline for the production of fossil fuels, despite the urging the UN secretary general to maintain the line.

Low-income countries are tiny emitters of greenhouse gases, the least responsible for climate change, yet suffer the worst consequences. Over the past 15 years, 90% of deaths due to heatwave-related disasters took place in low- and middle-income countries. The United Nations refugee agency estimates that 21.5 million people are displaced by climate change-related disasters every year. For these countries, adaptation, not mitigation, is the top priority.

Twenty years ago, at the Copenhagen summit, rich countries pledged to provide developing countries with US $ 100 billion a year in climate finance by 2020. They haven’t reached this goal yet.

Canada contributed less more than 20 percent of its fair share. Even with the Trudeau government’s promise to double climate finance to US $ 4.2 billion over five years, or US $ 840 million per year, this still only represents 24% of its fair share. The Group of 78, of which I am a member of the executive, called for a quadrupling of Canada’s financial commitment as the bare minimum.

what’s more 80 percent of financing for rich countries comes in the form of loans, which puts more pressure on countries that are already struggling to manage their debt burden.

Money created by the International Monetary Fund, or special drawing rights, which is allocated to countries based on their economic size, is largely unused by rich countries. Although discussions are ongoing, there has been no commitment to recycle these funds into zero-interest loans to low-income countries.

Tax havens have disproportionately diverted wealth from low-income countries, a post-WWII legacy of the former colonies gaining independence which provoked the exit of colonial wealth via the proliferation of tax havens. Their losses increased during the pandemic.

According to a report of the tax justice network these countries are losing the equivalent of more than half of their annual public health budgets due to the change in the profits of multinational companies to tax havens. The loss is equivalent to eight percent of the health budgets of rich countries.

More than 130 countries, including Canada, have reached an agreement, coordinated by the OECD, which would establish a a minimum of 15 percent corporate tax to limit tax avoidance and evasion. However, it has come under heavy criticism as being riddled with loopholes and exclusions. Oxfam accused him of bowing to the demands of business, of having â€œvirtually no teethâ€ and of providing no income to the world’s poorest countries.


Tax havens are activated by an infrastructure of lawyers, accountants and bankers, some from Canada. Efforts by rich countries to restrict and increase the transparency of international tax rules have largely failed.

Even by this standard, Canada has lagged behind. The Liberal government recently increased investigative resources for the Canada Revenue Agency and pledged in its latest budget to fight cross-border tax evasion and fraud. How effective will these be in curbing these actions by wealthy individuals and businesses? inaction in the past does not bode well for the future. Carney will have his work cut out for him if, or when, he addresses these issues at COP26.

To its credit, Canada, along with several other developed countries, is a member of the High ambition coalition, a group at the UN talks comprising many of the poorest and most vulnerable developing countries. But good intentions and empty promises will not succeed. We don’t need more â€œblah blah blah,â€ to quote Greta Thunberg.

The UN Human Rights Council recently recognized access to a clean and healthy environment as a fundamental right and established a special rapporteur on the impacts of climate change on human rights. These developments could make large corporate issuers, including Canada, legally responsible for human rights violations stemming from climate change.

Hopefully this will put additional pressure on rich countries to take climate finance, debt restructuring and poor country development finance seriously. Inaction is a luxury we can no longer afford.

This article is republished from The conversation under a Creative Commons license. Read it original article.

Here’s who qualifies for the student loan exemption right now

Overcoming the Power of Fear Arising from Democrats’ “Cancellation Culture”