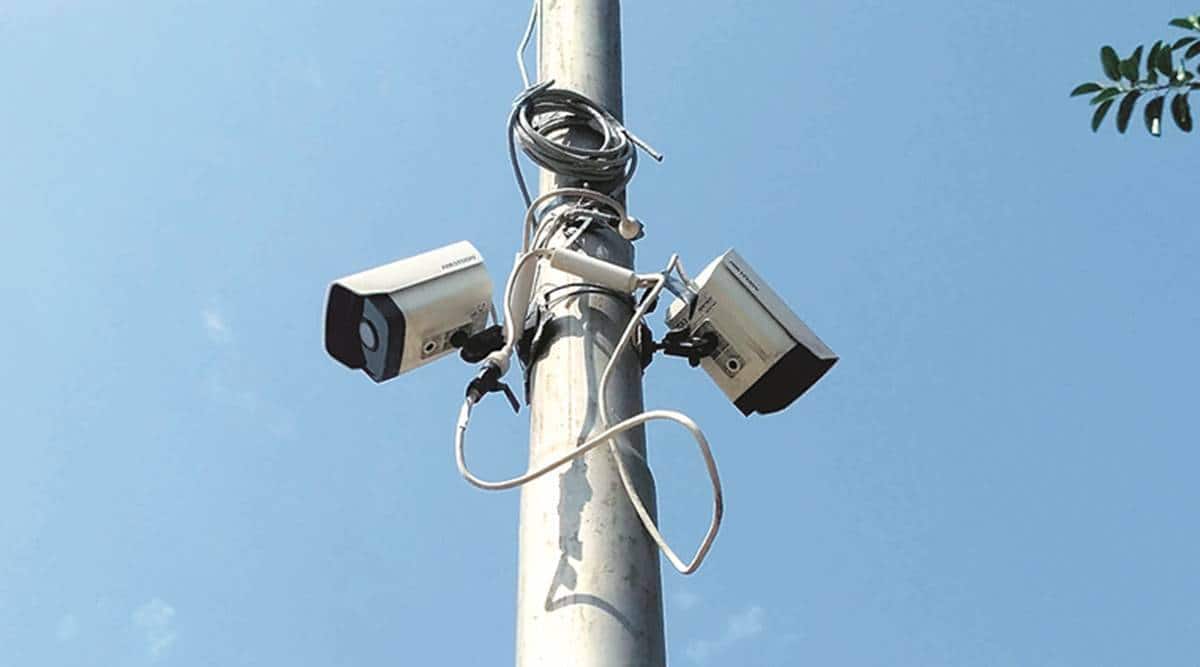 1,742 cameras to be installed in Ludhiana as part of the Smart City project

At least 1,742 cameras will be installed, in addition to the 30 vehicle-mounted, in addition to installing 600 new infrared illuminators and improving data storage space as part of the Smart City project in Ludhiana, curator of Ludhiana Municipal Corporation, Pradeep Kumar Sabharwal, said Friday.

The cost of the project is Rs. 35.96 crore and HFCL have been selected as the main system integrator to implement the project and carry out the project AMC for the next five years, Sabharwal added.

Sabharwal said that as part of the smart city initiative, an exhibition of the Integrated Command and Control Center project was organized by Ludhiana Smart City Limited, which opened on Friday and will run until October 3. at the Safe City Complex, Police Lines, Ludhiana. The Joint Police Commissioner (Headquarters), J Elanchezhian, as well as the additional commissioner of the civic body, Aditiya Dachalwal, in addition to several others, were present on the occasion.

As part of this exhibition, Ludhiana Smart City Limited celebrates the command and control center to the general public.

Services such as crime detection, traffic monitoring, e-governance, parking ban detection and encroachment detection are also provided to citizens of Ludhiana as part of this project. The project is being implemented according to schedule and is expected to be commissioned by the end of November 2021.